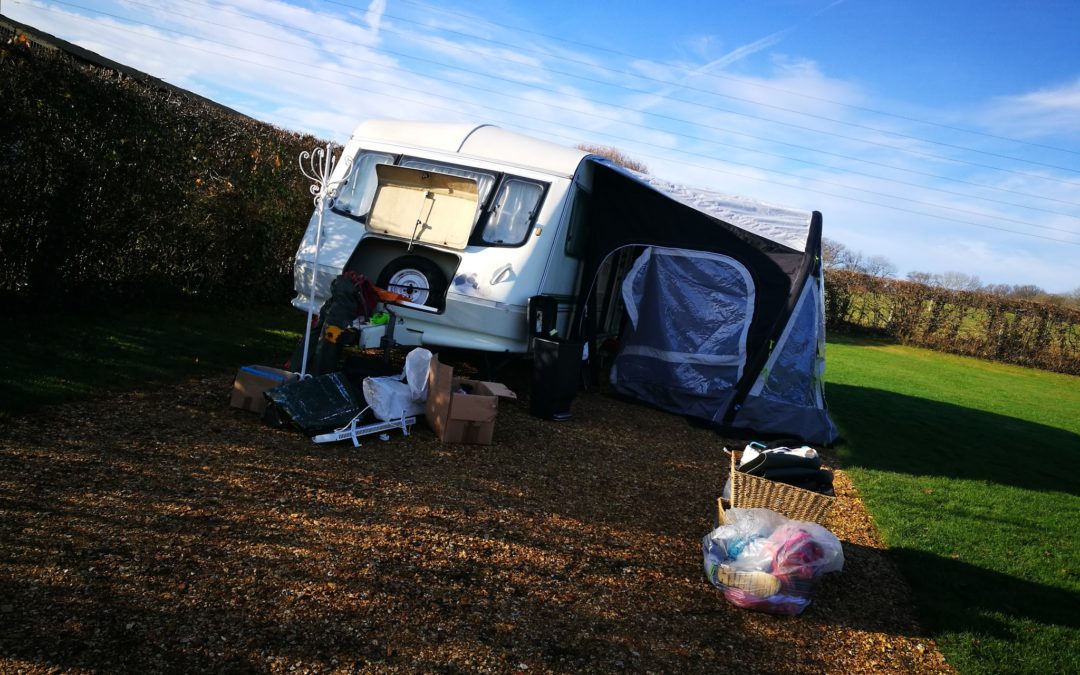 A New Home For Bessie

It’s been 5 weeks since we moved into Bessie and a week since we packed her up and moved her to her new storage home, where she’ll spend the next 3 months. Whilst I enjoyed our time with her I do have to say I’m glad to be in a real house for a bit now. It took a few days for it to sink in but I have found myself really appreciating some odd little things… like walking from one room to another, swinging my arms around or being able to tickle my children without fear that a flailing leg will take out the glass door in the oven…

A New Home For Christmas

So we’re staying at my mums for Christmas. It’s the perfect Christmas place really. A lovely flat in an old converted castle-style manor house with high ceilings, lots of space for Christmas trees… and loads more places to hide the fucking elf.

I forgot again the other day. Thankfully Jake had been a pain at bedtime so I told him that if he’s naughty the elf doesn’t hide.

Excellent cover up parenting there.

Then I forgot again. (I’m not doing so well with it this year…)

Jake had his cousin Sienna staying over and whilst I was up before Jake, she had already been up and was in the living room… with the elf.

No possibilities for a stealth morning hide…

They had been a little late to go to sleep so I figured I would just have to say that was why he hadn’t hidden.

But we never got to that.

So I go make a cup of tea and when walk into the living room I say to Sienna and Jake “Did Slappy hide last night?” Knowing full well he didn’t….

They both (with big wide eyed lying faces) nod ferociously and say “Yes! Look!” Pointing at none other than the fucking elf hiding in the glass lantern.

I did not put him there.

The only thing I can think is that both kids must have decided that Slappy didn’t hide because they were naughty – so they would hide the elf themselves in the hope that I didn’t REALISE that they had been naughty!

Anyway I’m not ready for Christmas. If I’m honest I’ve really struggled with it this year. I think after spending so much time and effort getting rid of things and compacting down to what we really need, I can’t bring myself to buy anyone else anything that they don’t want/need – which can end up very difficult or expensive!

This is actually the first time ever I have wished I had a girl instead because at least then I could just fill the damned thing up with lip gloss and kittens!

But it appears that Christmas is coming for me whether I am ready or not, so I guess I’ll go out again tomorrow in hope of finding the last few presents and perhaps some Christmas cheer.

So someone kindly pointed out to me recently that we would be charged for using our debit cards abroad.

I figured it wouldn’t be too bad, perhaps a couple of pence per transaction or something? Nope. It’s 3-5% which is way more than I am willing to pay just for the pleasure of spending my own money.

Thankfully a lovely lady working in my bank suggested a way around it. Some credit cards don’t charge for transactions or cash withdrawals abroad which means you can spend what you need to on the credit card and as long as you pay it back before the statement date then you won’t be charged anything, not even any interest.

Not particularly interesting for some of you but if you’re planning to travel it’s super useful to know!

And a Fractured Foot…

So you may remember me mentioning that I had been having physio on my foot for an old injury? Well it turns out that last December (when I had my foot xrayed due to extreme pain) that the radiologist missed a fracture in my sesamoid bone in my foot. So I have been walking around on a fractured foot for a year.

No wonder it hurt!

Because it was missed and not treated it’s also not healed, so technically I still have a fractured foot.

Not ideal to find out when we fly in 2 weeks…

It’s not as big a deal as it sounds though. The sesamoid bone is a teeny tiny bone in the bottom of your foot. Don’t get me wrong, it bloody hurt when it happened but it means I don’t have to have a cast or anything drastic like that.

Anyway, thankfully all I have to do is ice it regularly and not put any extreme pressure on it – so no running on hard surfaces, no hikes and no high heels!

Oh my god could you imagine?? Traveling with 2 kids and a leg cast!

Super proud parent moment earlier this month when Jake got another Taekwondo belt and certificate. He’s so focused and determined. Clever boy.

I got my hair cut. I like it. I figured it was best to try to explain to an English speaking hairdresser what i’d like…rather than a Spanish one… I could have ended up with anything! 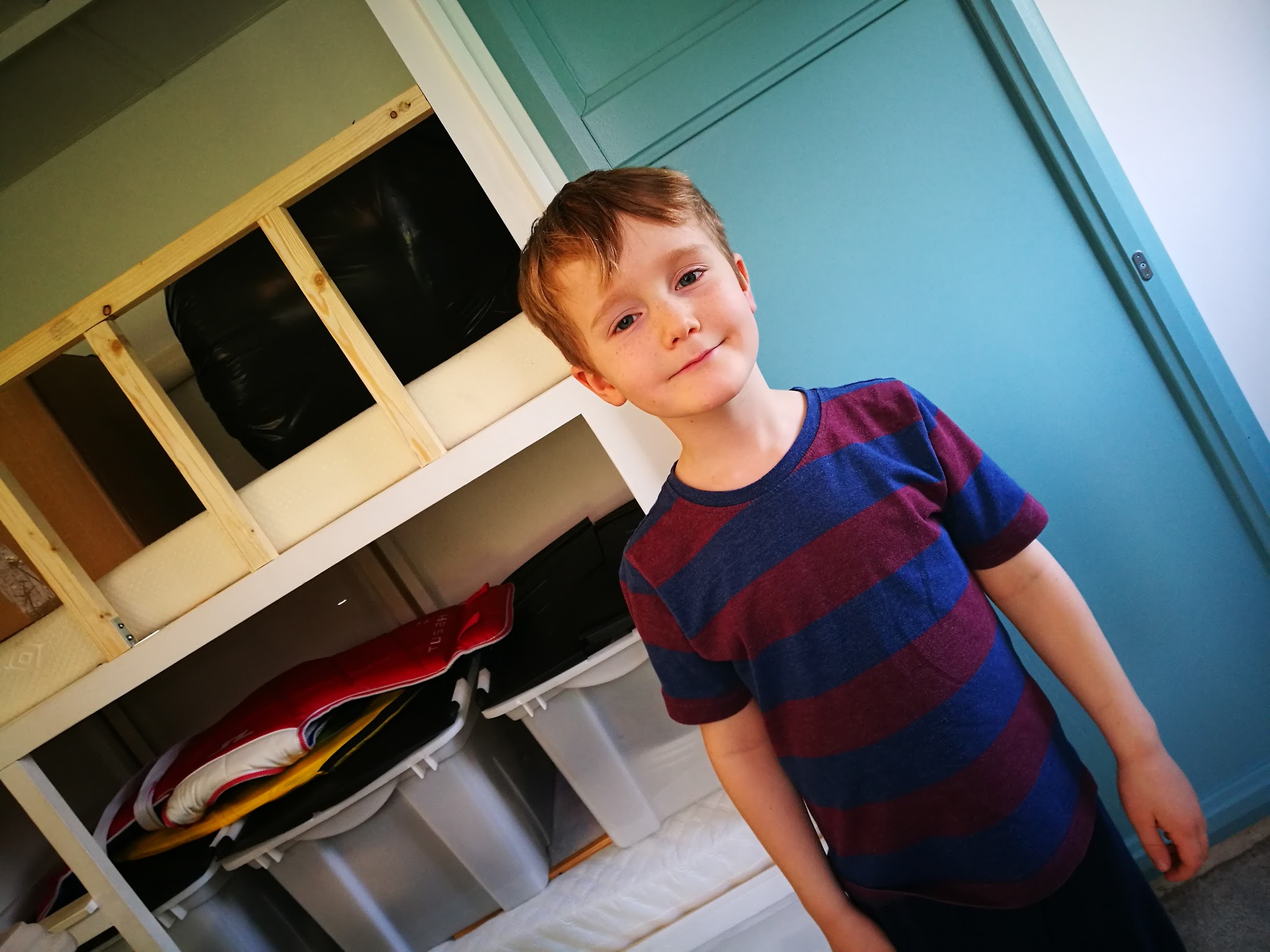 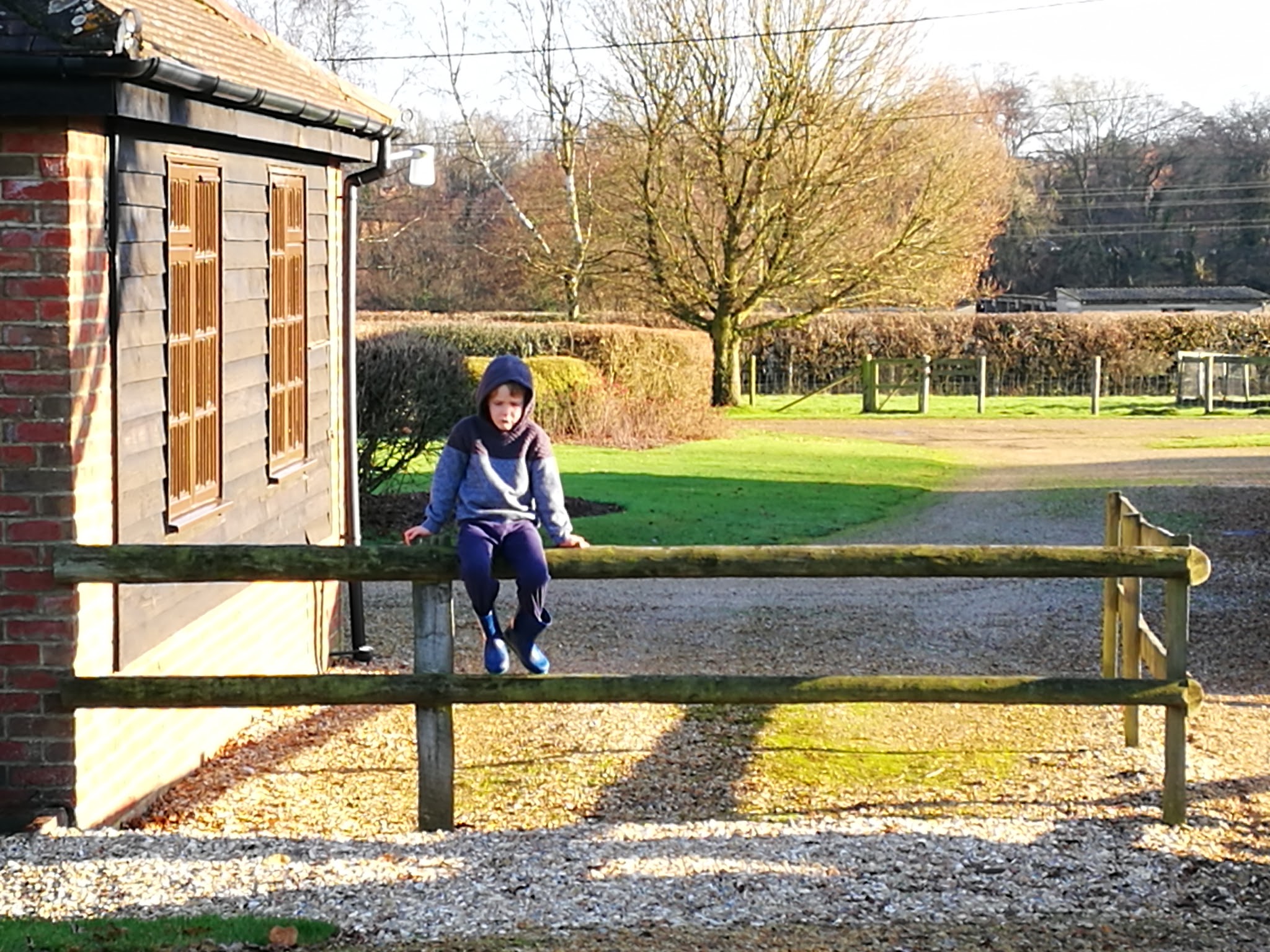 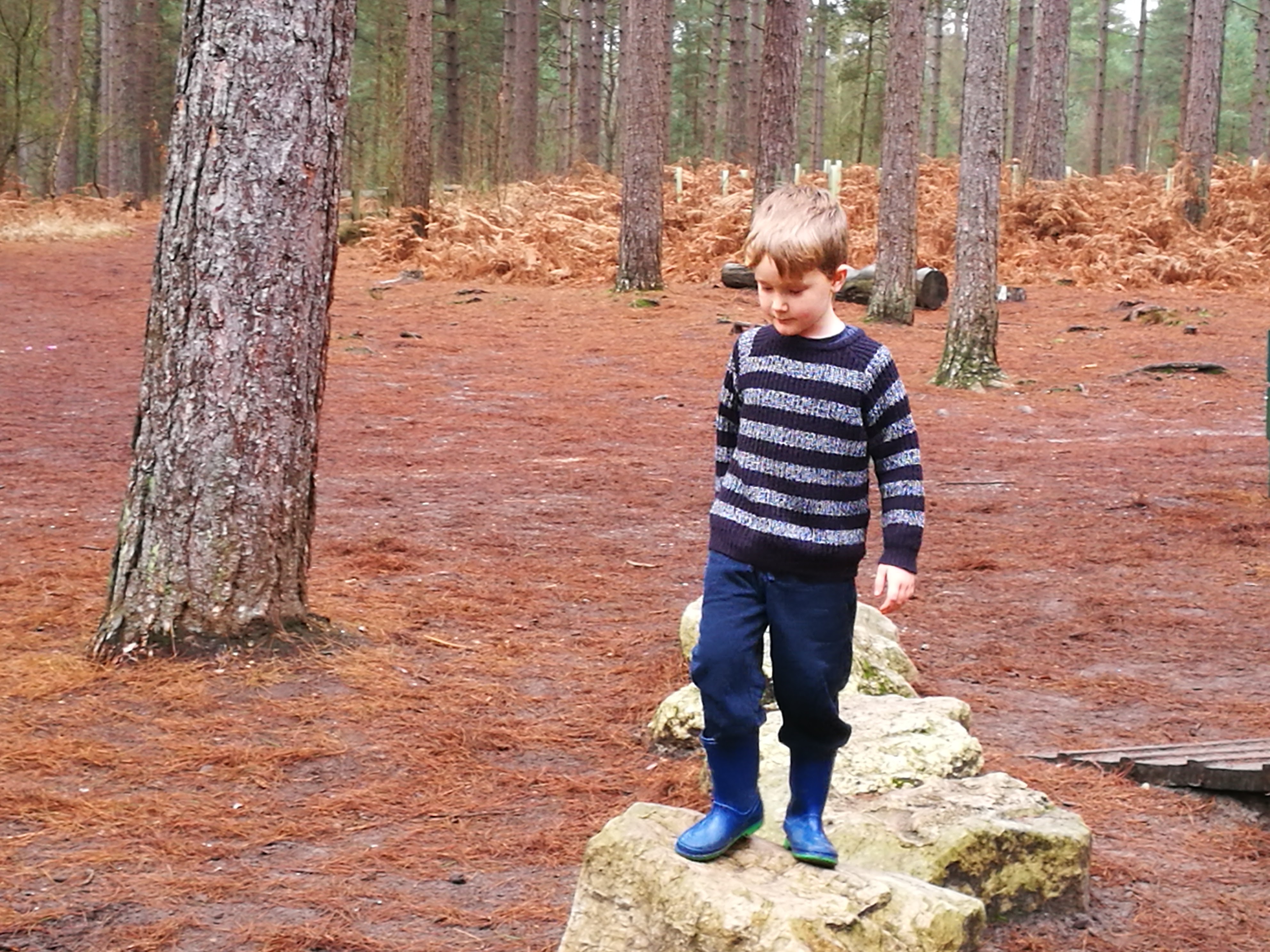 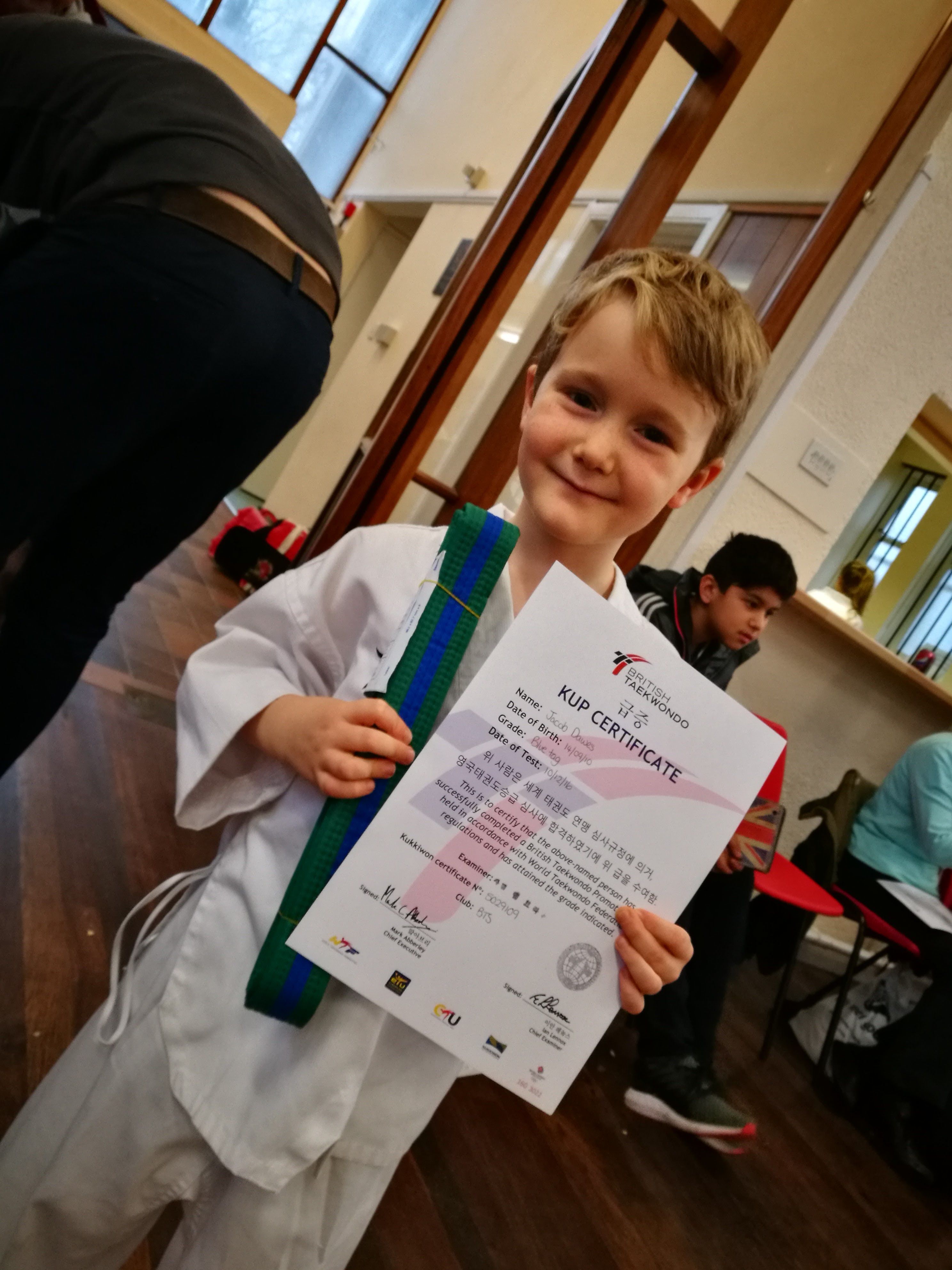