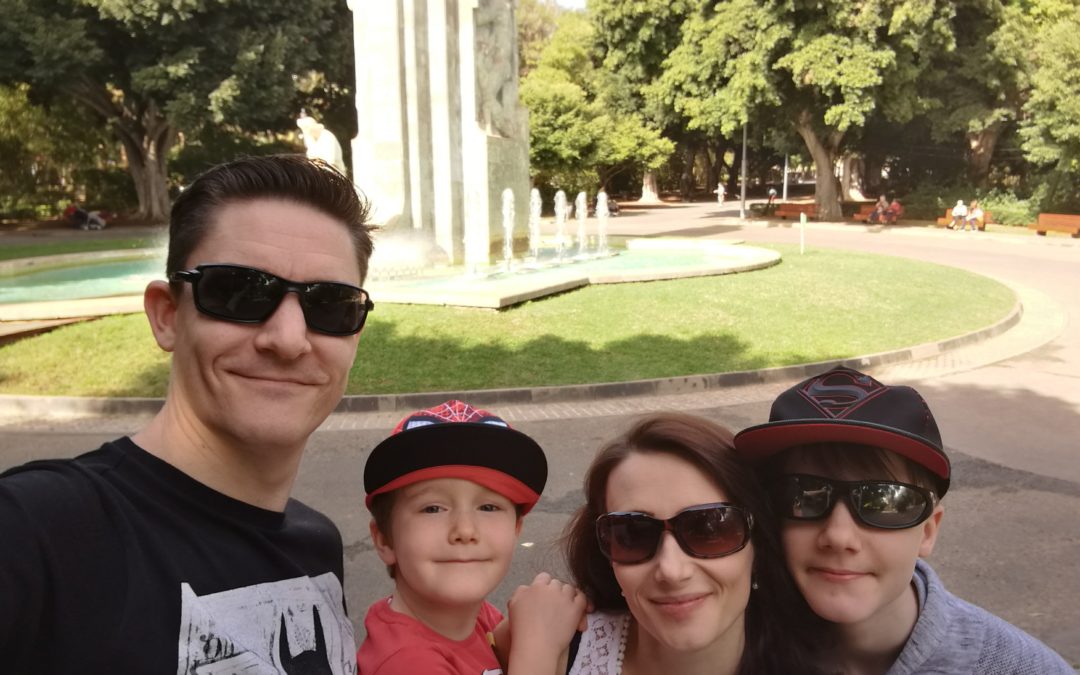 Although the area we’re staying in is classed as Santa Cruz, we’re actually in a nearby village so today we decided to head into the city for the first time and check out some of the sights.

I have never driven on the right before.

I like to think I am a good driver.

I have no accidents.

I have no points.

I do not reverse into things… unlike someone else I know…

So I get in the car, adjust the seat/mirrors and get my bearings on where the indicators are.

I check my mirror and pull out onto the right hand side of the road.

I haven’t got more than a few metres before Alan makes some strange noise.

I don’t even know how to explain it.

It was perhaps some kind of a cross between the noise he makes when he watches someone hurt themselves on YouTube and some kind of inaudible high pitched words that I couldn’t make out.

Anyway, all became clear a few seconds later when I “allegedly” knocked a couple of wing mirrors with my wing mirror on the right.

So anyway, we trundled on into the city centre.

Now, like I mentioned before Tenerife LOVES it’s one way systems.

Santa Cruz is full of them.

I think I managed them wonderfully.

With the minor exception of when I tried to reverse up one.

There were signs that I think said “Pedestrians only” so I thought I’d gone the wrong way.

Anyway, we made it in the end.

It’s Sunday and in true Spanish fashion all the shops were shut, but that was not a problem as we didn’t plan to buy anything anyway.

If you ever visit Santa Cruz this is a brilliant place to chill out and enjoy nature.

It’s a big, man made park in the city centre and it leads perfectly on to La Rambla (the city walk).

It’s kind of circular with a big water fountain in the centre and lots of paths leading outwards.

Each path is different and as you explore you’ll find lots of fun/interesting things, from pools to play parks and art installations.

We spent a fair bit of time here with the kids playing and exploring.

If you do come here though watch out for the bikes!

It seems to be THE place to come to teach your kids to cycle so be ready to jump out of the way of speeding tiddlers at any moment.

You may have heard of the famous place – La Rambla?

Well this isn’t it.

The famous one is in Barcelona.

But this one is well worth a visit too.

La Rambla means The Walk and that’s exactly what it is.

It’s a big pedestrianised area down the middle of the main street through Santa Cruz.

You can walk the length of it safely, exploring the city without an fear of Spanish drivers (or English ones!).

The walk itself is dotted with statues and play parks so it’s interesting for the kids too.

If you’re keen for something free to do then come check it out.

The TV Is Only Spanish…

After a day of exploring we came home, had some dinner and chilled out on the sofa.

Josh was happy. He likes to cocoon himself in blankets.

He had gone without until now but today he found  one in a cupboard.

The TV is only in Spanish.

So I found myself watching a movie, in Spanish, with Spanish subtitles on (because they speak too fast!).

I’m not entirely sure what the movie was called but by the end of the film I had just about figured out that it was about an ancient Mayan relic that had been stolen by a prostitute.

I’m sure they said prostitute…

Perhaps I should keep studying Spanish… 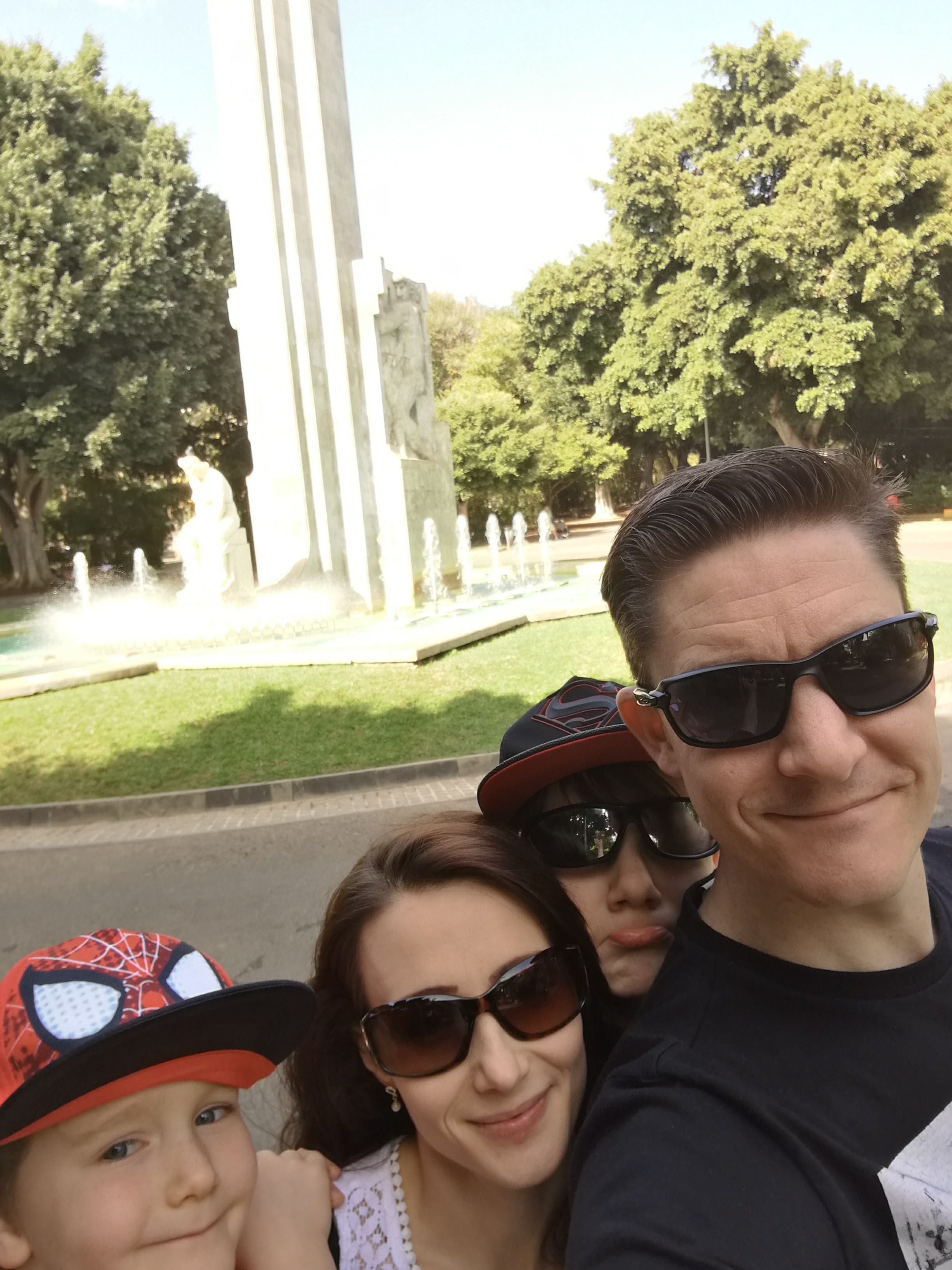 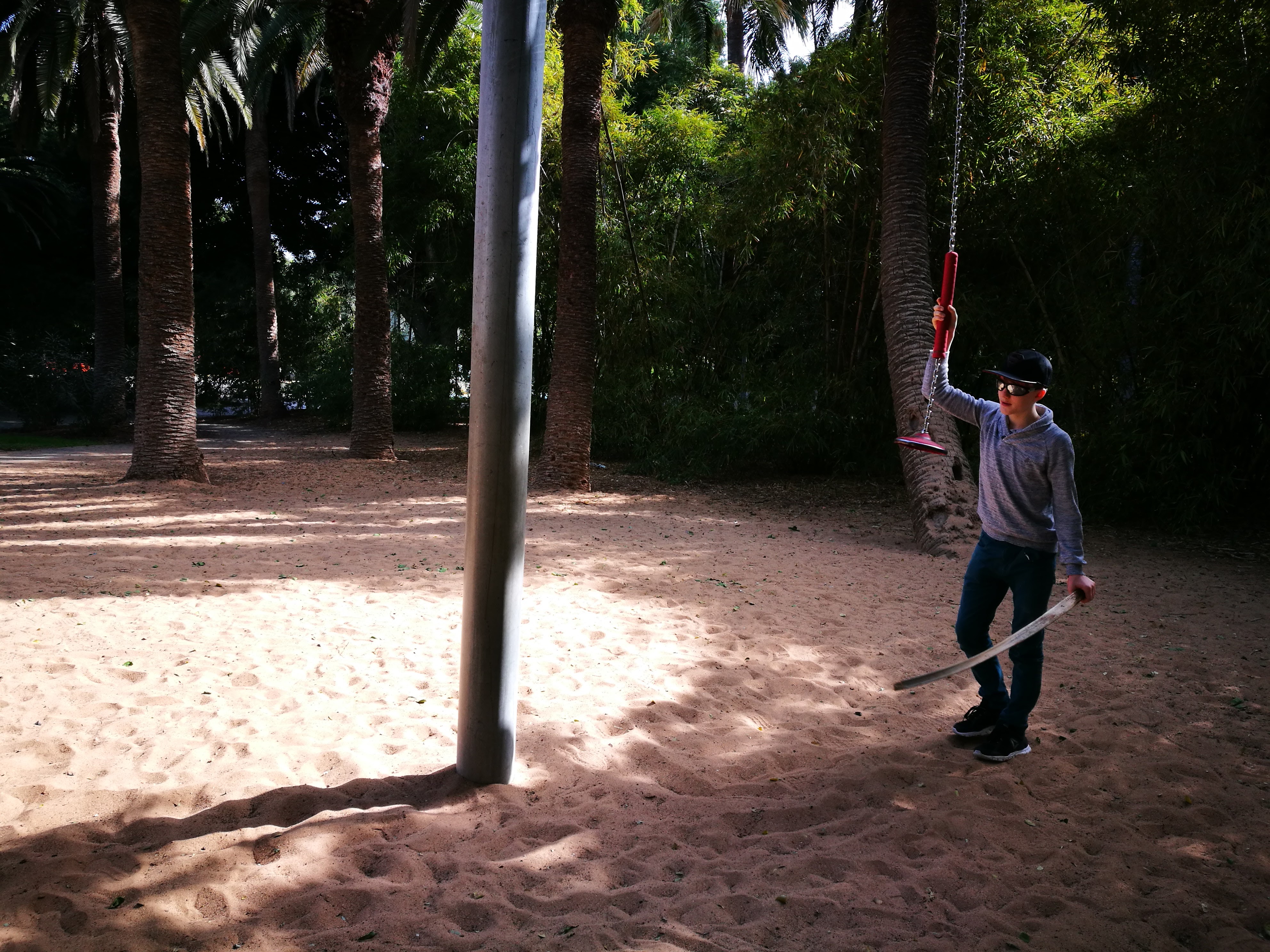 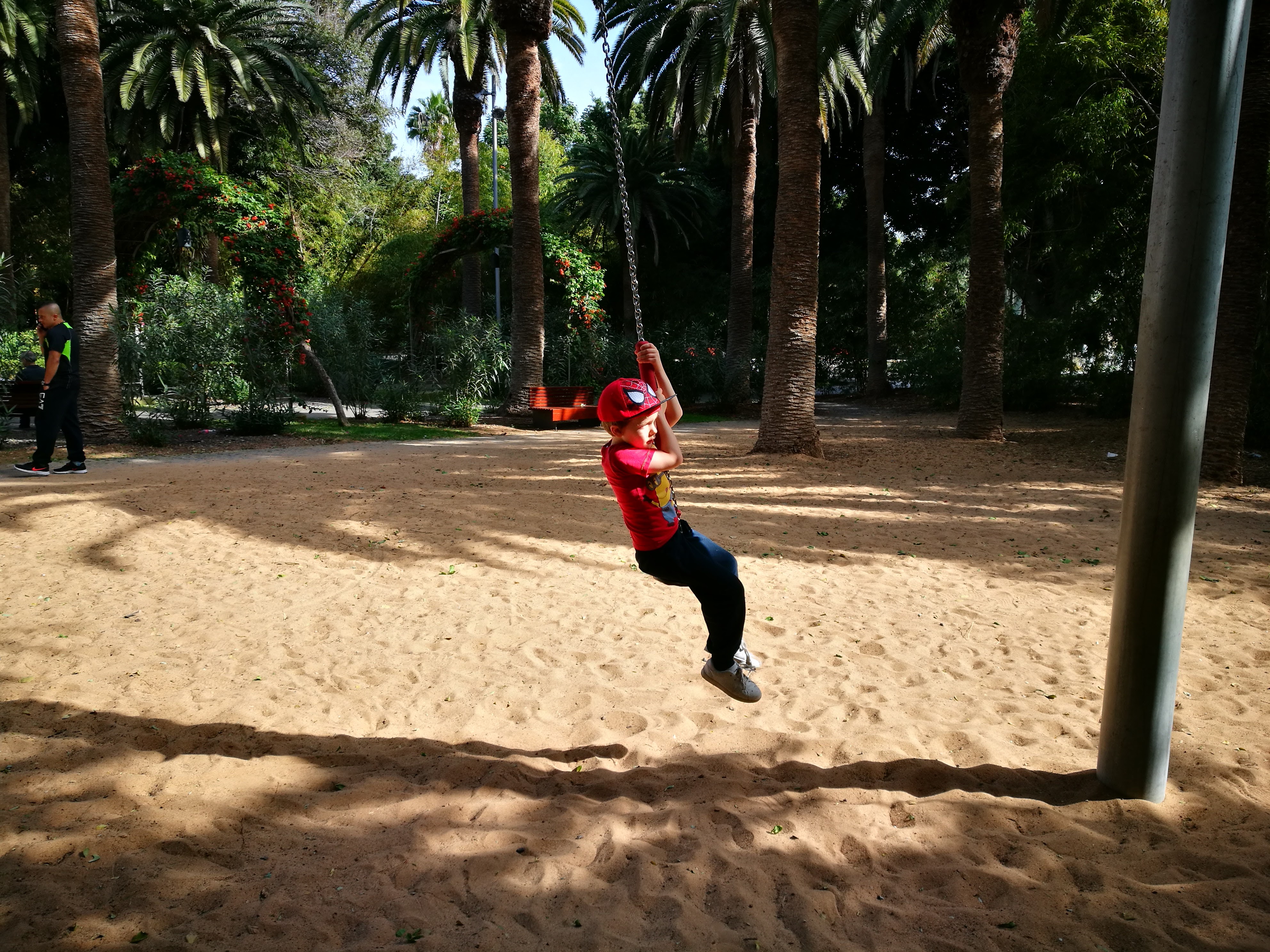 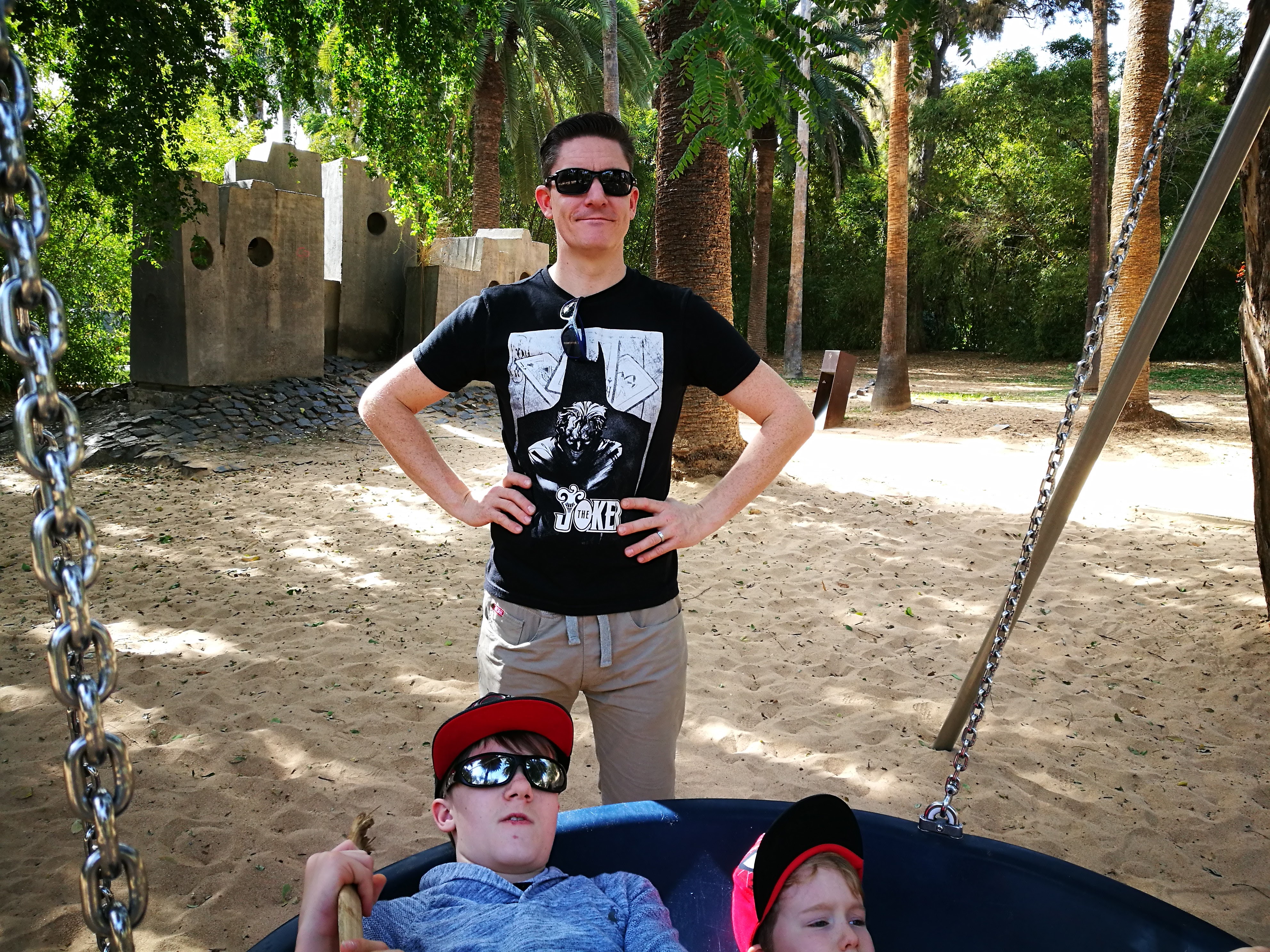 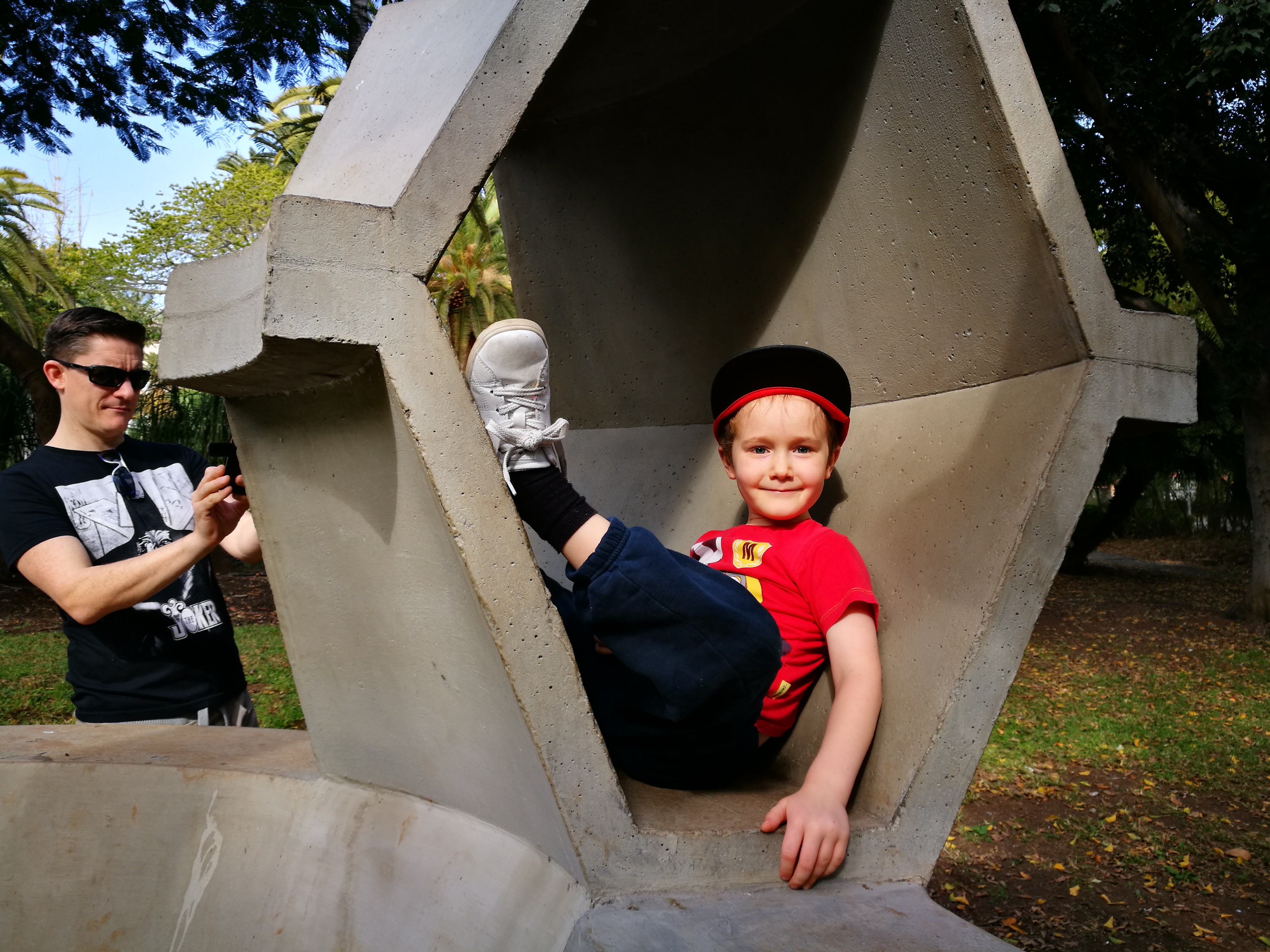 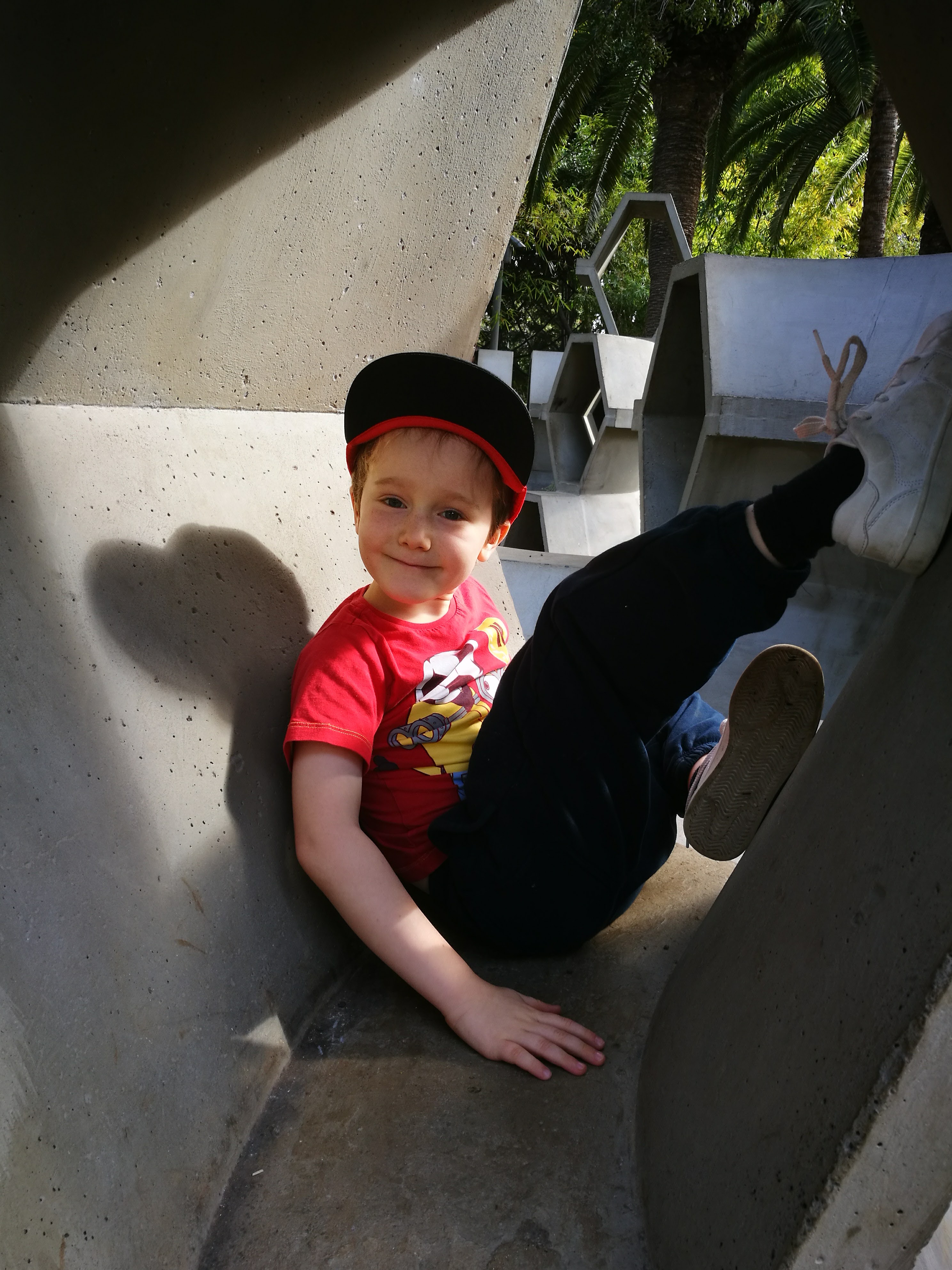 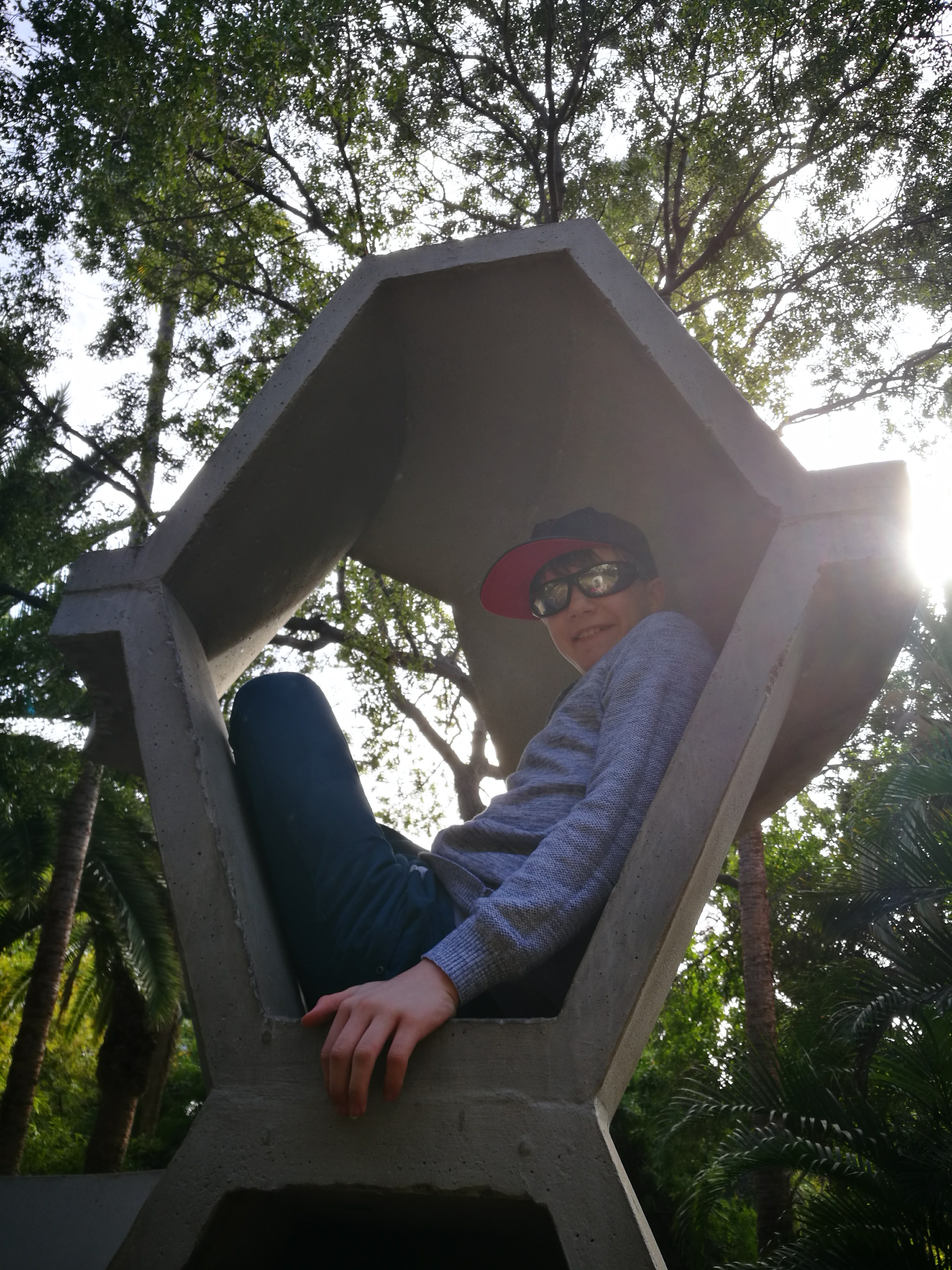 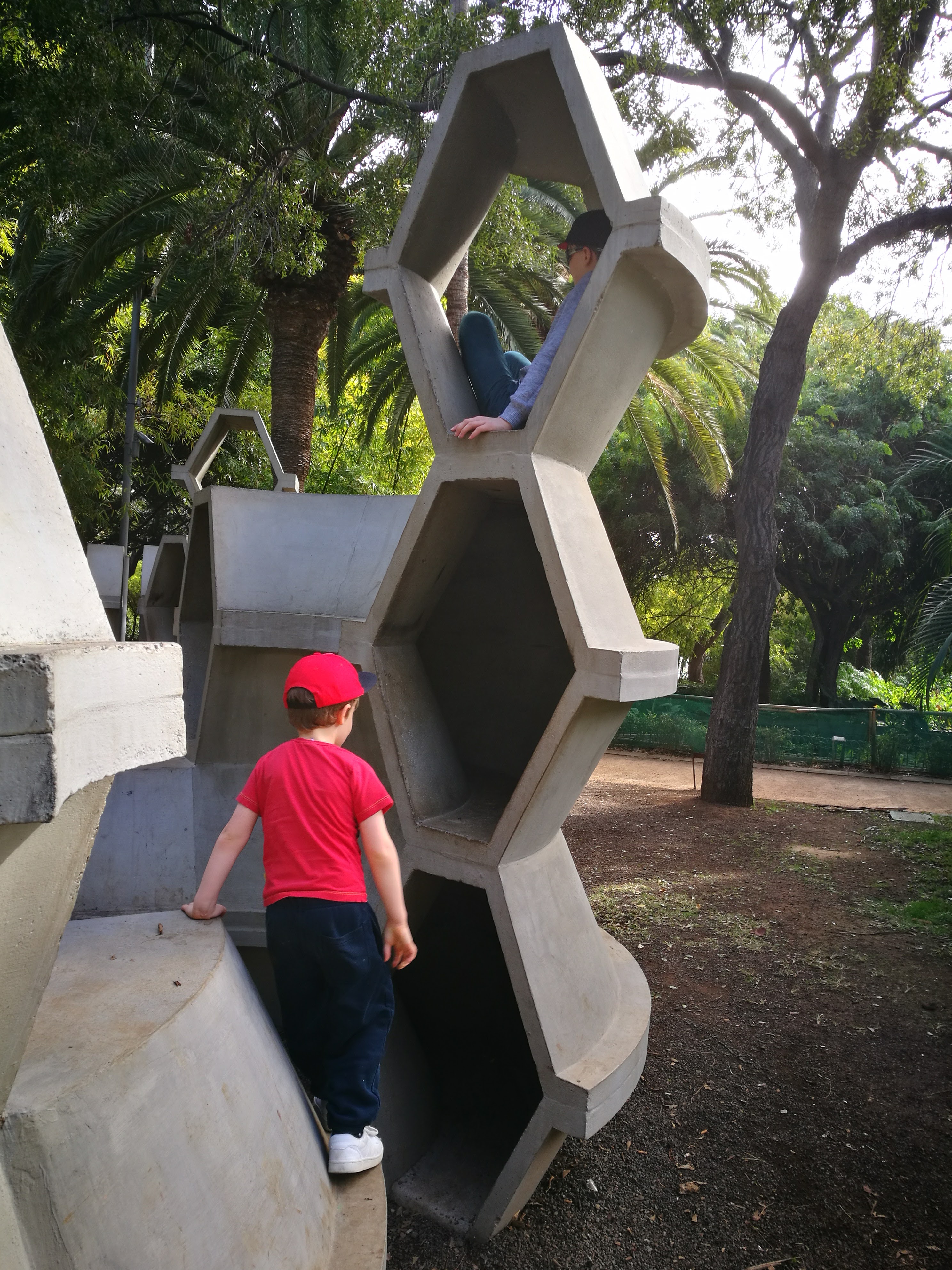 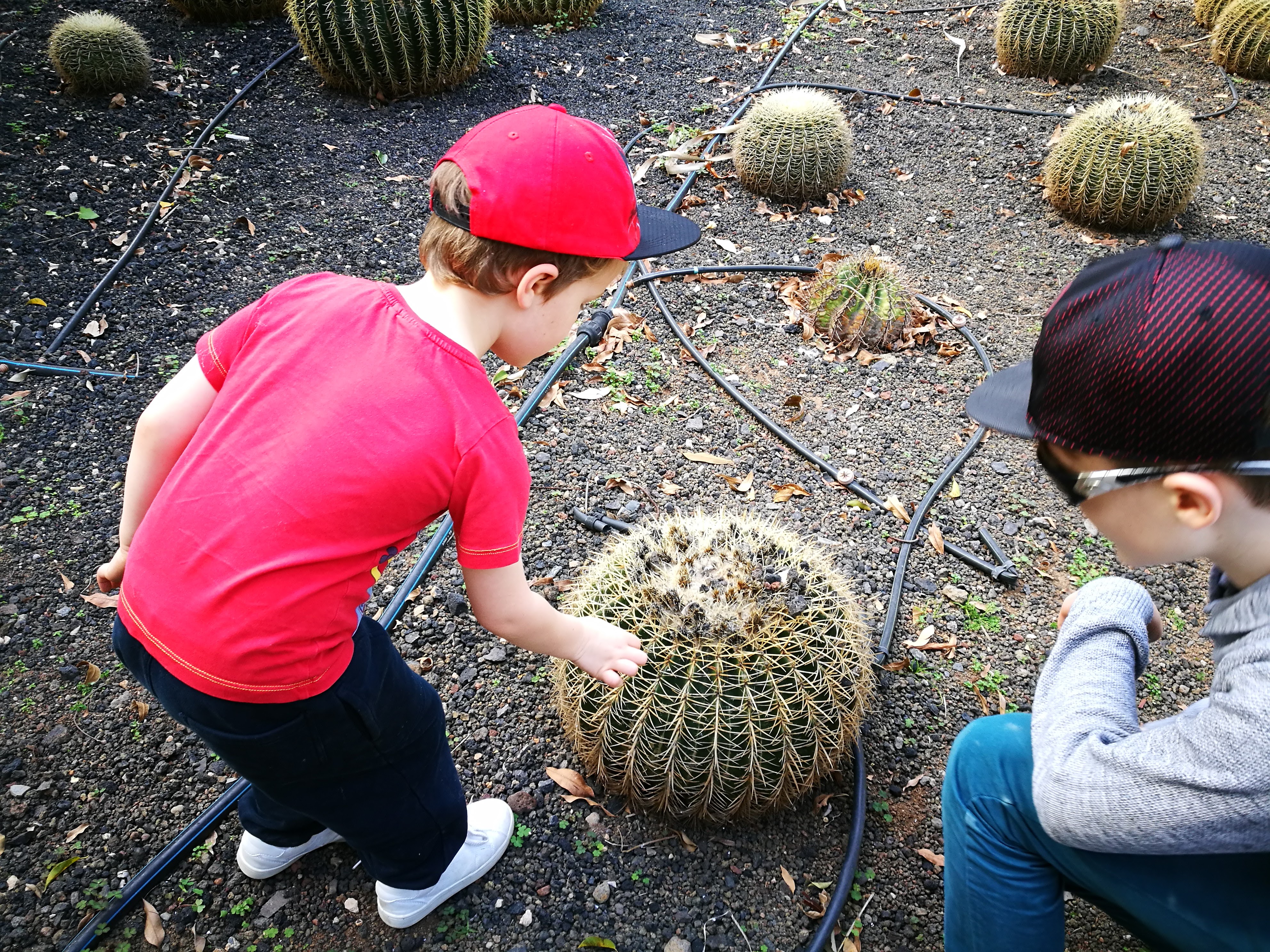 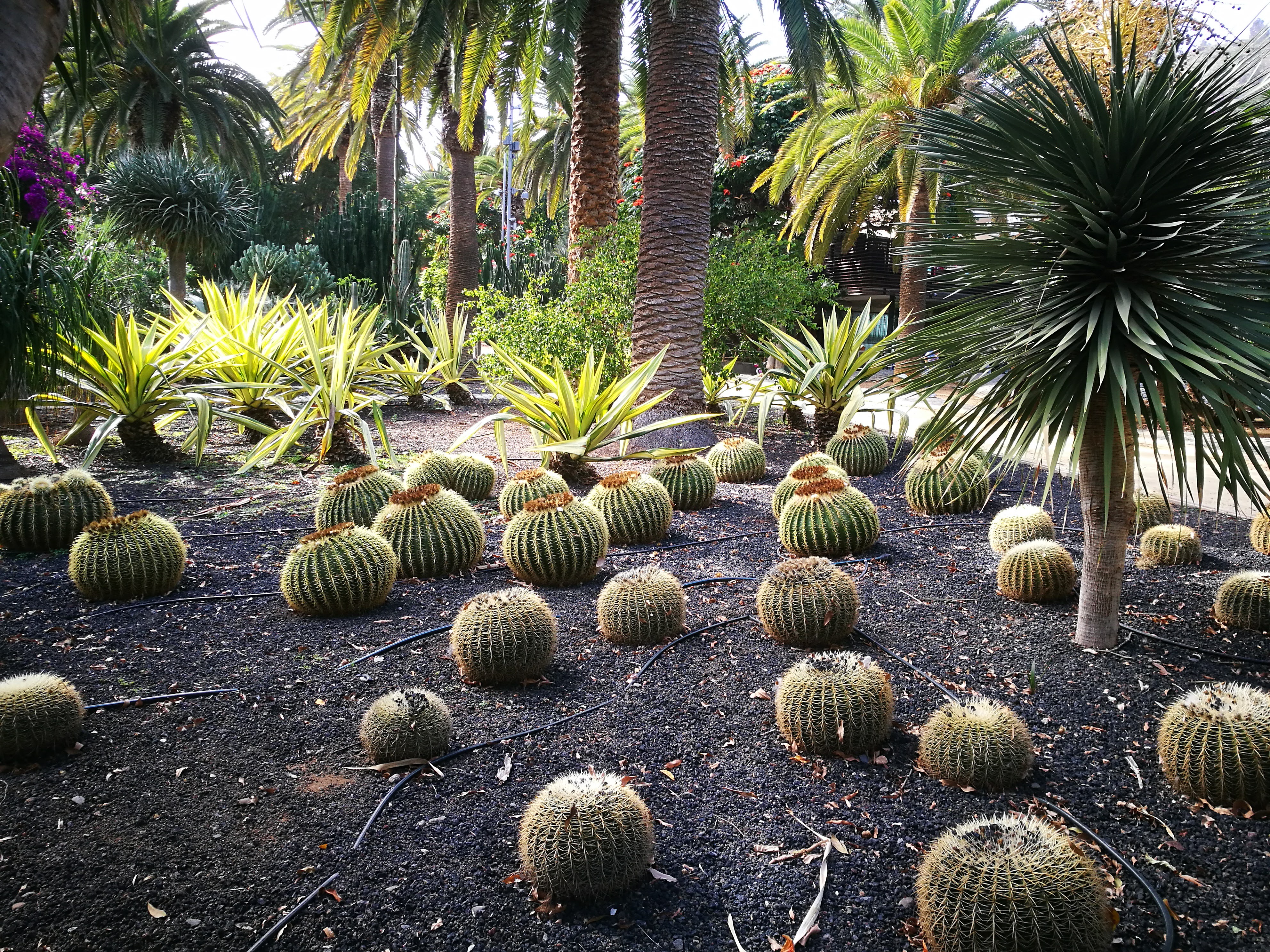 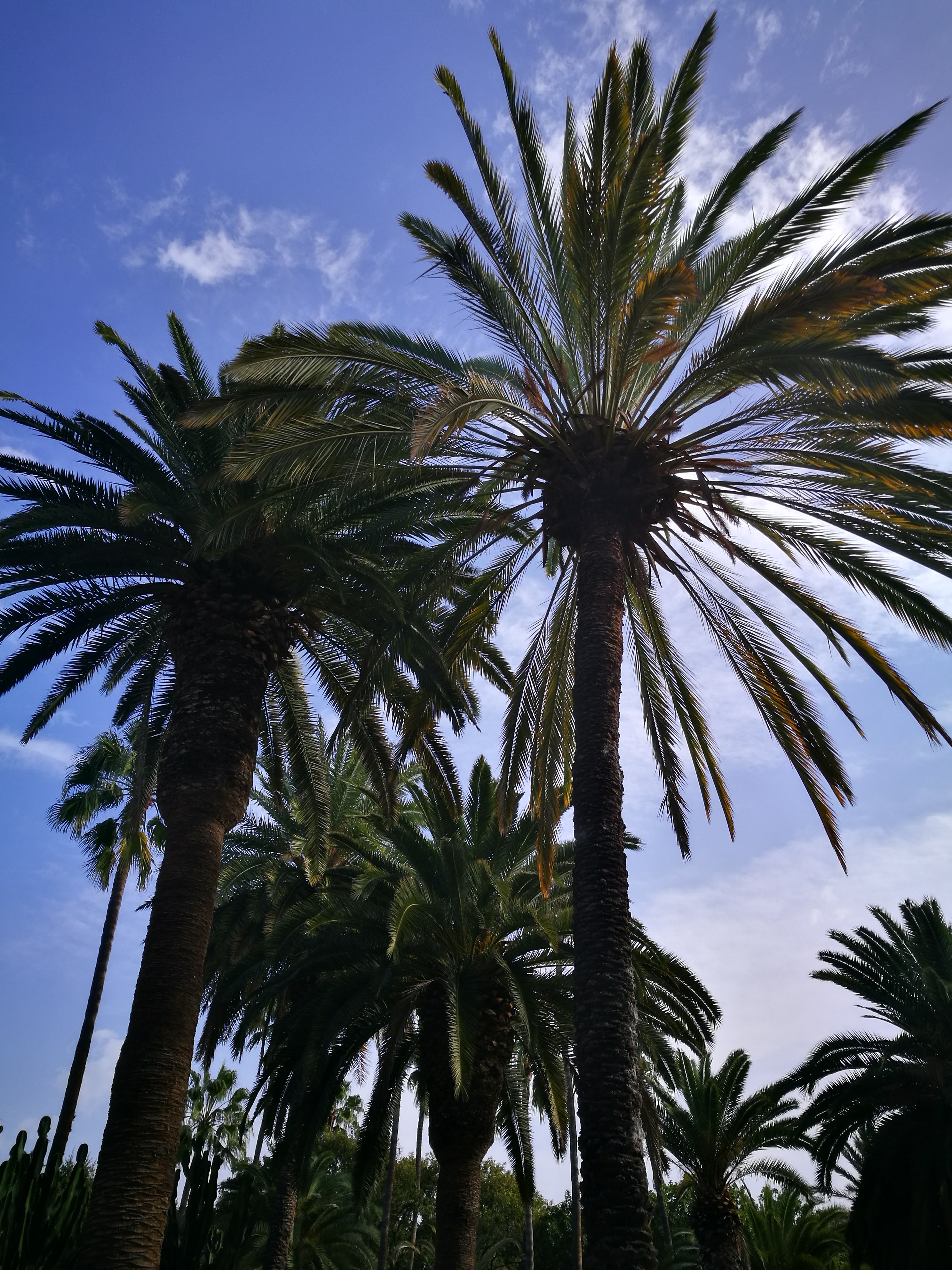 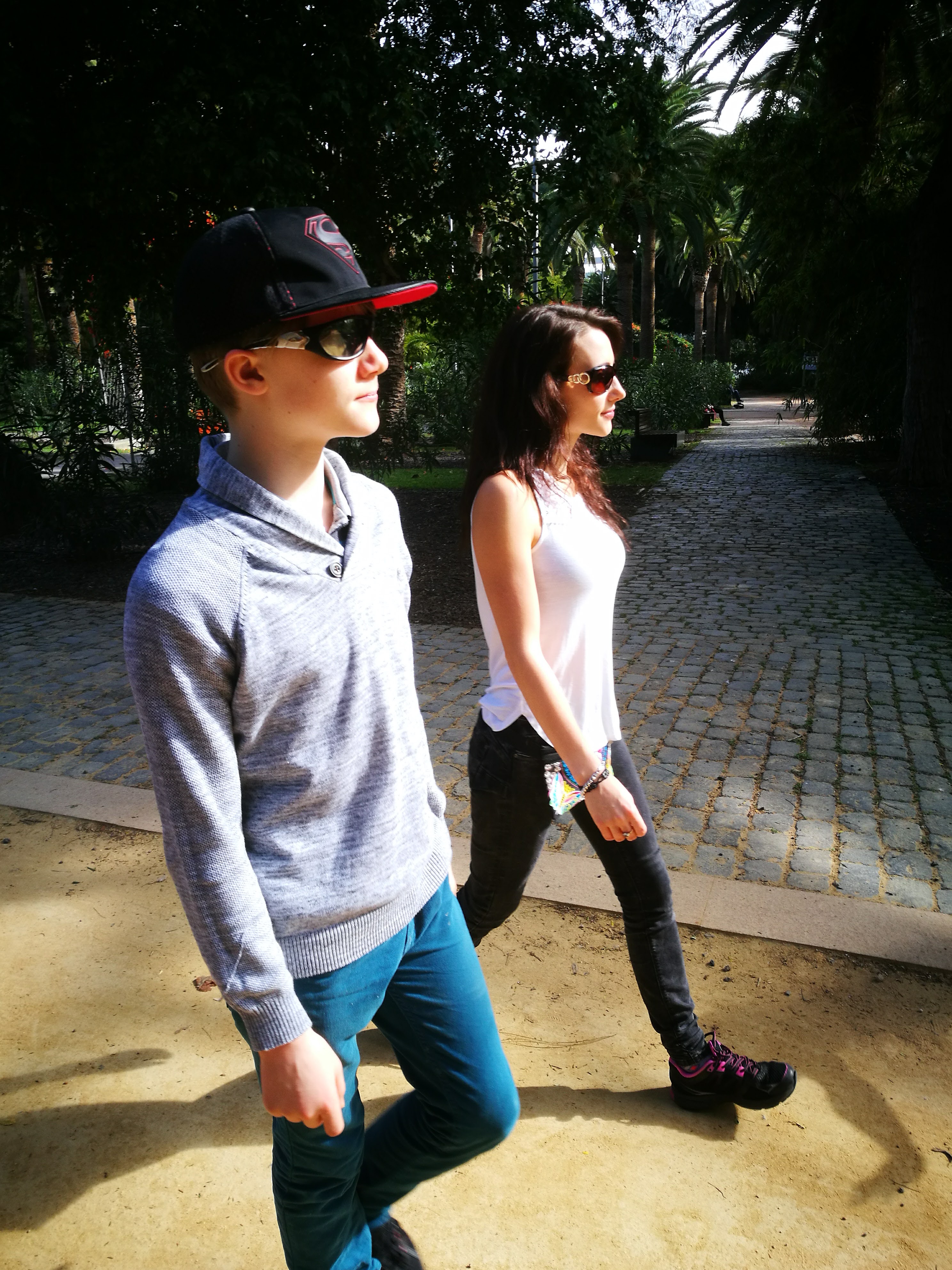 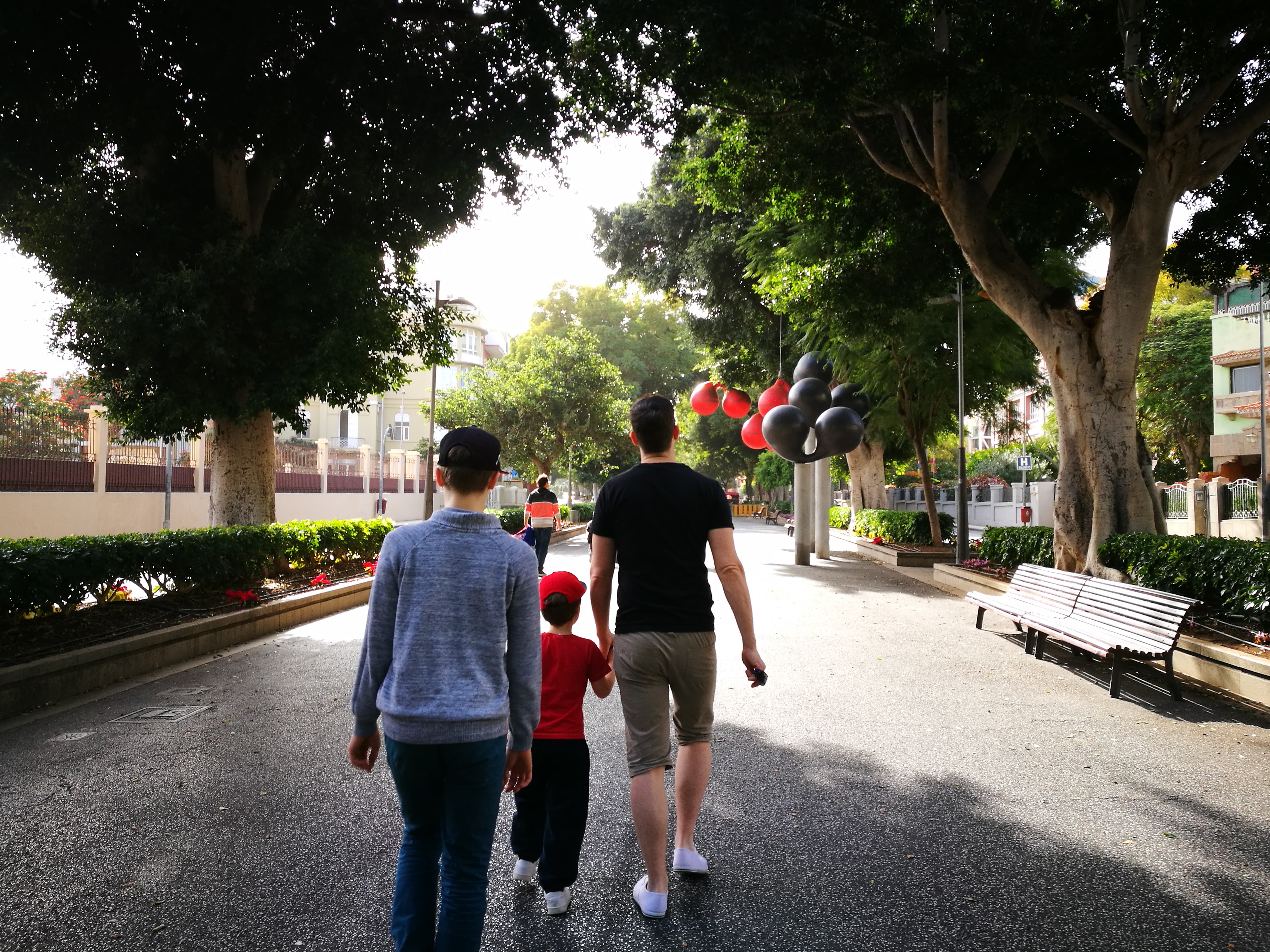 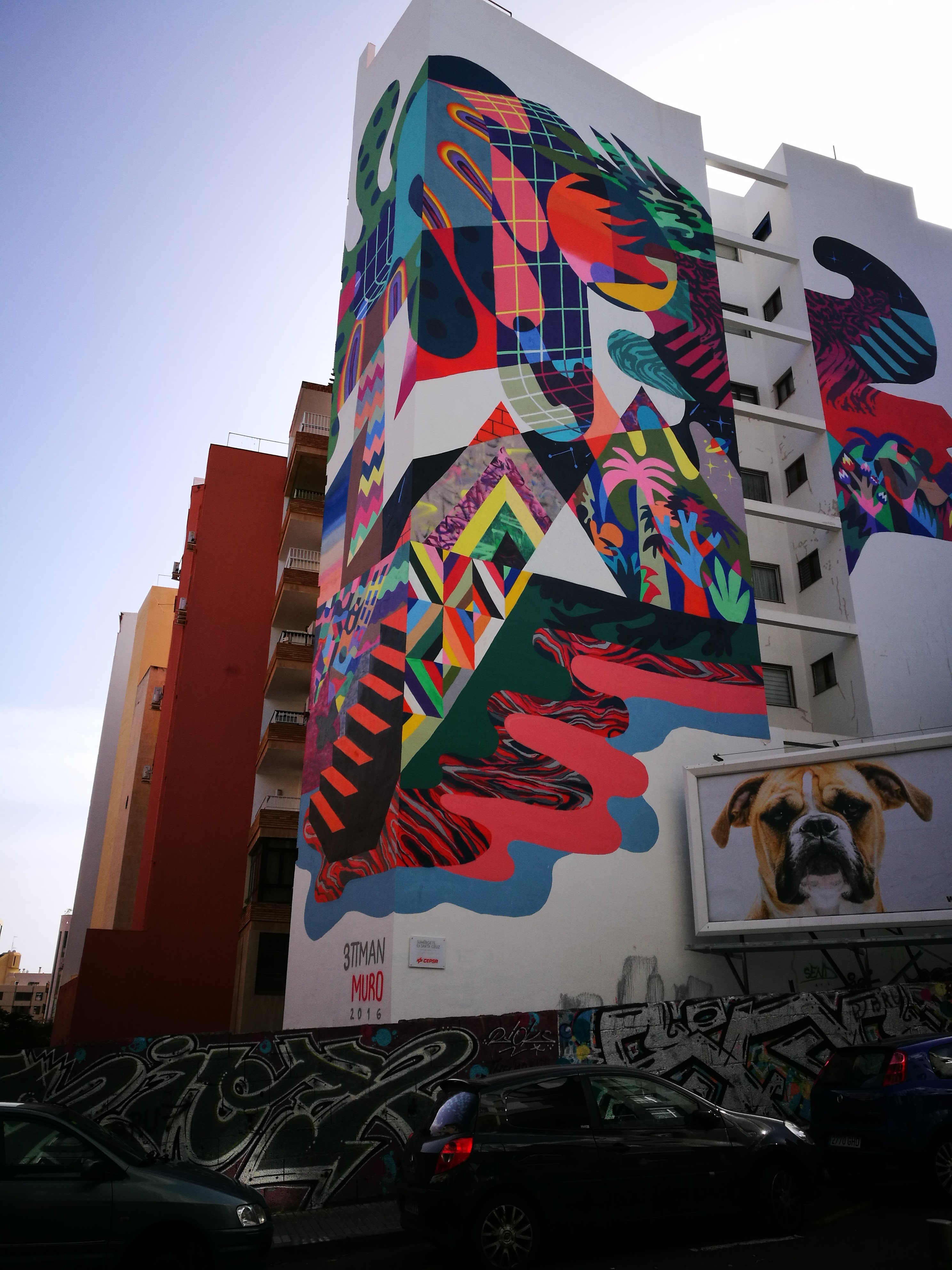 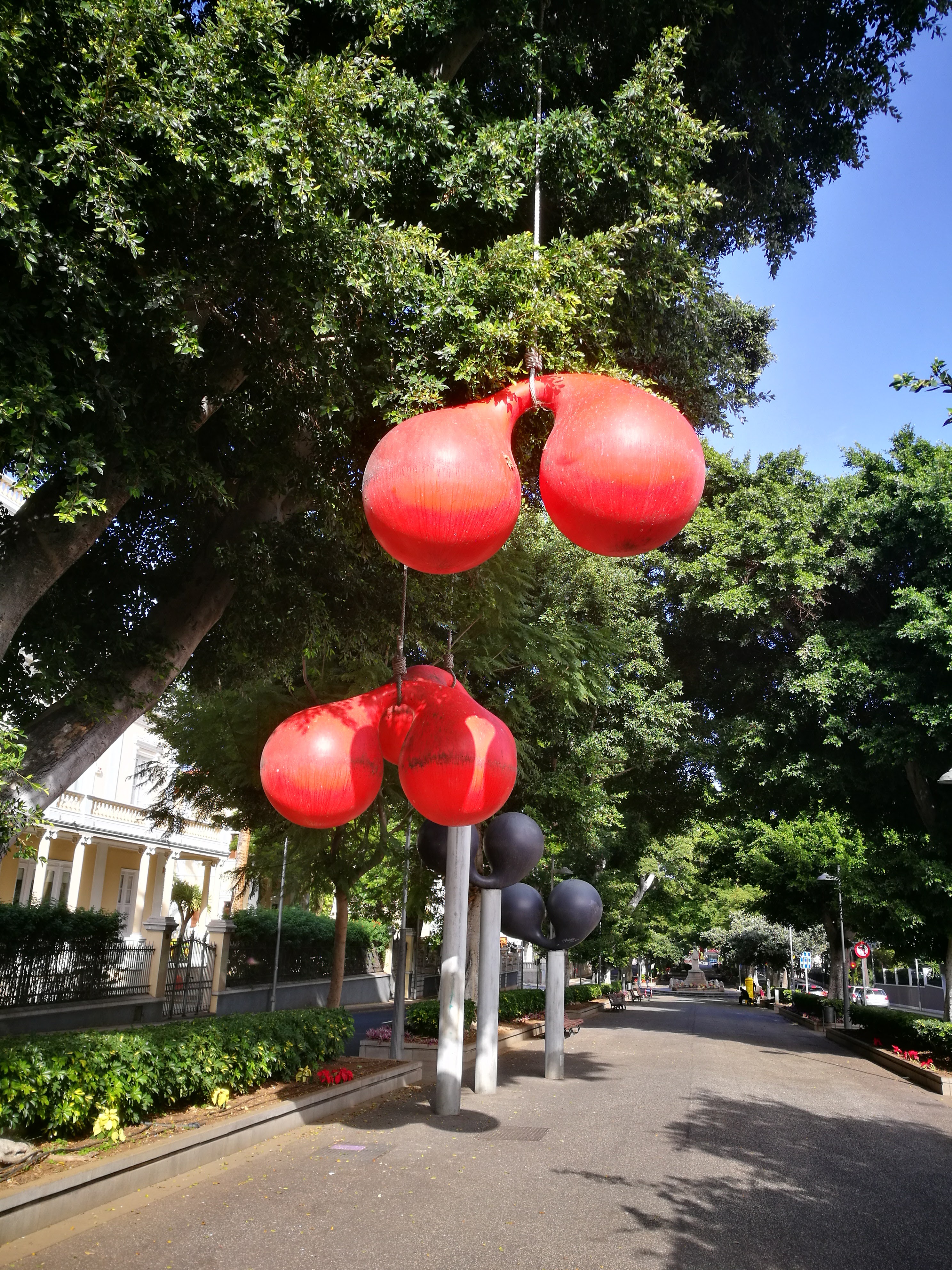 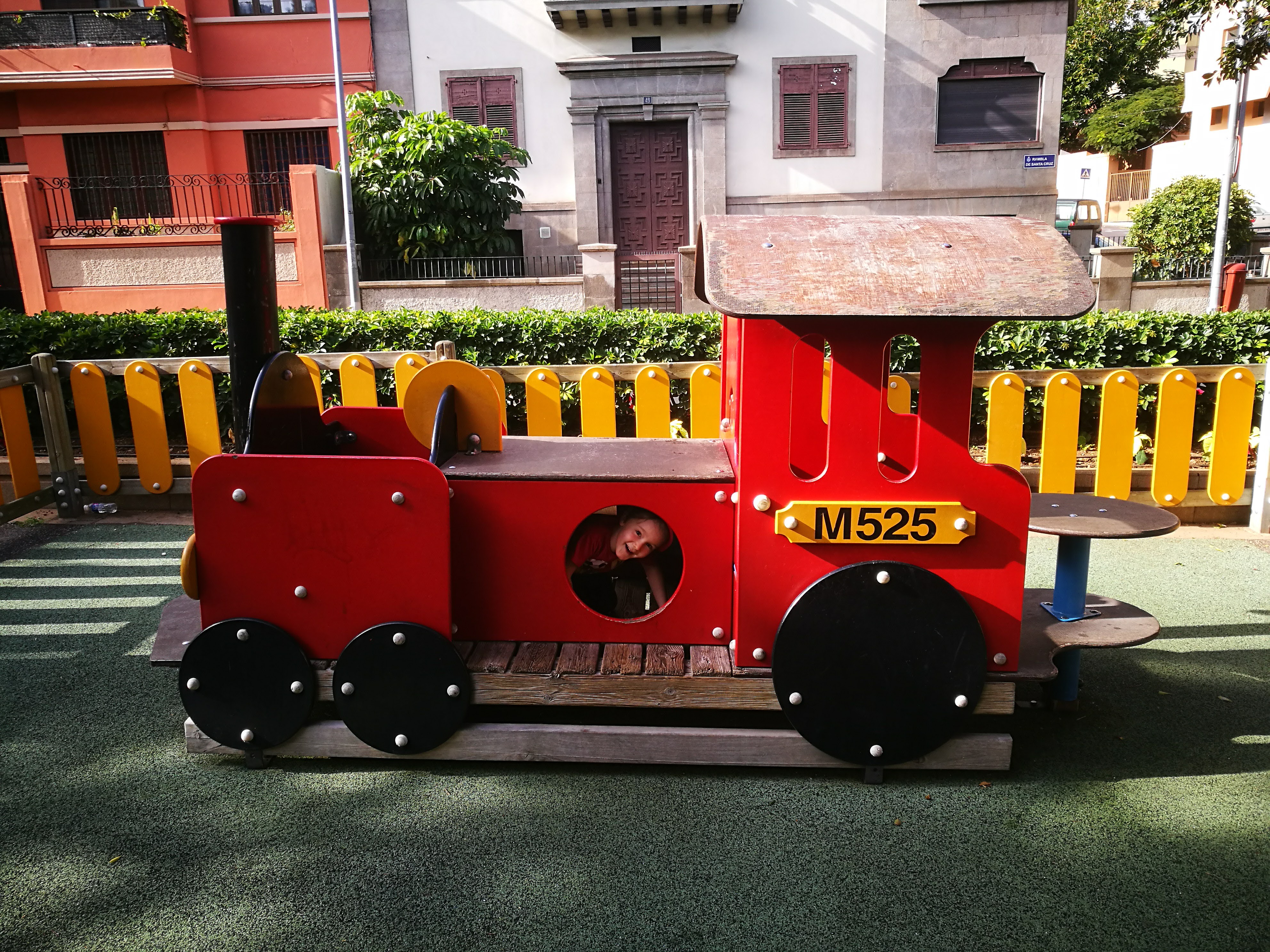 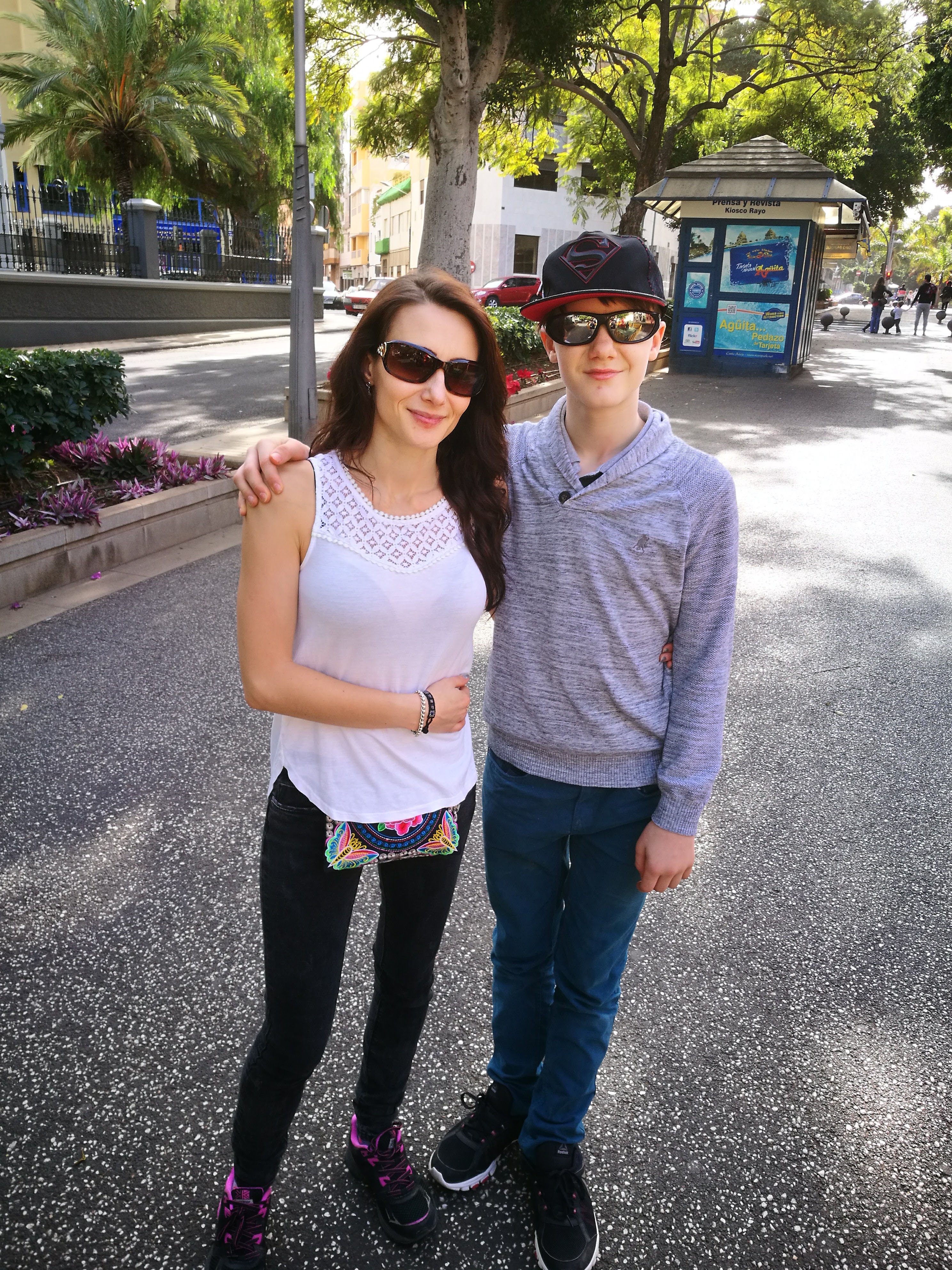 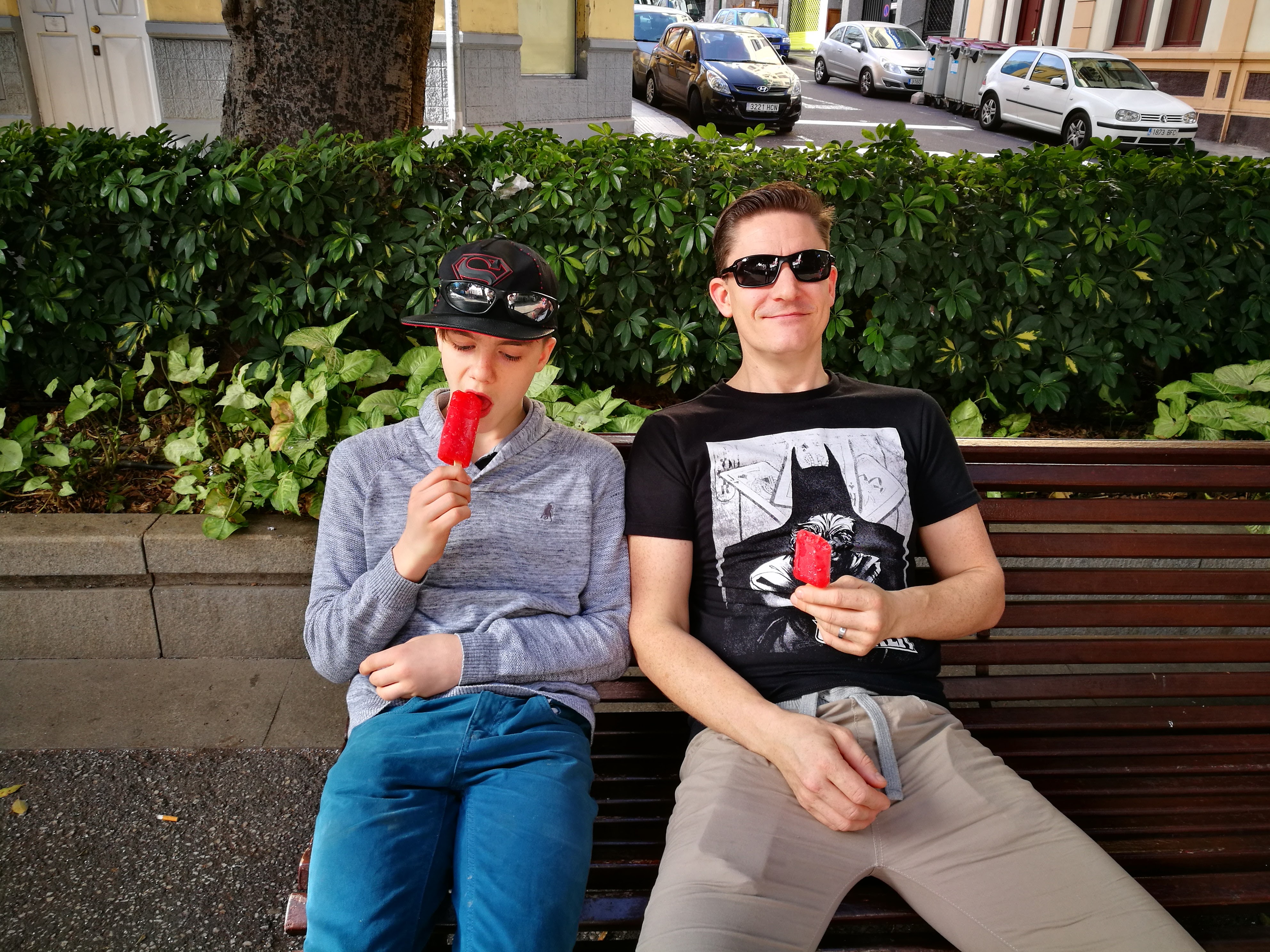 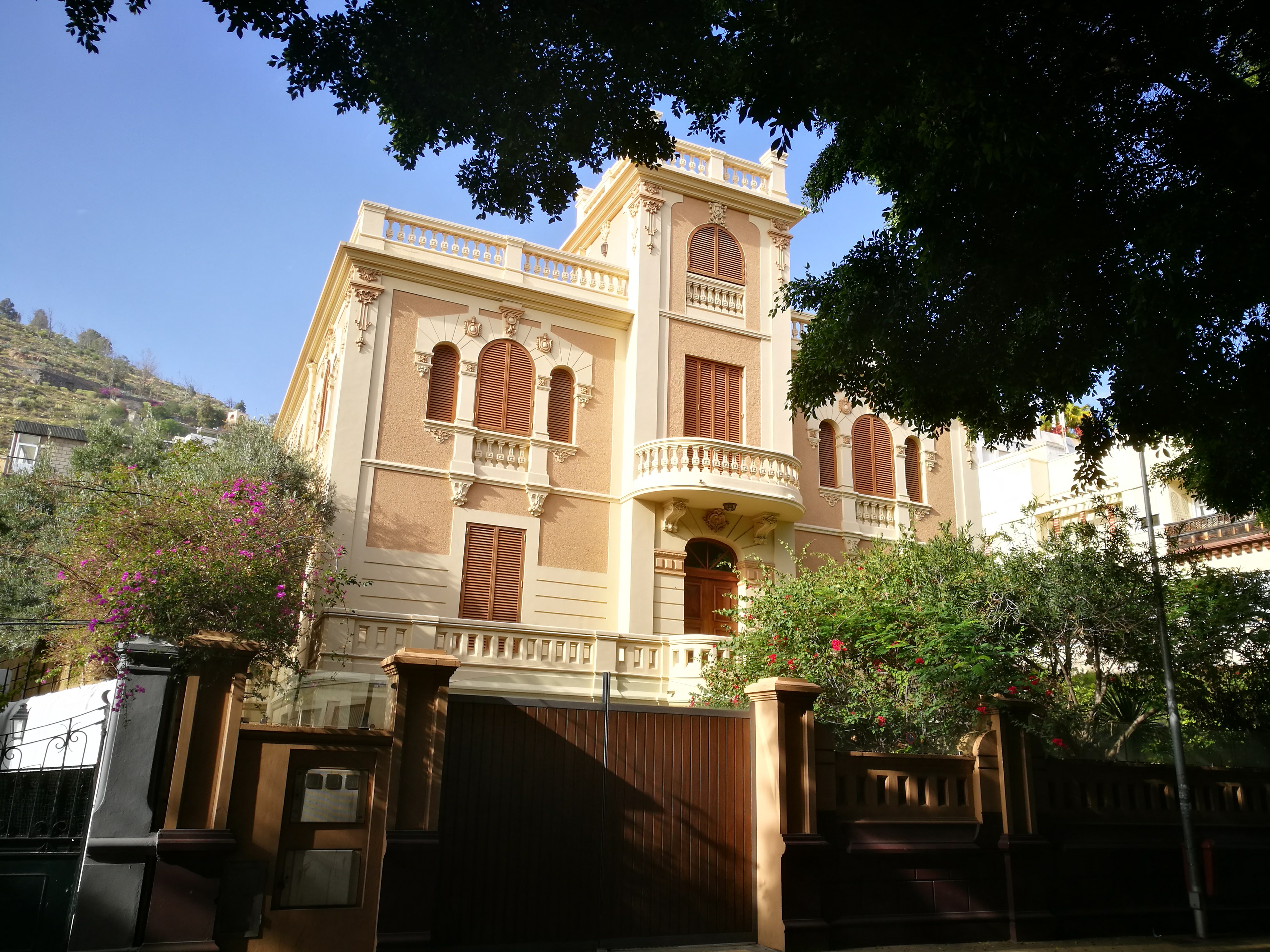 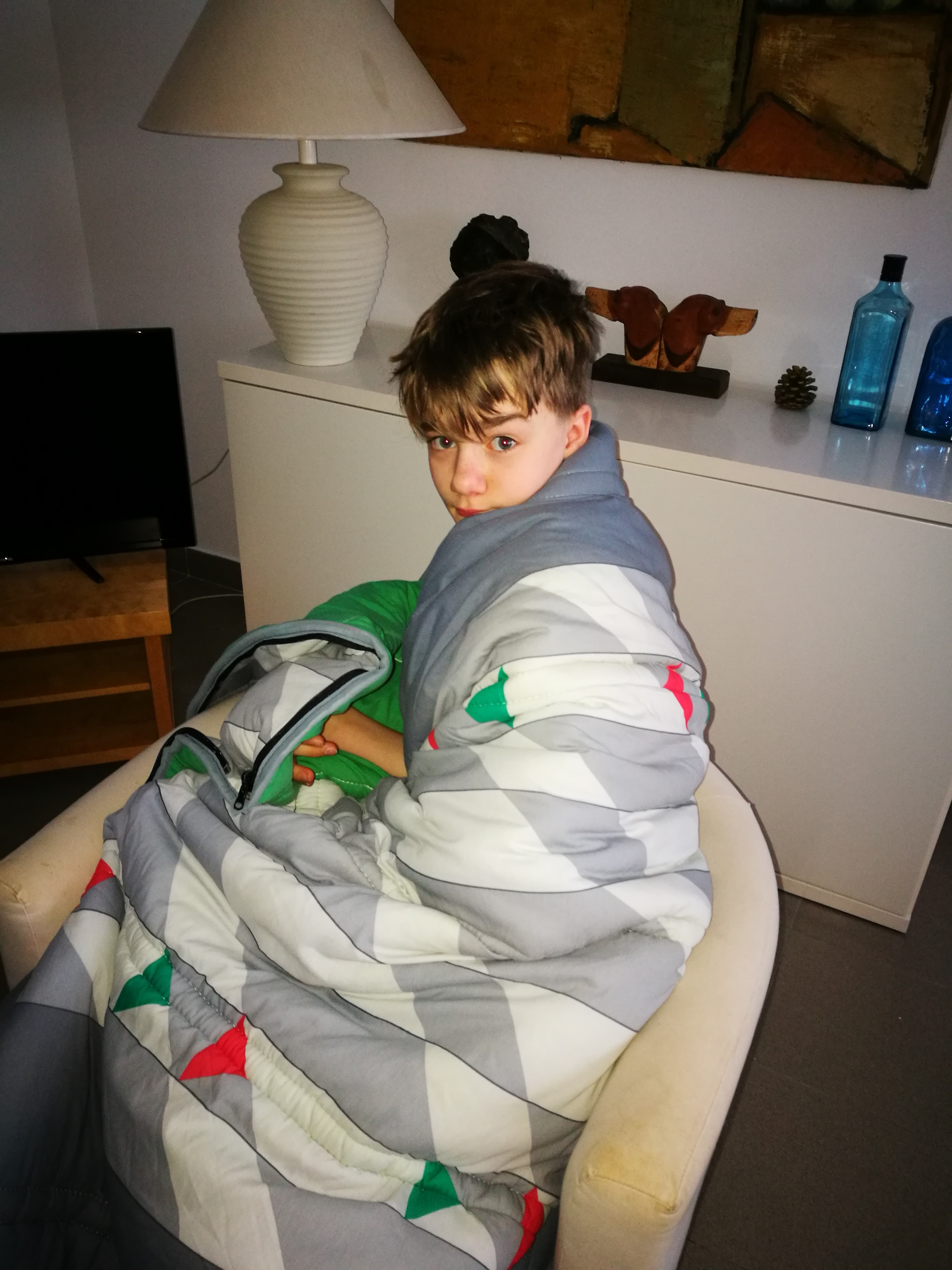