Our First Day in Tenerife 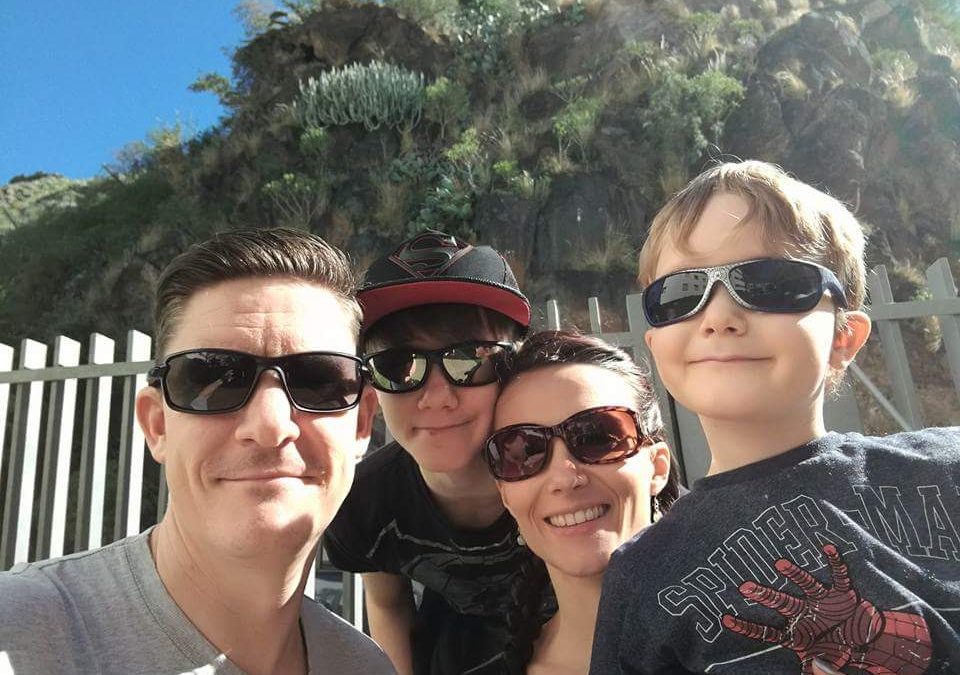 We were all pretty knackered after the journey here so we spent the first day chilling out at the apartment and exploring the little village we’re staying in.

It was a public holiday (which the Spanish take very seriously) so almost everything was shut.

We did manage to find a small bakery that was open. They had a nice stock of fresh bread, cheese and juice so we managed to get some lunch at least.

We found a small park too (with directions from our lovely AirBNB host).

In the evening we hopped in the car and drove about 30 minutes to a town called Arafo. Some friends are staying there and they had kindly offered to feed us as the supermarkets were closed.

Arafo is up in the mountains so the roads were… well shall we say interesting?

The way up there was fine.

But the way back was a little hairy.

Due to numerous one way systems (that seem to be all over the island), we came back down a different way.

The road was narrow and there were cliffs EVERYWHERE.

At one point we reached a junction where the left side of the road didn’t quite meet the other road and instead was just a sheer 1.5ft drop!

Just to add to the adventure it was a sharp left bend to join the new road… and there was a sheer cliff drop in front of us.

Thankfully despite my incessant panic noises Al managed the junction excellently and we continued on our way.

It was a great evening all round.

Their house is amazing too.

It’s like an indoor/outdoor house where each room is connected by an outdoor courtyard instead of a corridor.

They have a big gated garden complete with orange trees, avocado trees and chickens!

Really weird chickens that sleep in a tree.

They actually climb up it and sleep there.

Between us and our friends we had 7 children.

They had a lot of fun.

They had cushion fights and built dens.

Well, when I say they, I mean all of them except Josh and another 12 year old boy.

If you’ve had a 12 year old boy of your own you’ll probably understand.

They don’t play together.

They just sit in the near vicinity of each other playing Minecraft together through the Wifi.

You would have thought that they actually weren’t communicating at all but by the time we left they had exchanged Skype names and Josh was keen to know when they’d see each other again.

This is apparently how socialising is done these days.

We left around 9.30pm as I was still pretty knackered from the journey (and a mild migraine that wouldn’t go away) and snuggled in for another good night’s sleep. 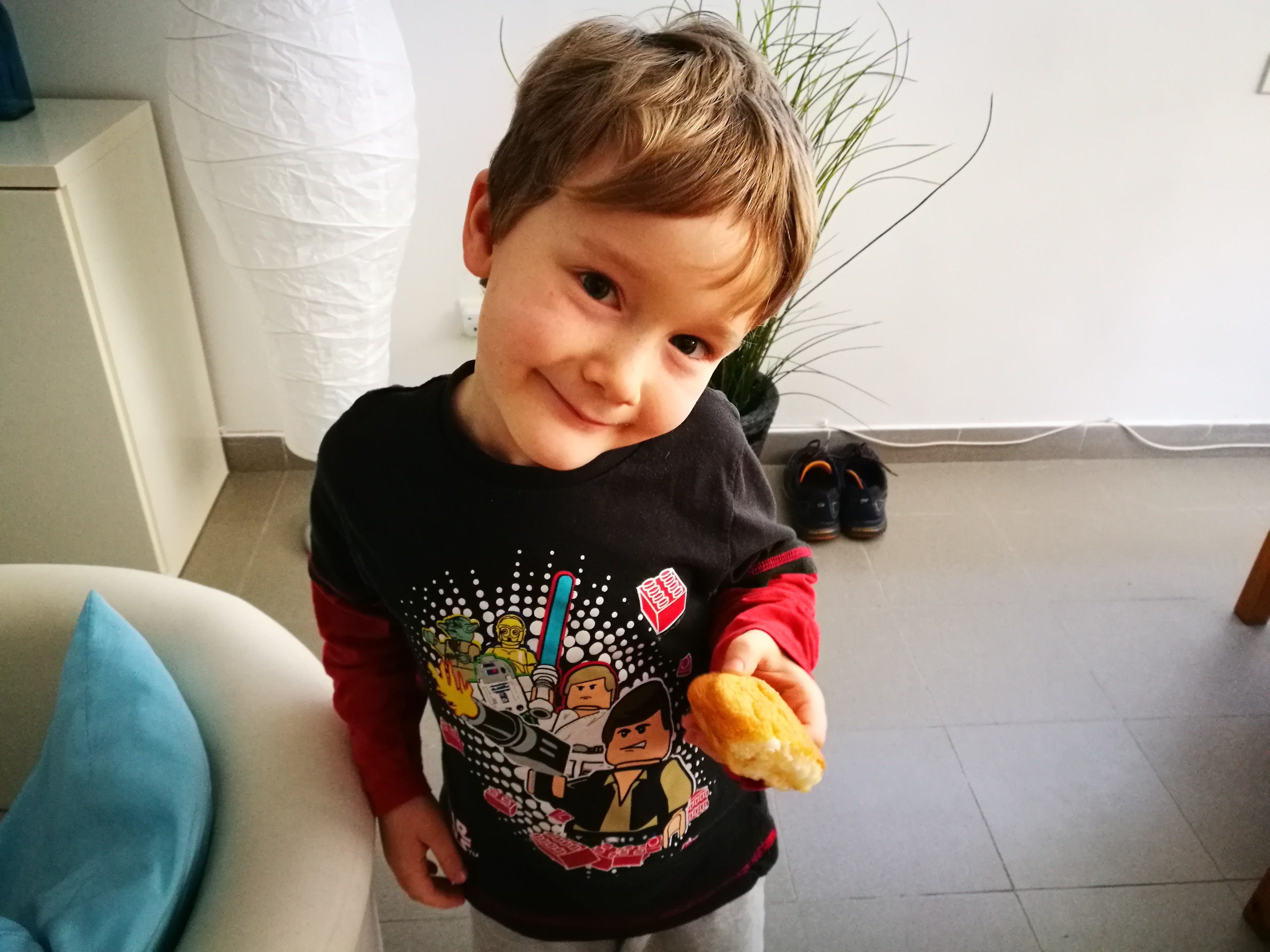 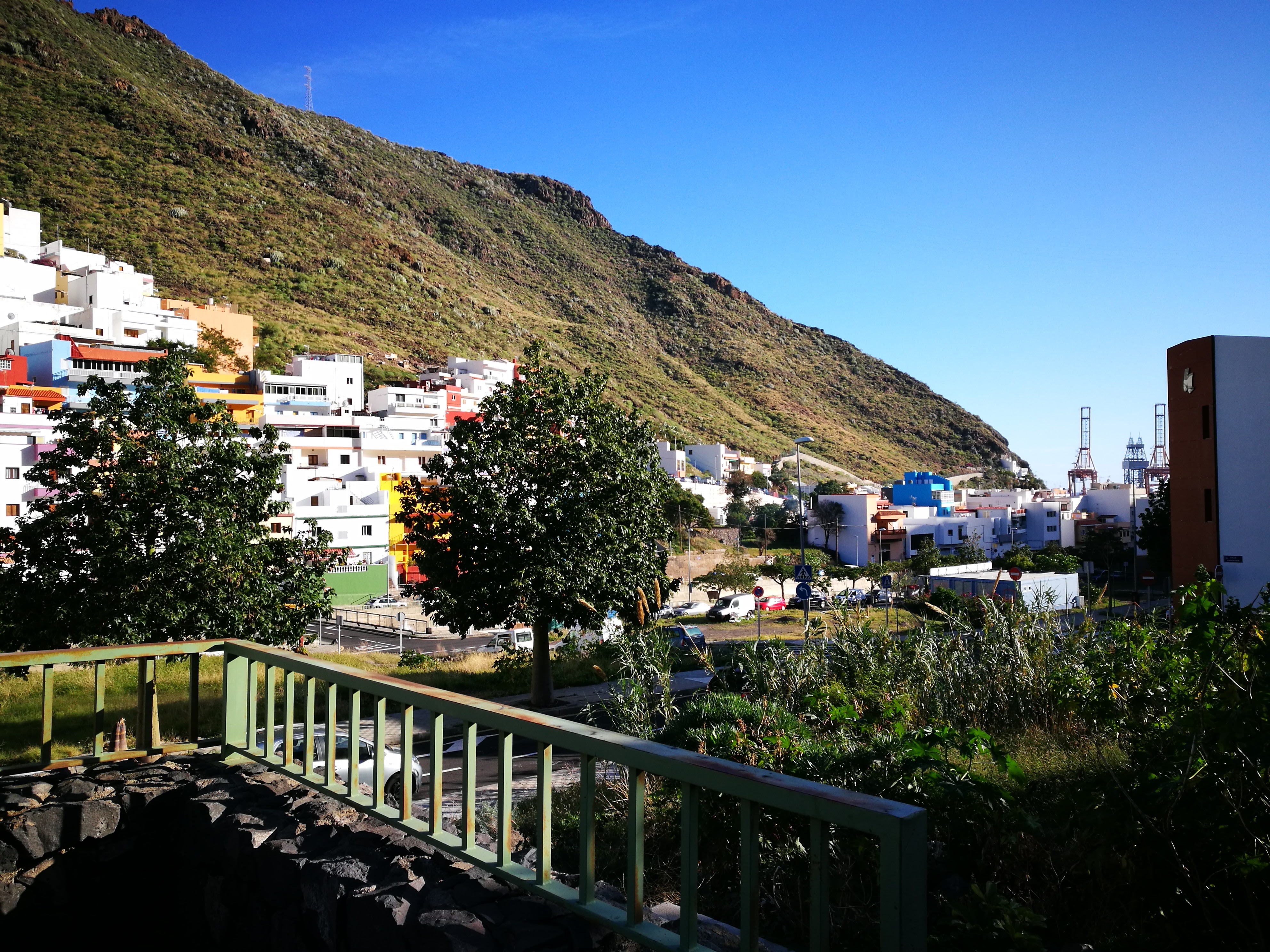 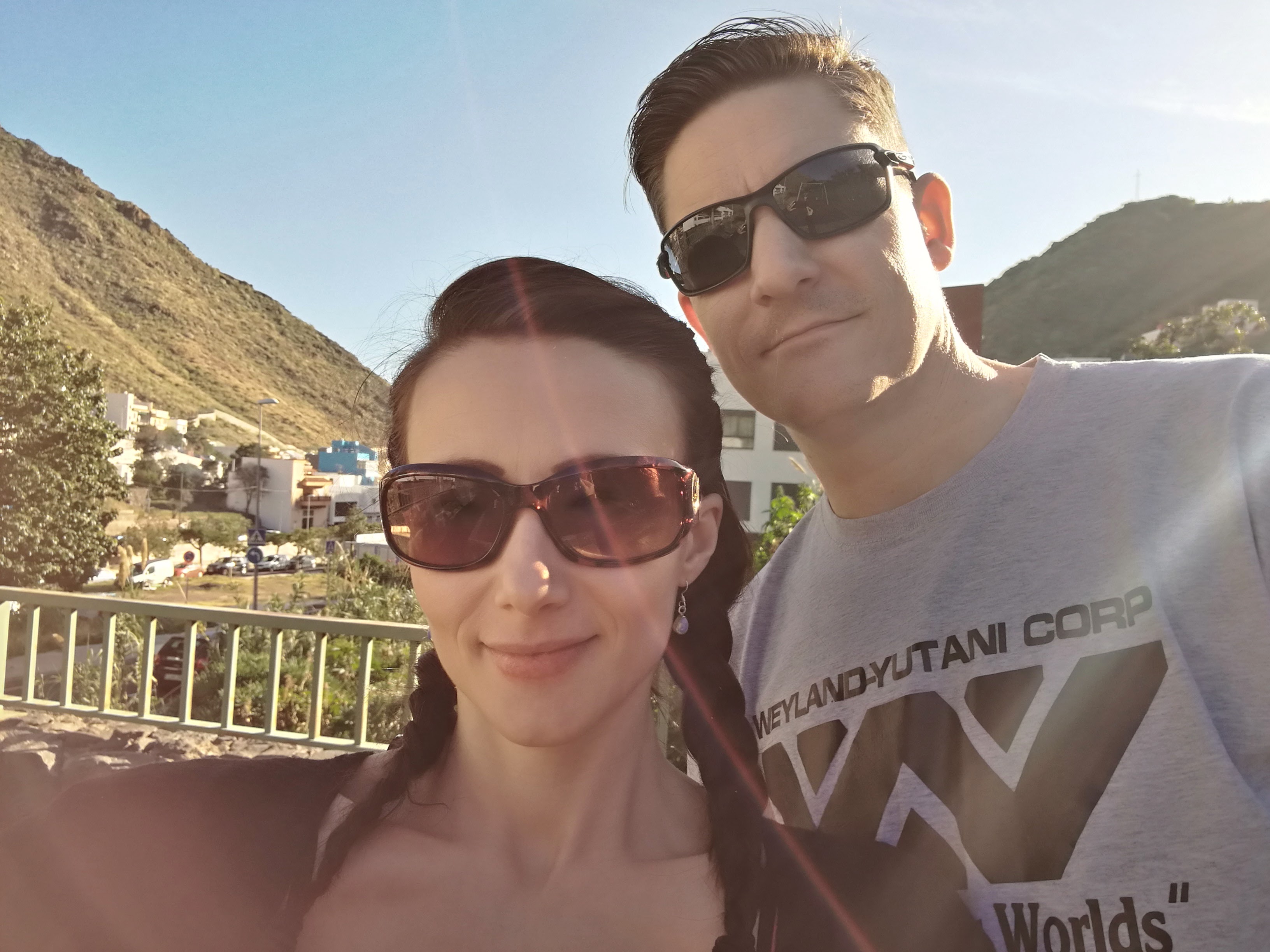 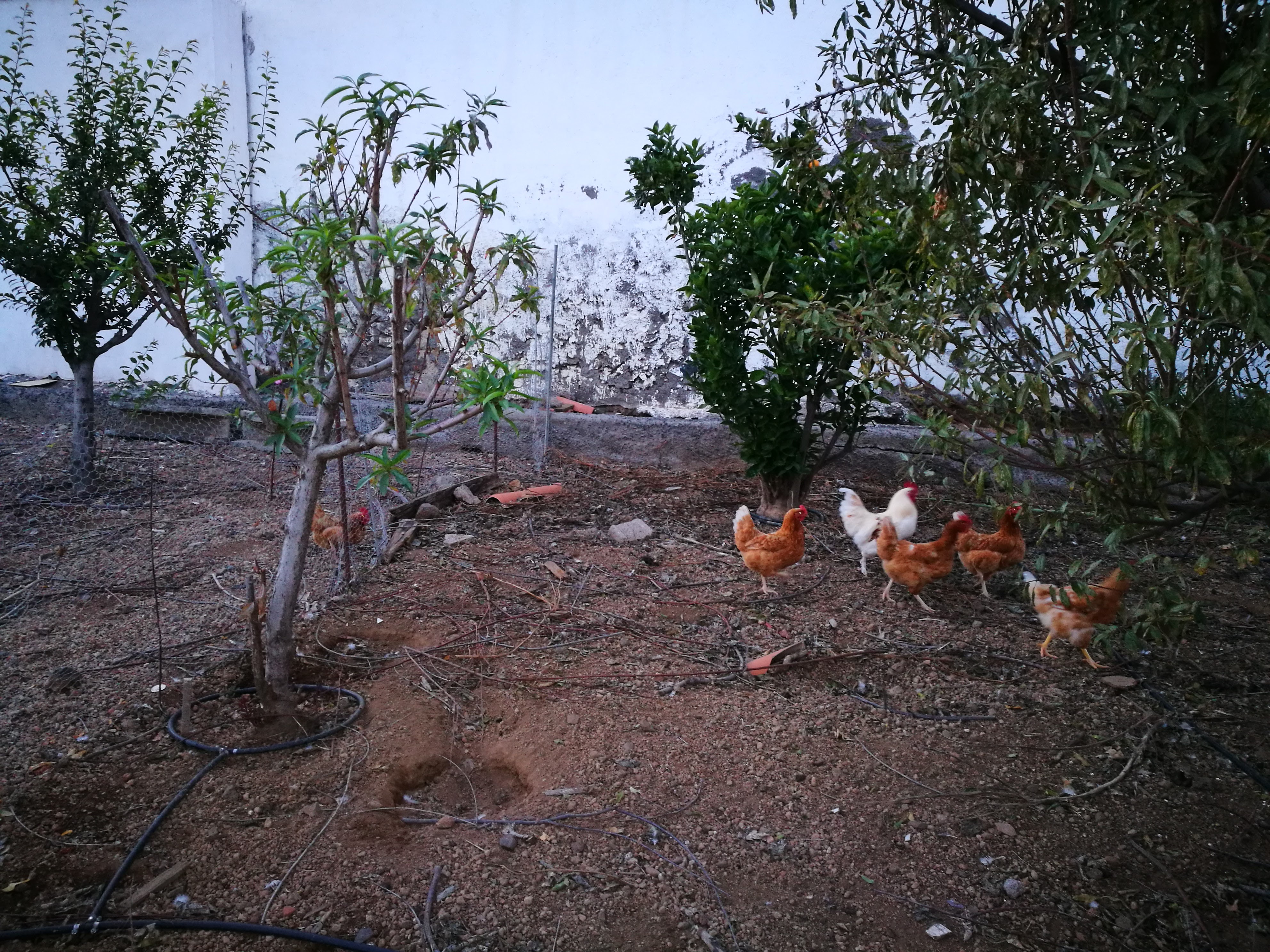 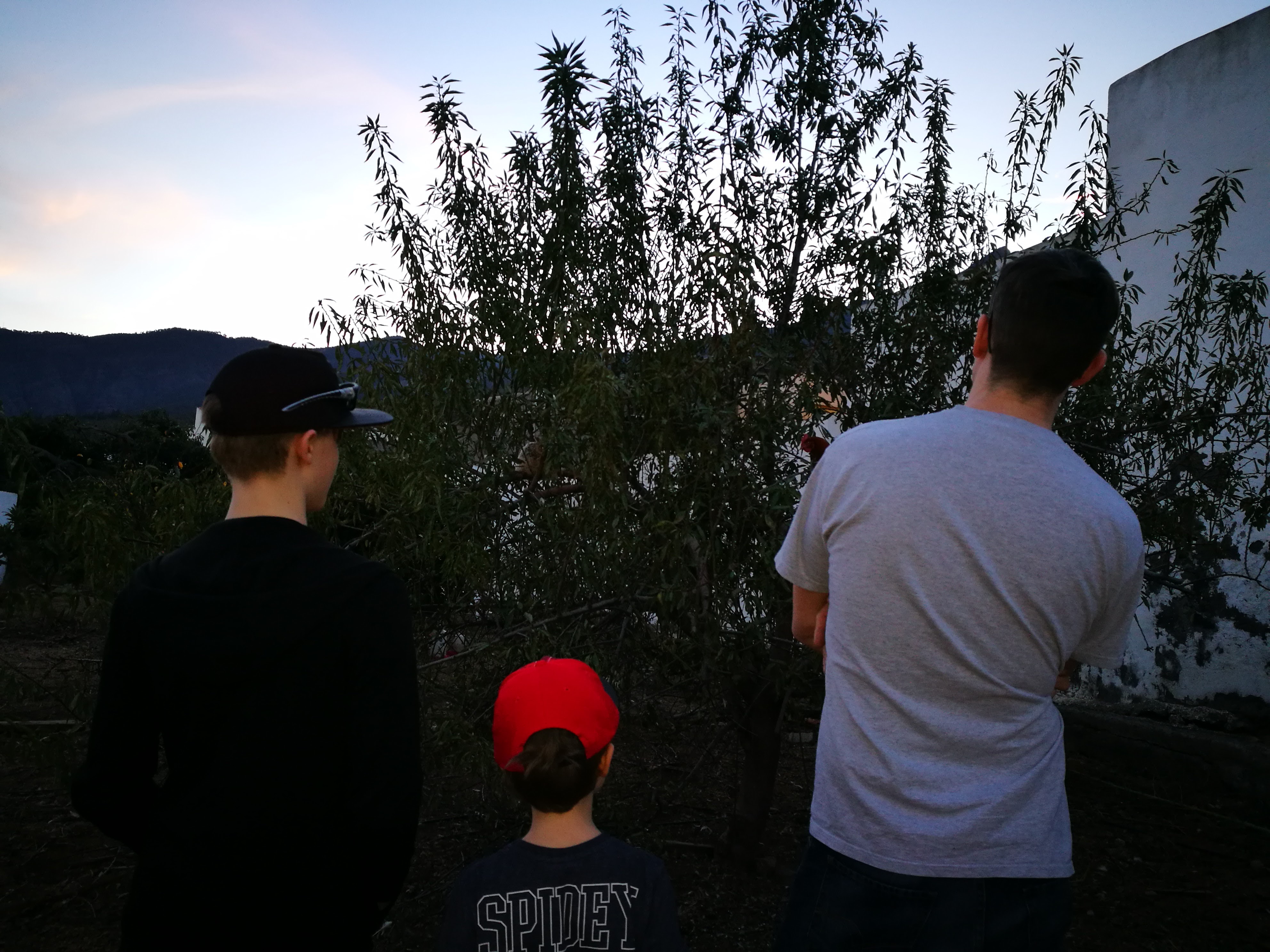 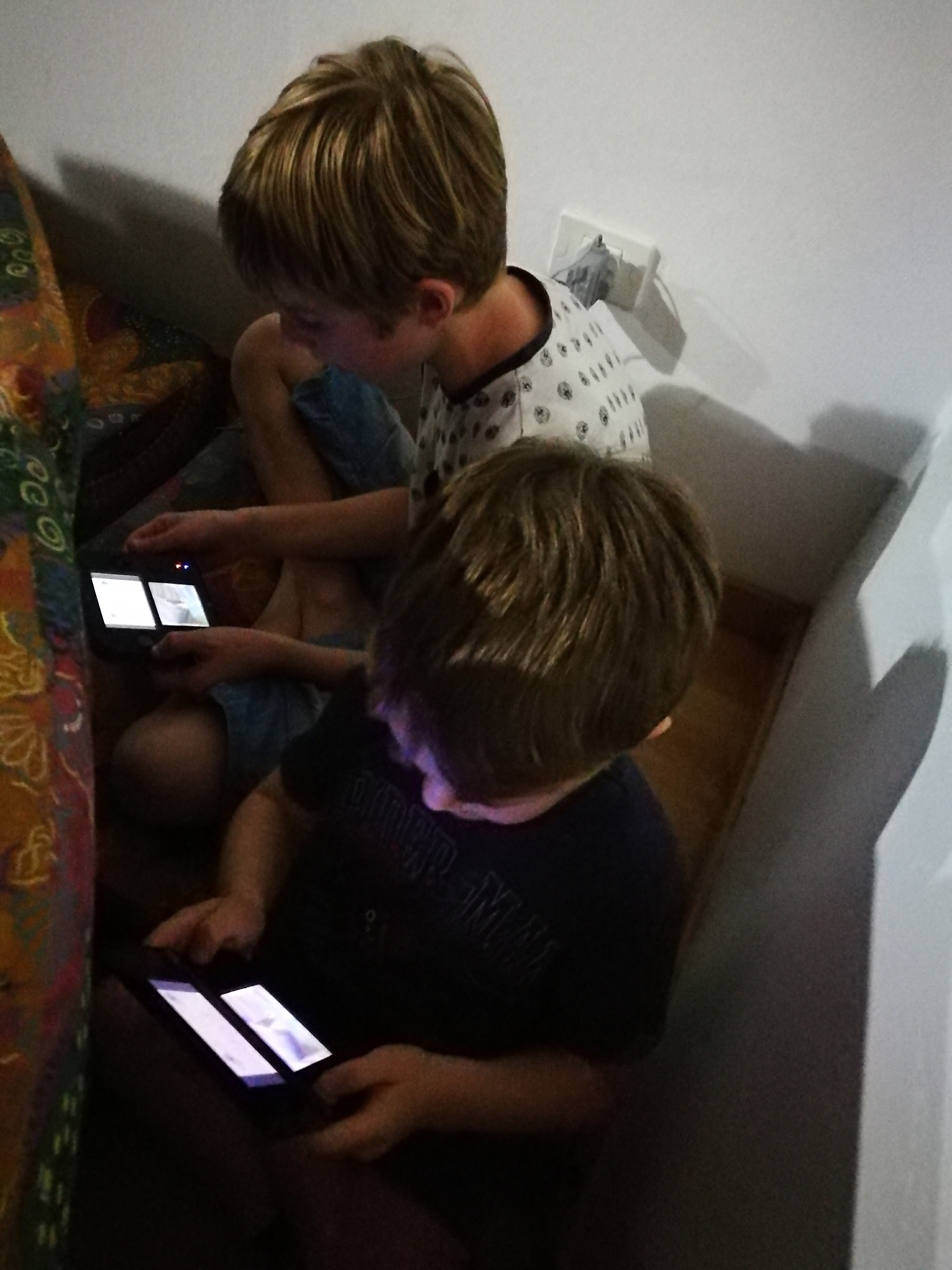 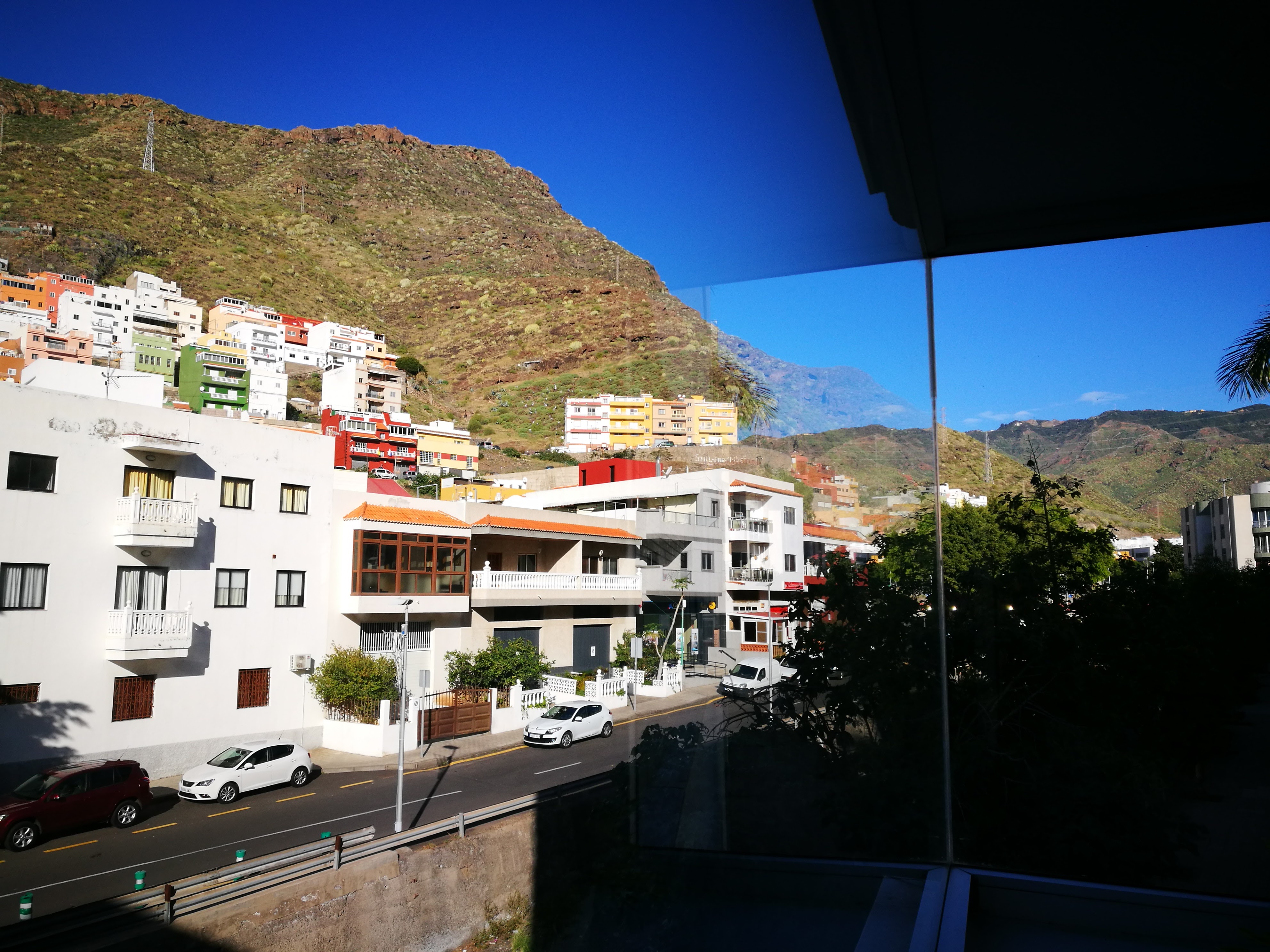 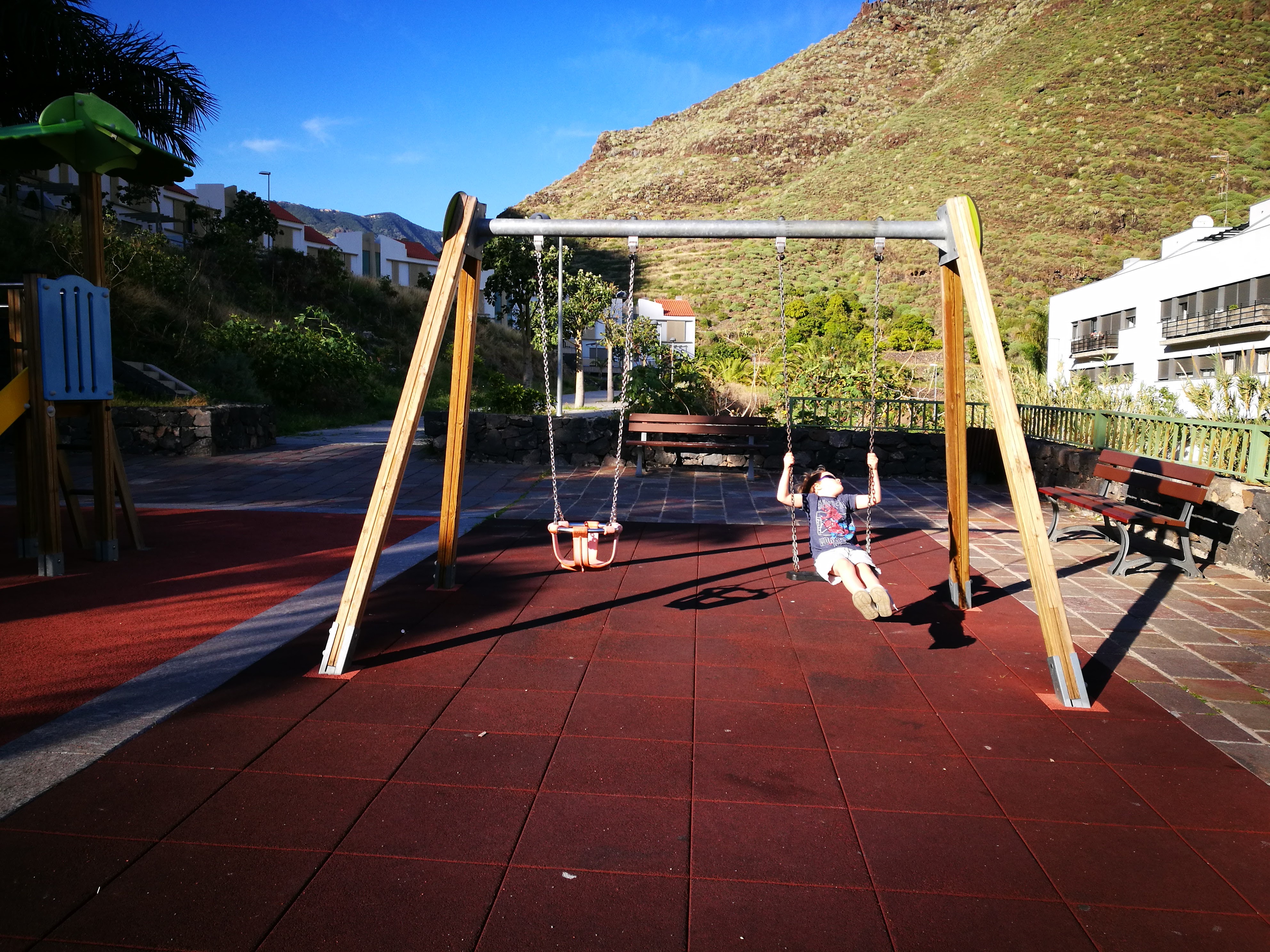 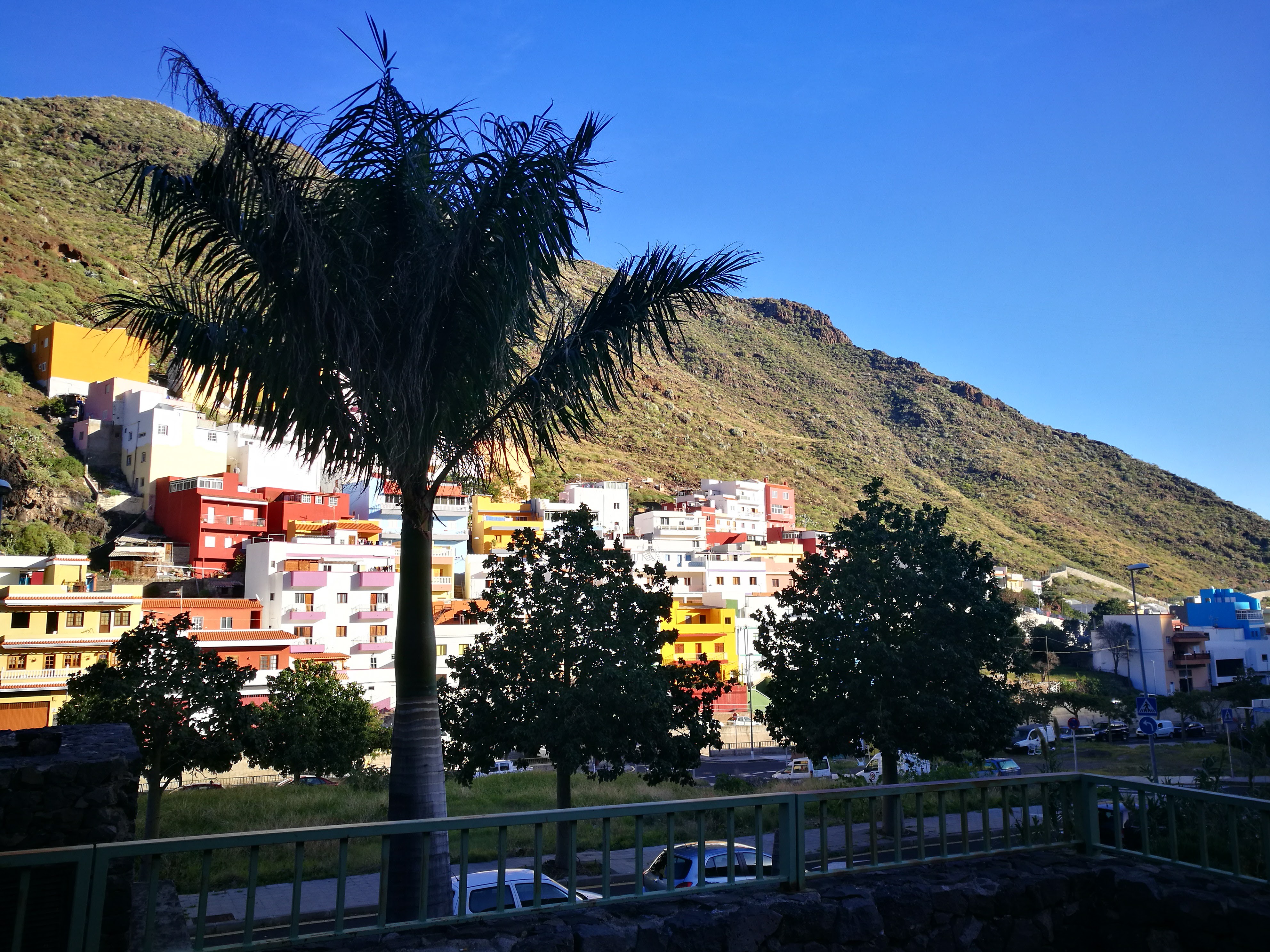 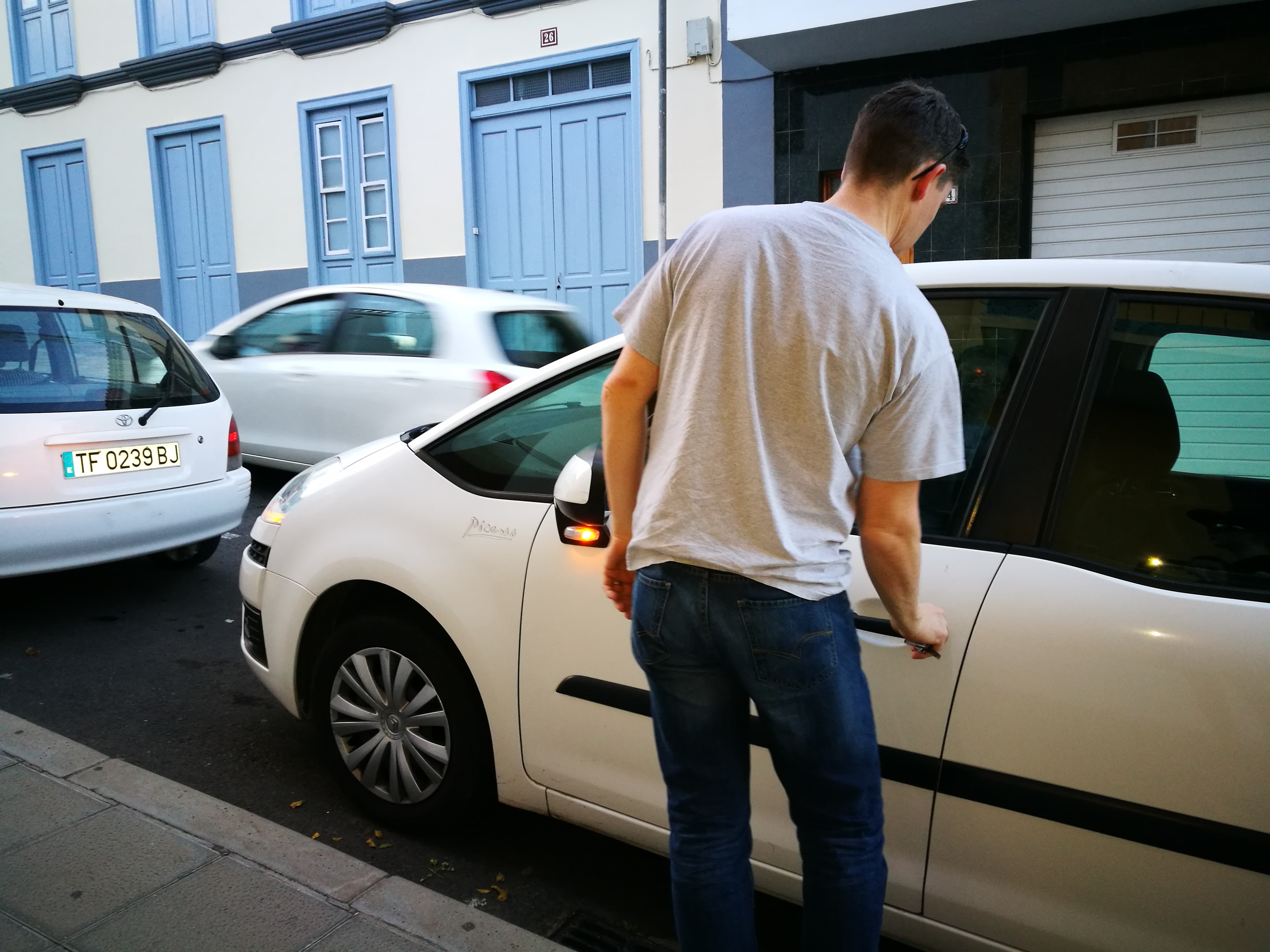 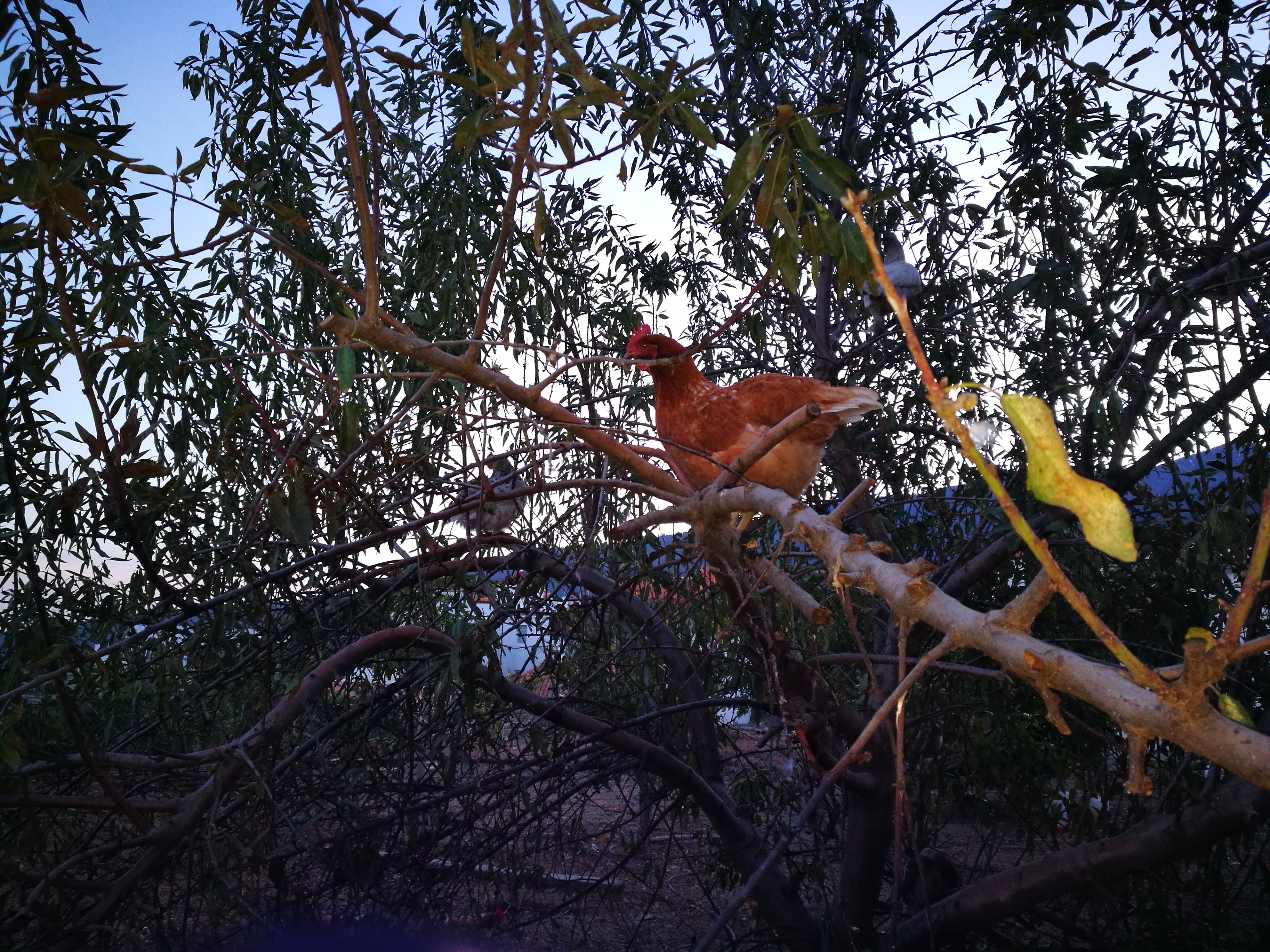 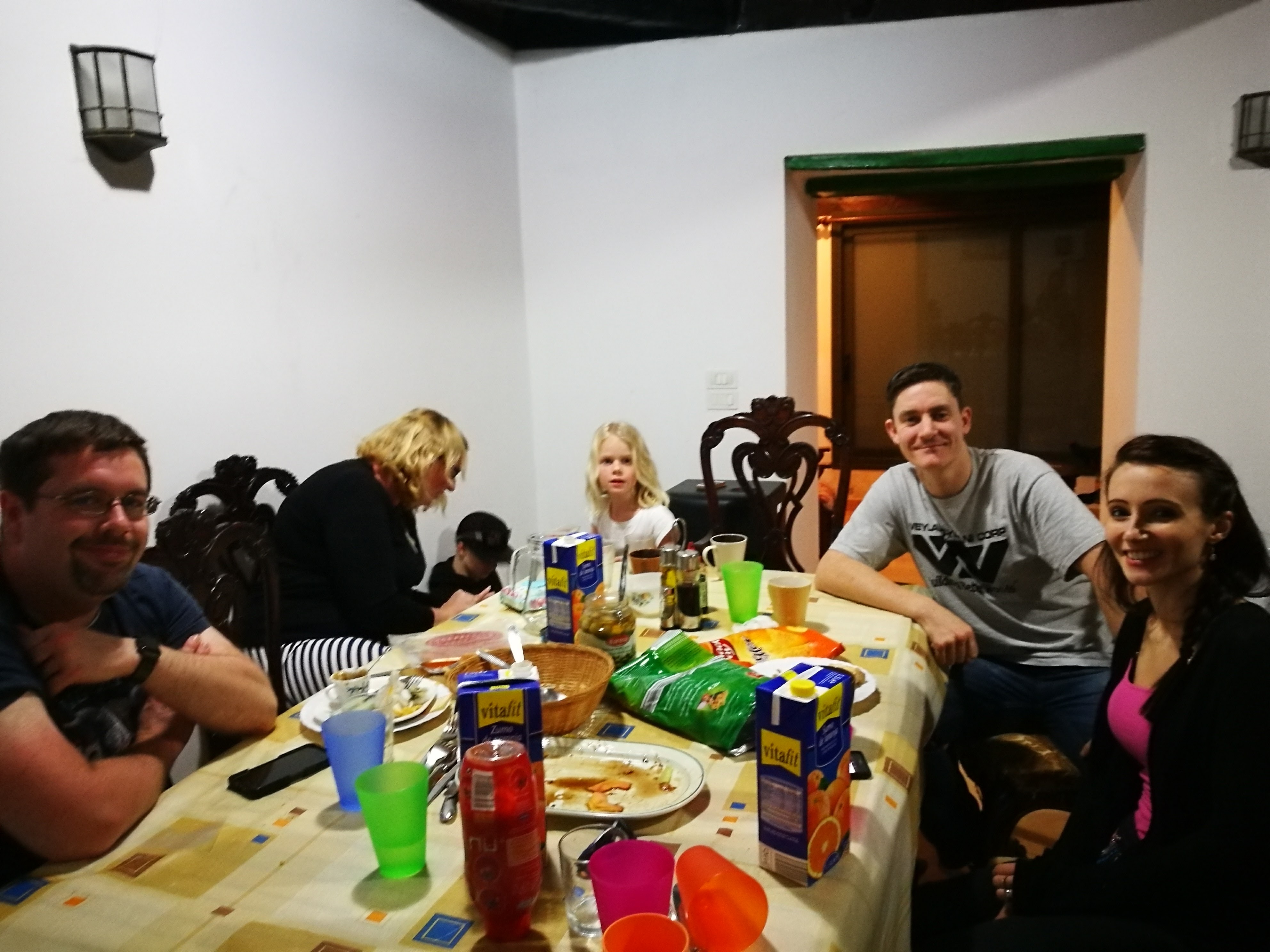 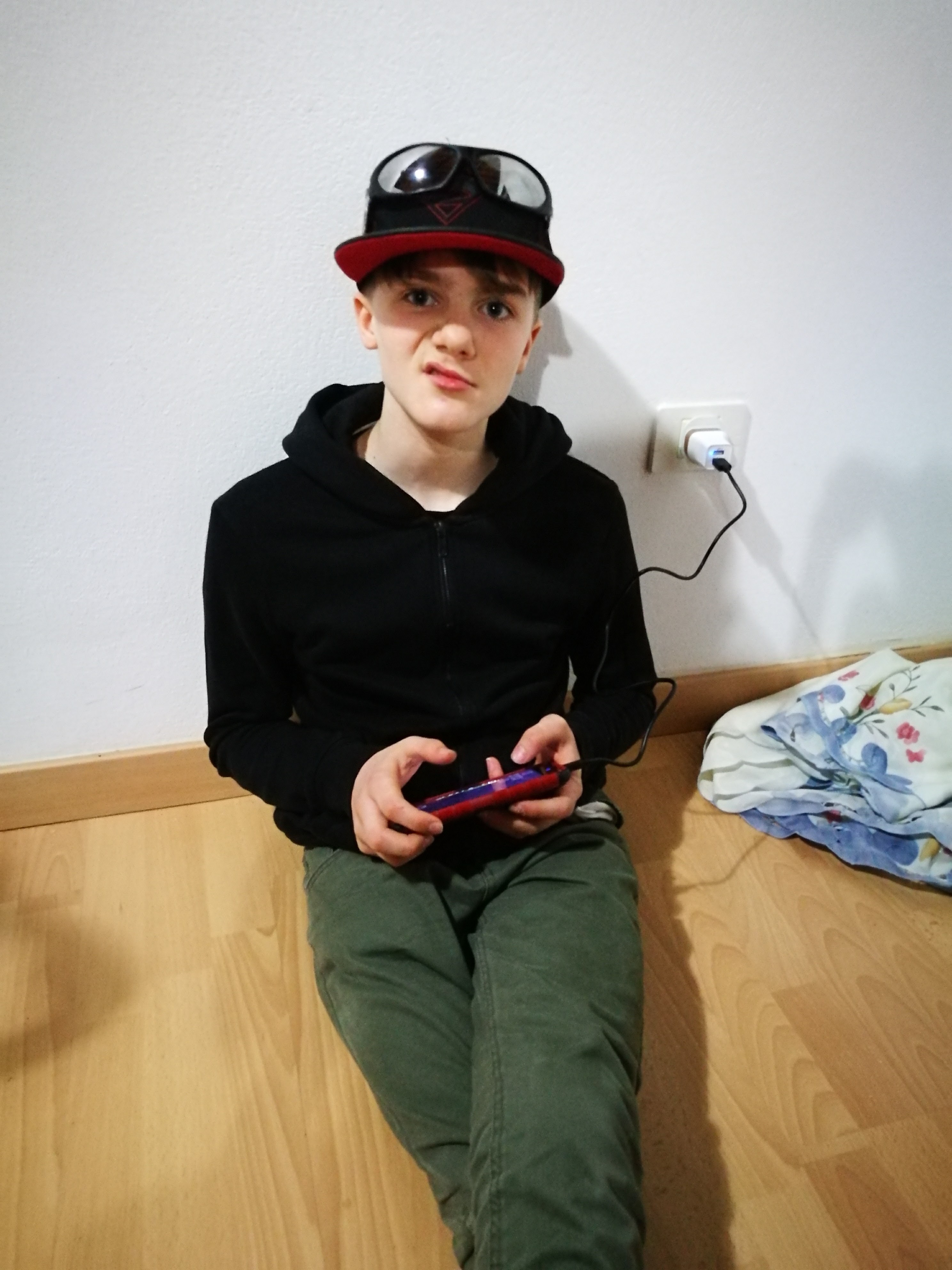