So, How’s Caravan Life Then? 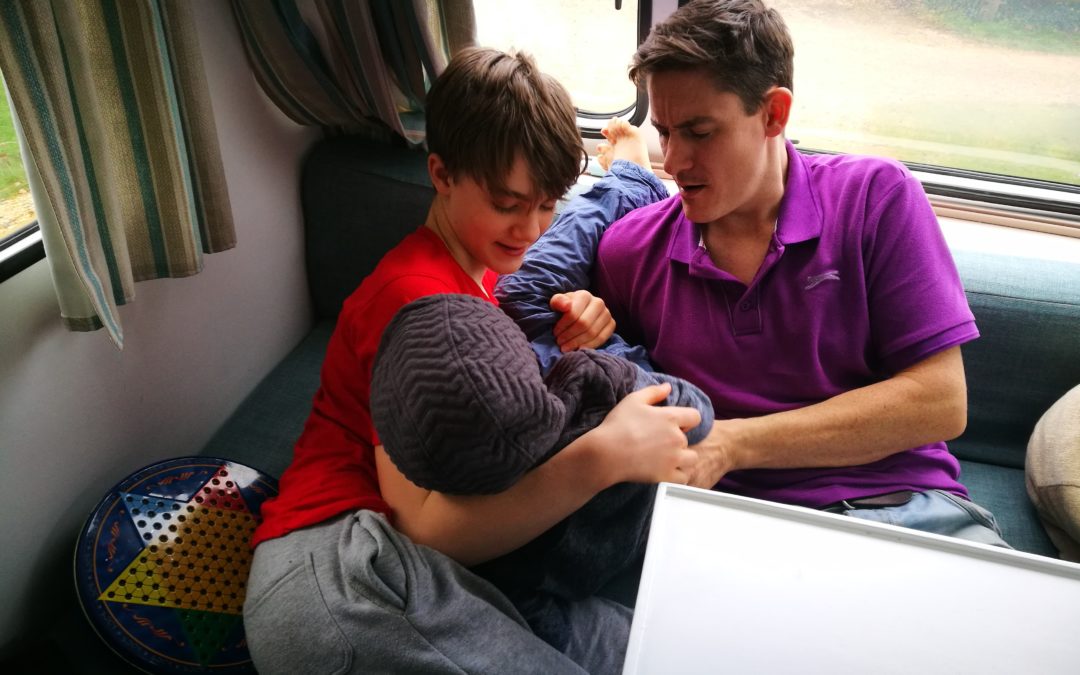 It’s a question I get asked a lot…

“So, how’s caravan life then?”

It’s often coupled with a certain look. Not always and not from everyone, but often. It’s an odd kind of combination look. Perhaps amusement, interest, fear and a little gloating all combined into one. It’s almost like people want to know how we’re doing, they’re interested in how it’s going but a little bit of them wants me to tell them it’s tough. That giving up a big, beautiful country house and living in a caravan in December is hard, that we’ve made a big mistake, that we miss normal life and that they are right to stay cozy in their comfort zones at home.

Well, if you’re one of the “lookers” I hate to tell you it’s not. Yes, we’re effectively homeless but it doesn’t feel like it. We’ve had some challenges and things are certainly different but all in all we’re doing great and we’ve settled in to our own kind of “normal”.

This new kind of normal includes:

But you know what? It’s still pretty cool. The things that aren’t perfect don’t matter and we’re having a ton of fun on the way.

I’ve not posted much recently as there hasn’t been much to report… and I didn’t know how to top my storm Angus post!

It’s been pretty hectic here with pre Christmas events. We’ve been making care packages for the homeless (which Josh found the irony in when he realised we’re a kind of homeless too). In the last couple of weeks we’ve been to the HDA Christmas Party, our home ed group’s Christmas party, our annual family Christmas get together and a birthday party –  and we still have 4 birthday parties (including my own) and my Mastermind Christmas do to go before we leave! (Keep an eye out for photos of Alan in a Bollywood costume coming soon!).

We’re both working flat out to get both businesses ready for our first trip. There’s still a lot to do but we’ll get it done. It just means that there’s not much time for sleeping right now.

But that’s ok because it’s ONLY 4 WEEKS TO GO!

Our first stop is Tenerife to escape the British winter. We’ve been planning some pretty cool stuff to do. Whale watching, snorkeling with turtles and volcano trekking are all pretty high on the list. Al was keen to do the single traveler’s boat trip but I suspect that was just because of girls in bikinis in the pics. Apparently my wellies,onesie and crazy Monica hair (my hair straighteners broke!!!) don’t quite compete! Oh well, I think I look hot anyway… 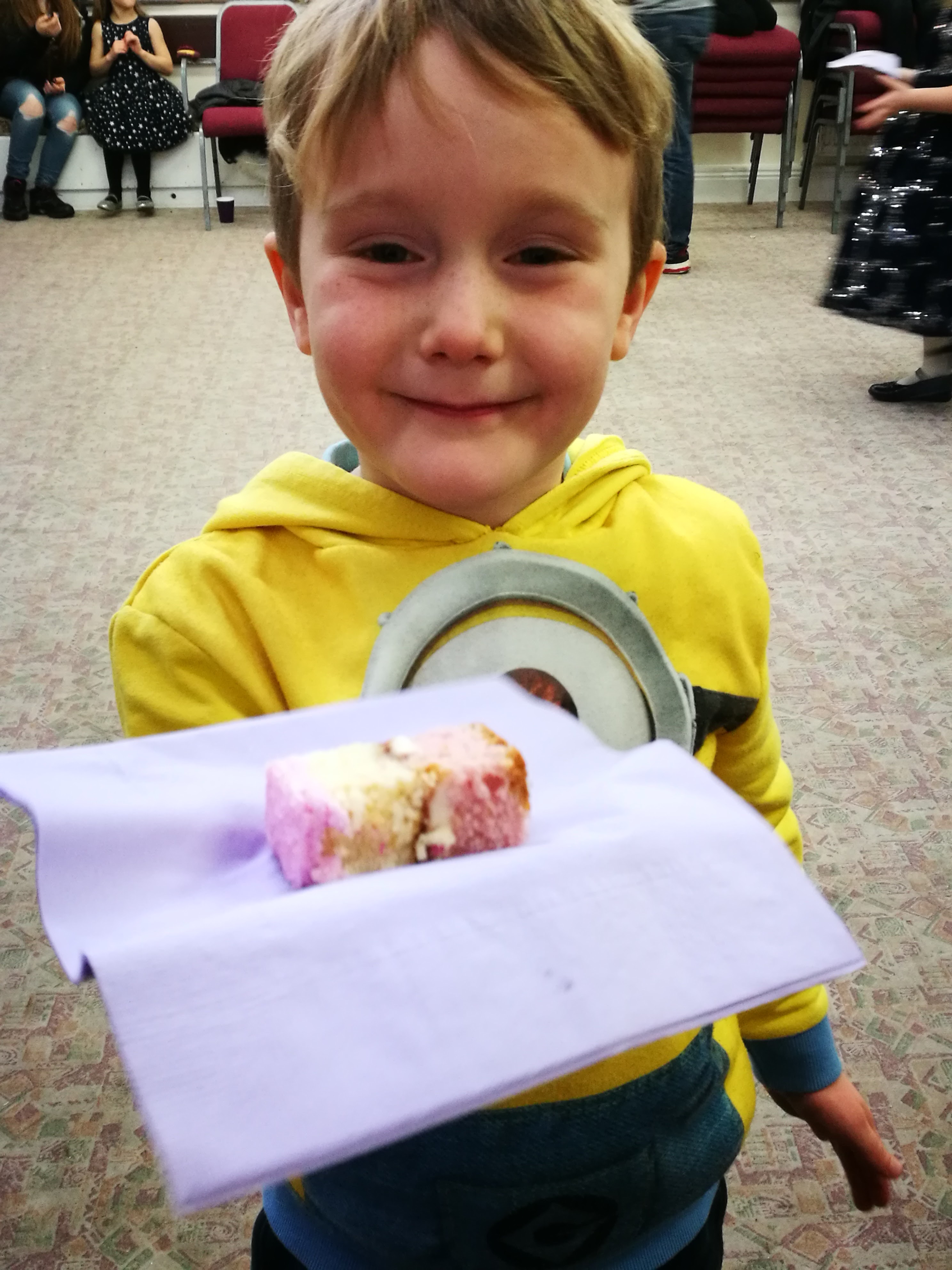 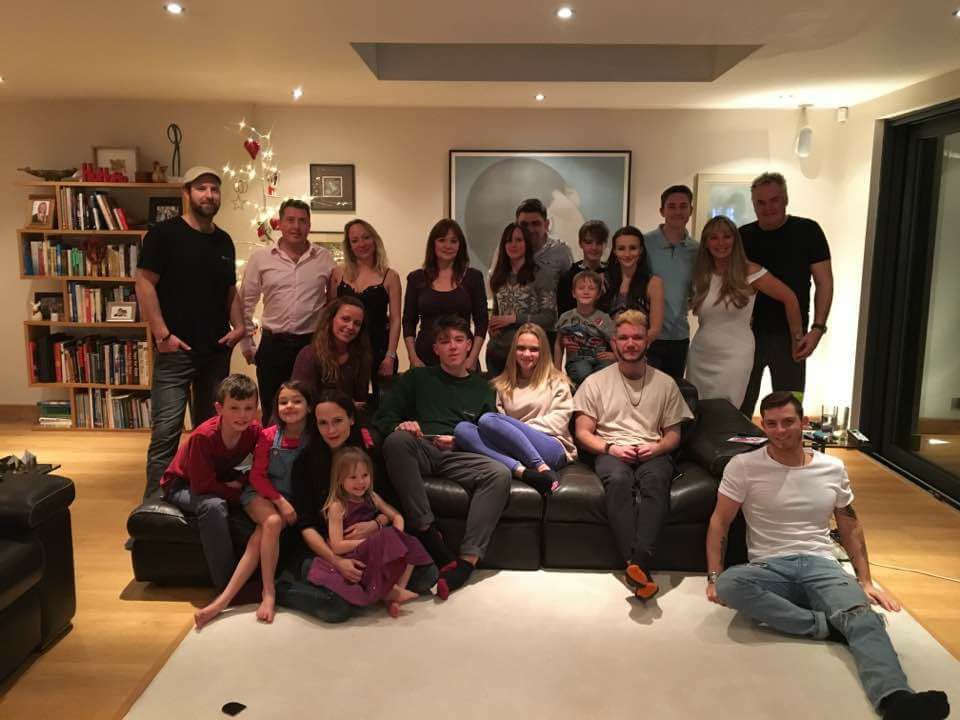 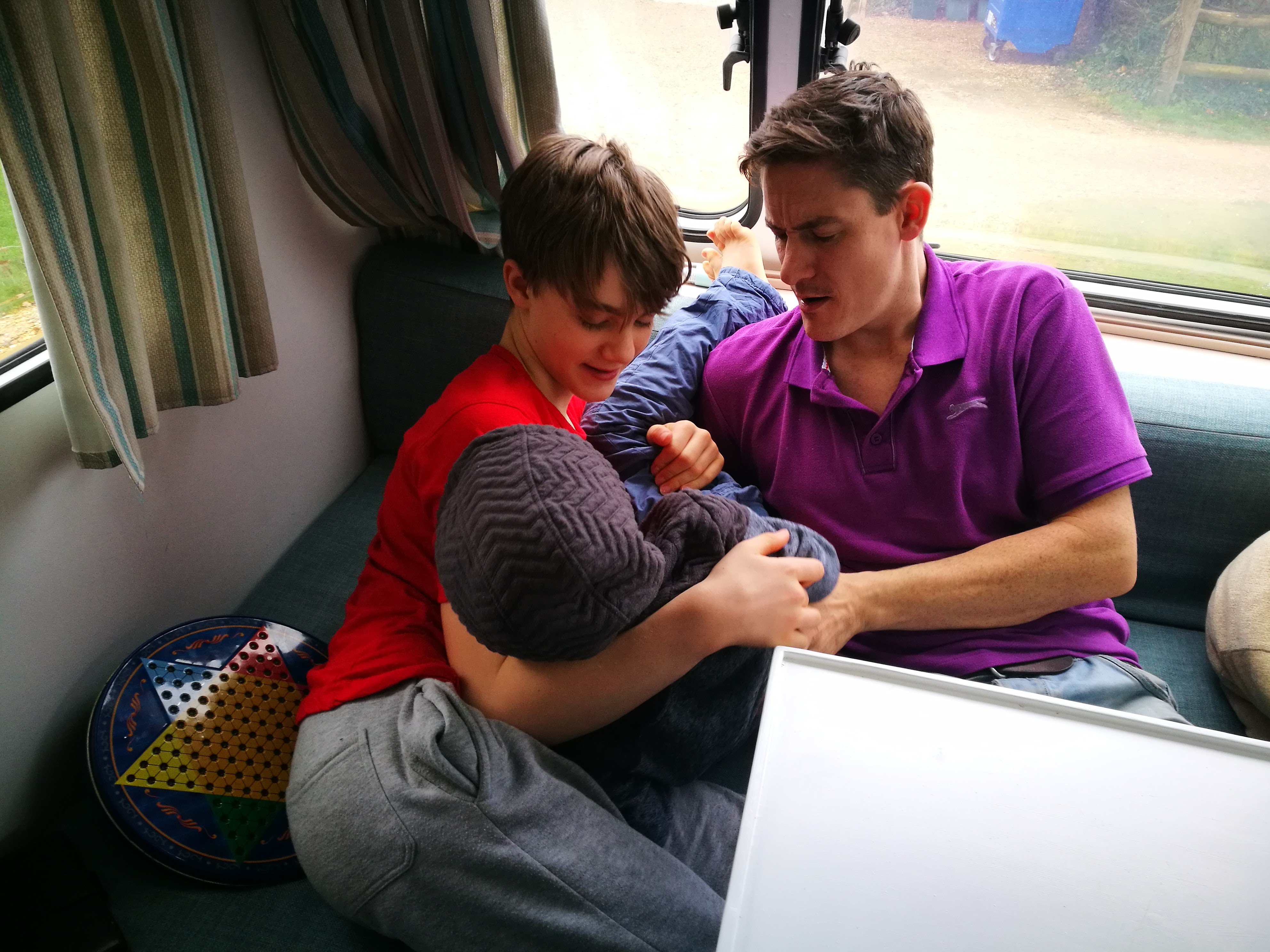 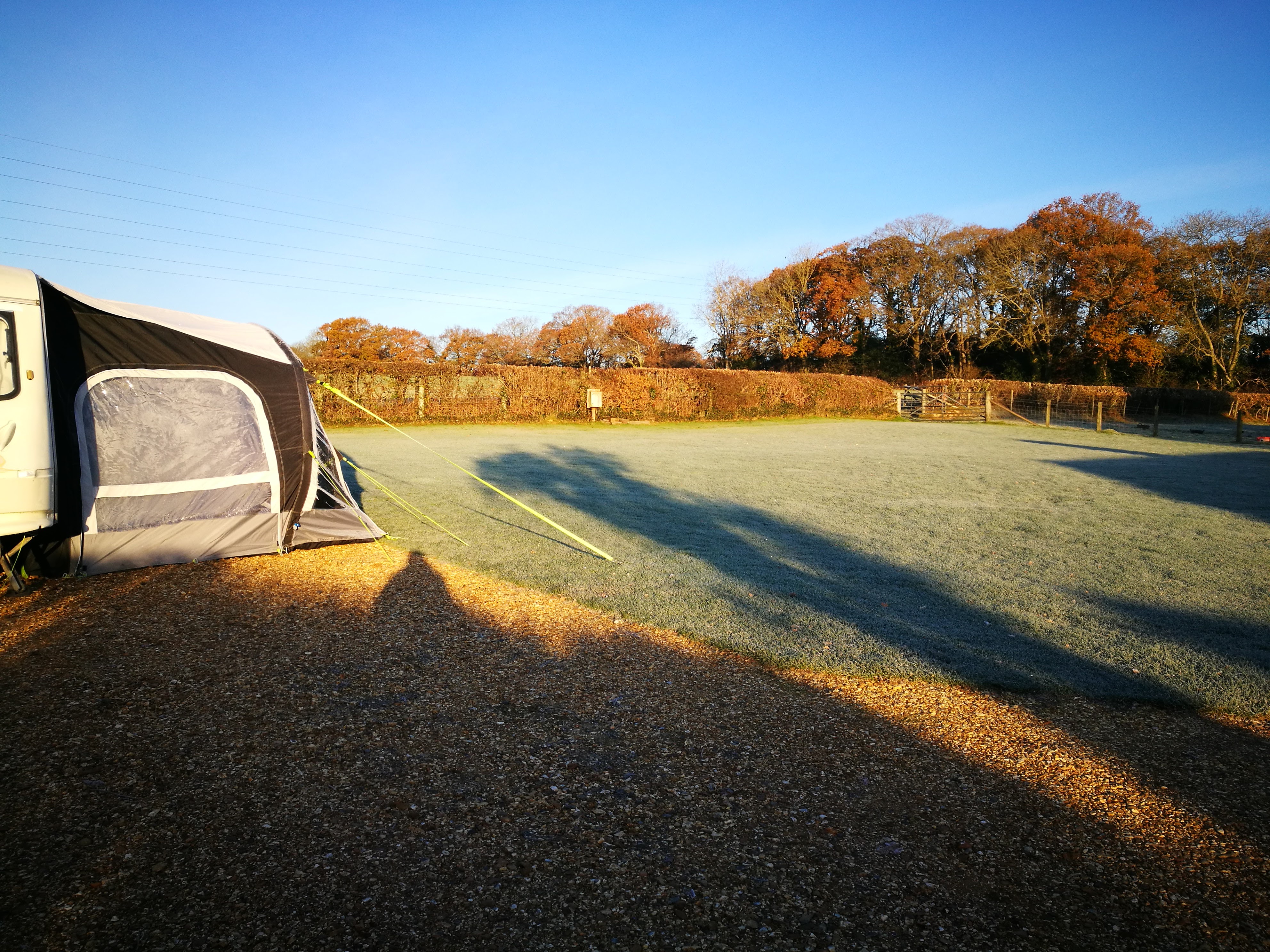 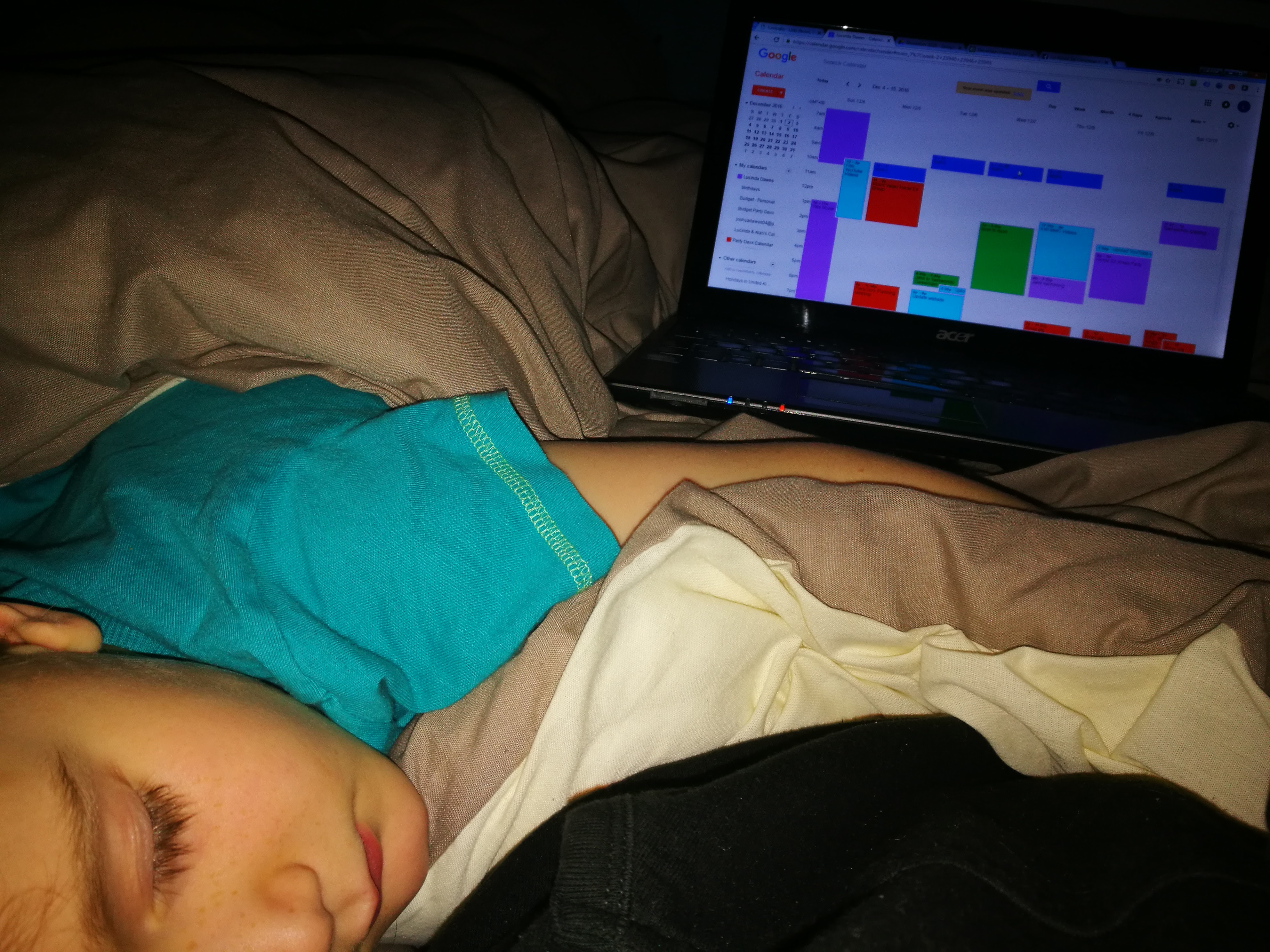 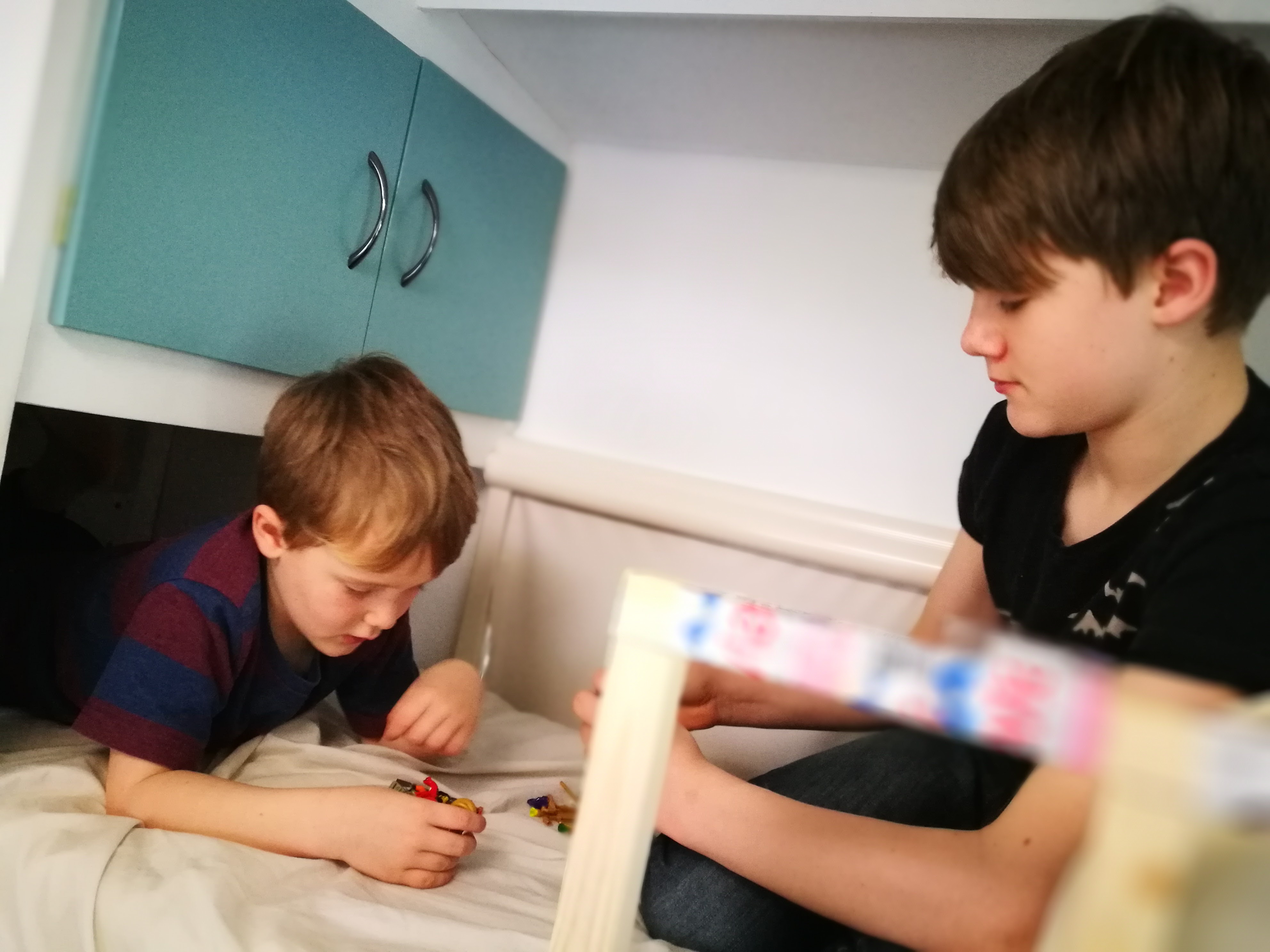 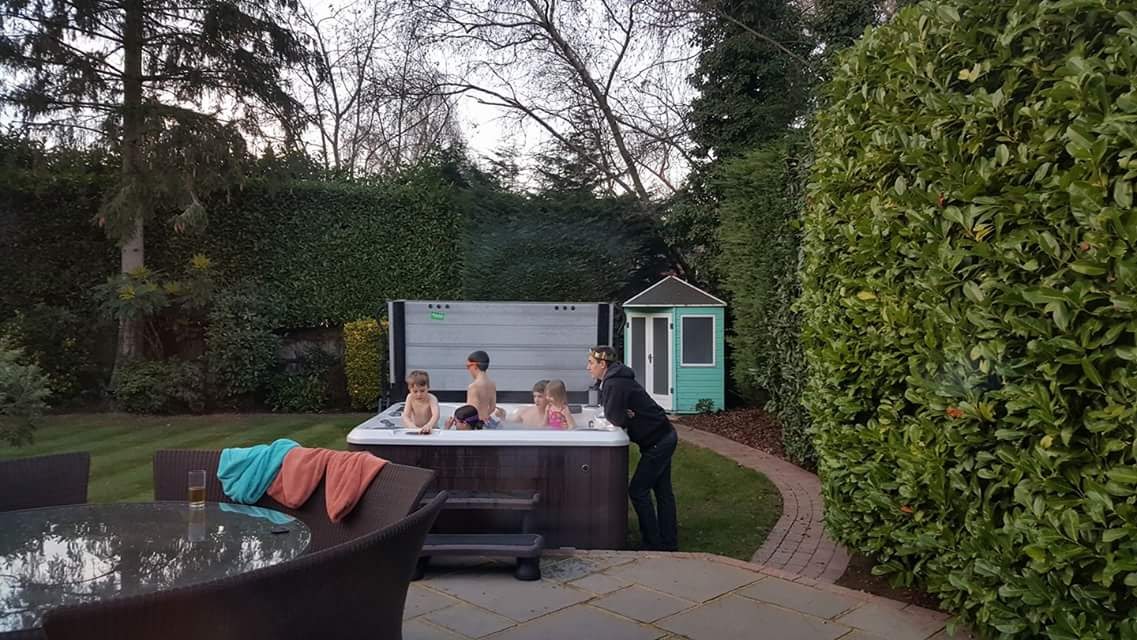 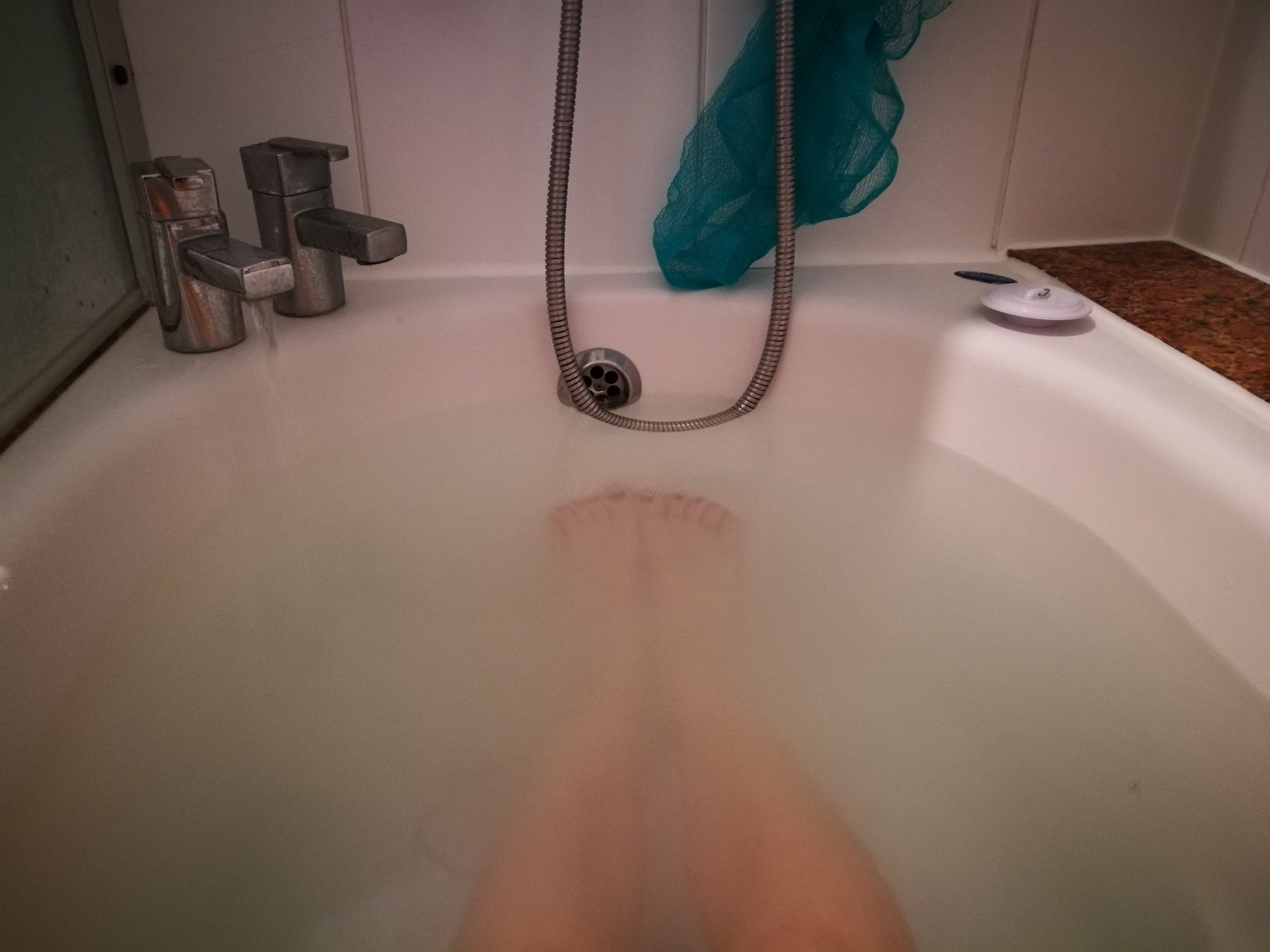 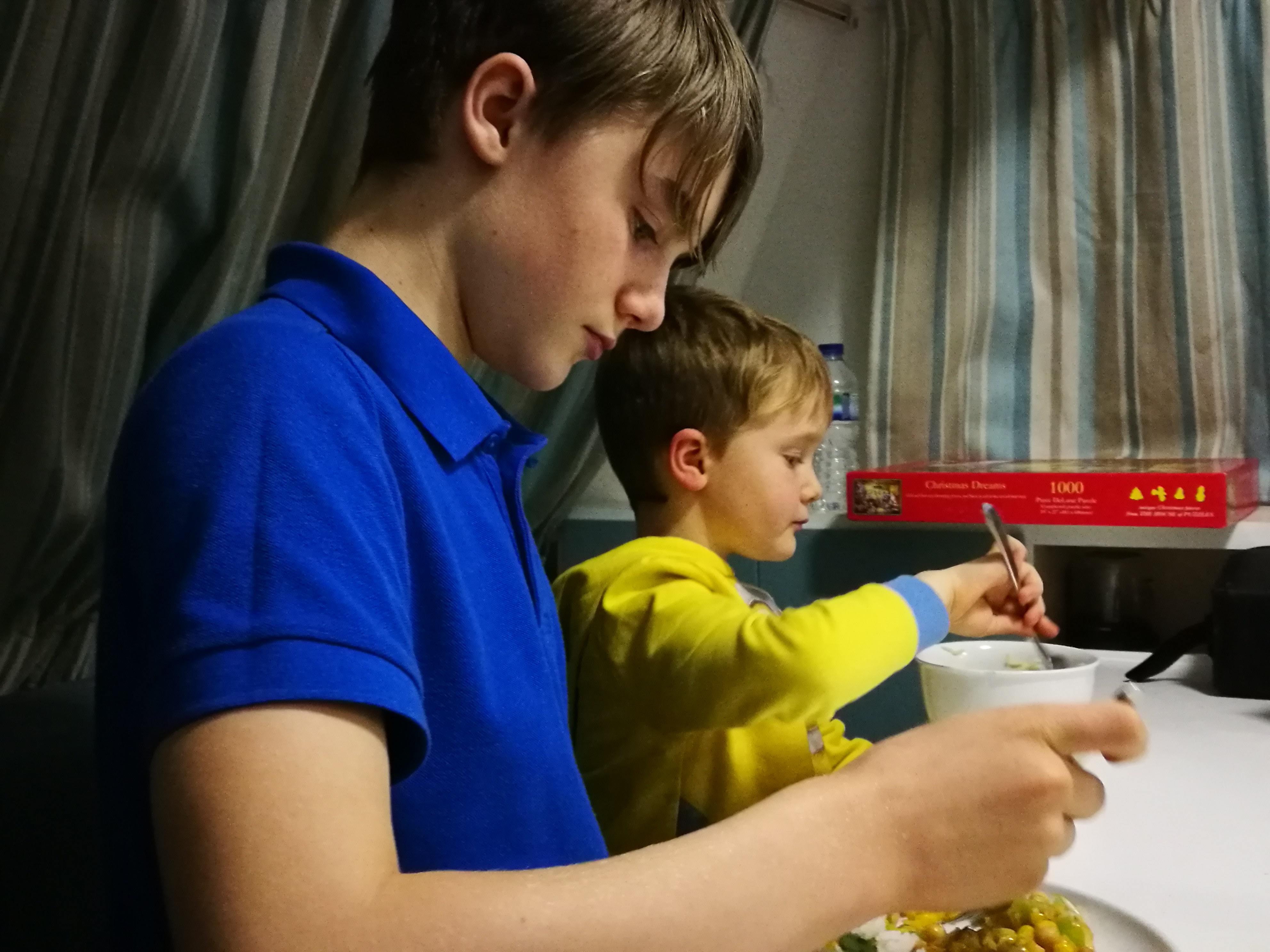 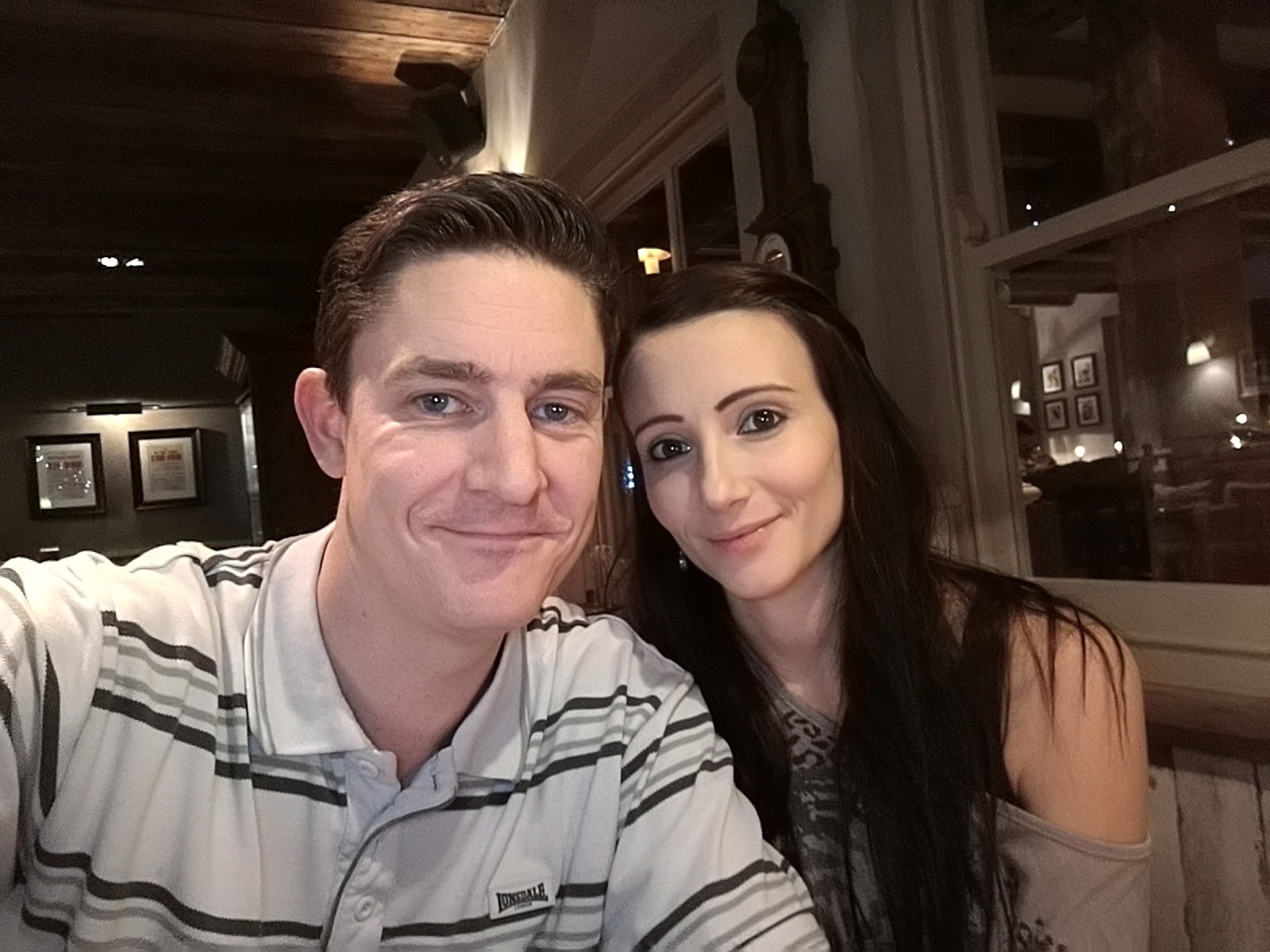 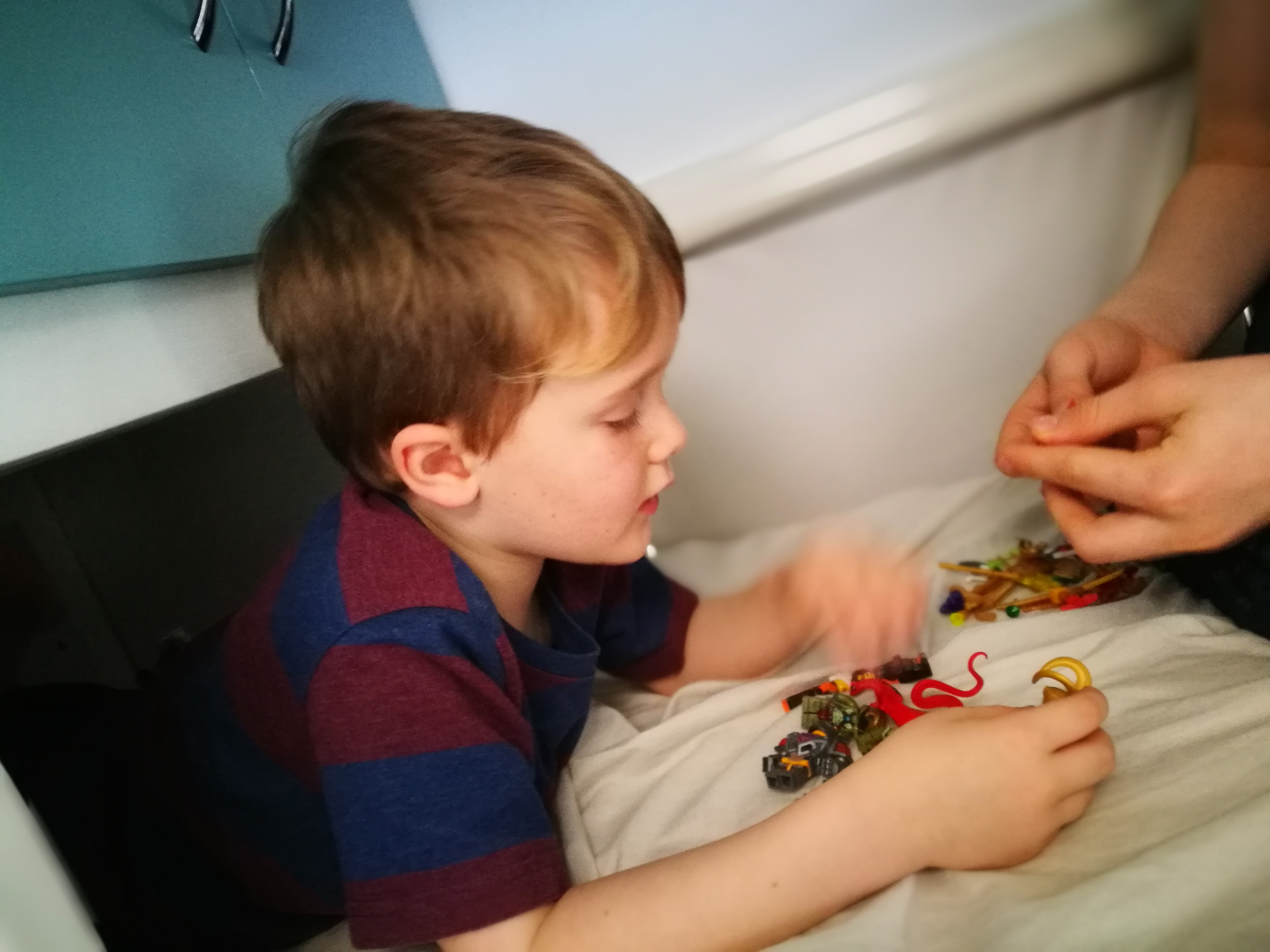 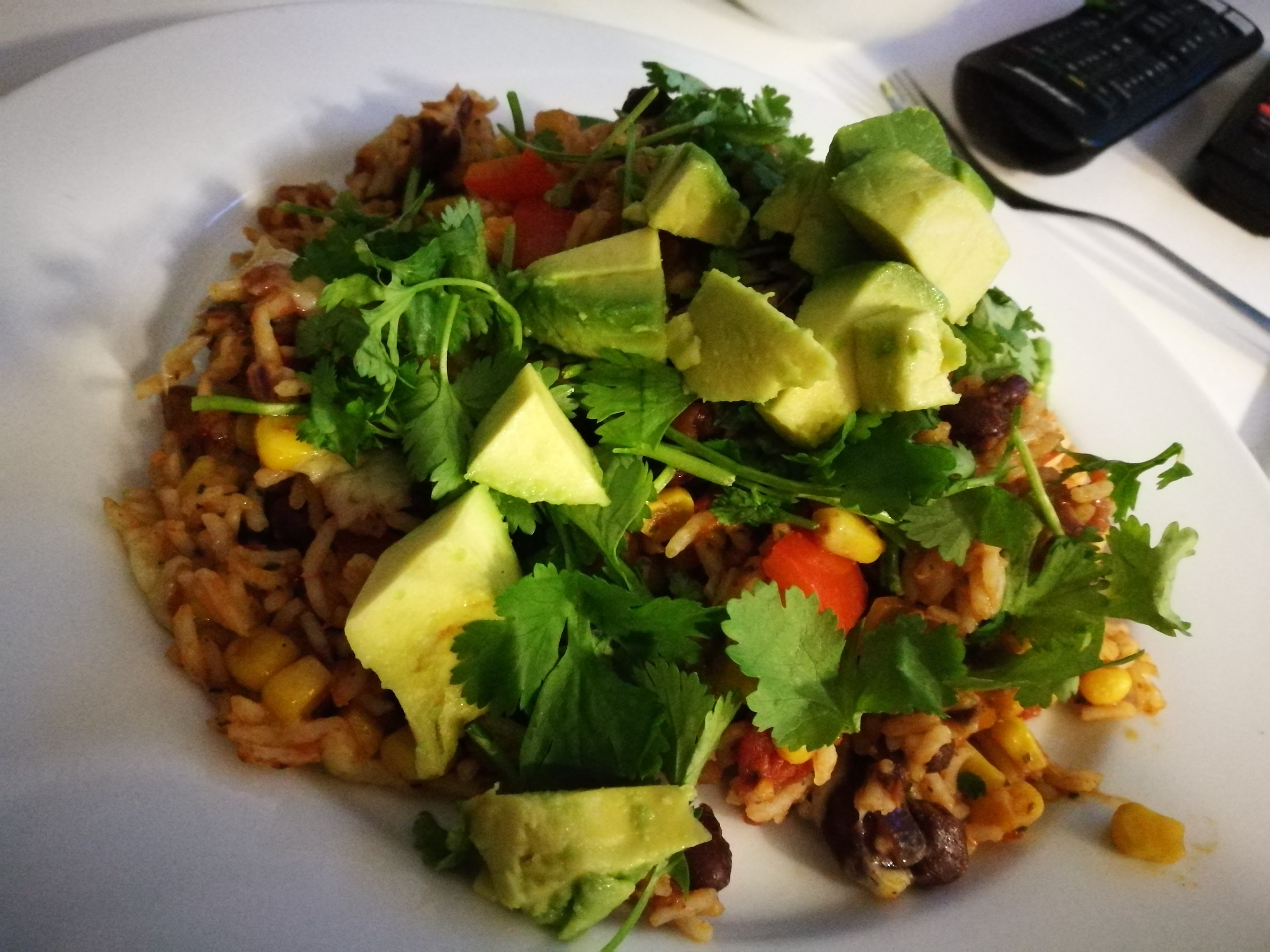