14 Mistakes I Made Moving Out Of Our House 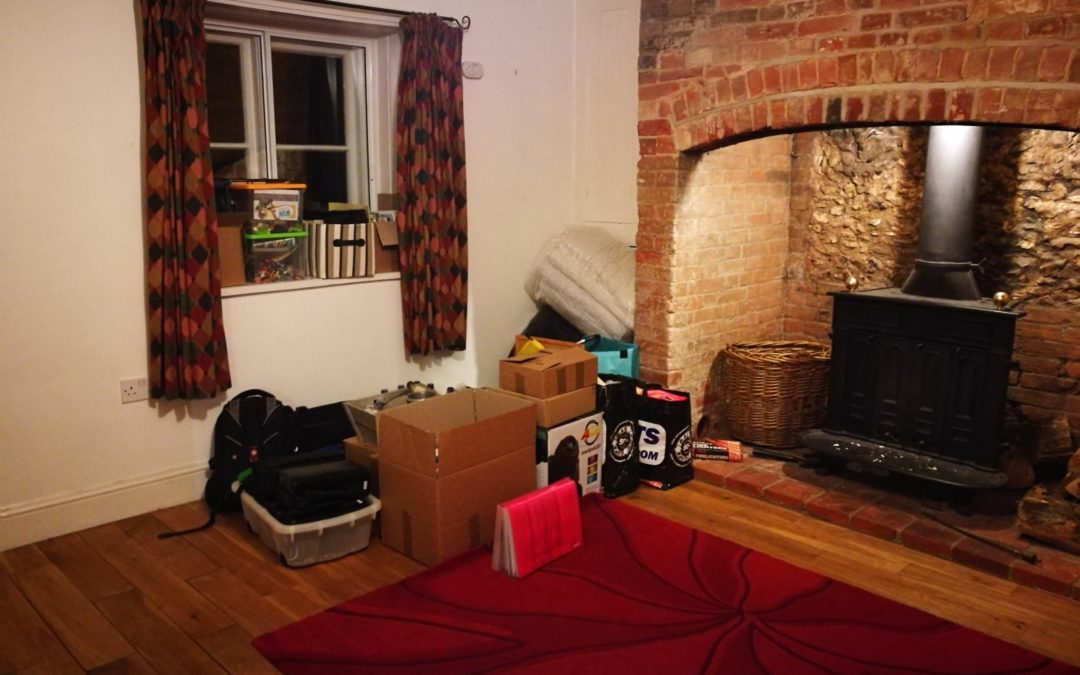 So we’re out of the house and have moved into Bessie. It was fucking insanely hard. Possibly the toughest few weeks we’ve had as a family. I’m pretty good at planning and it’s not often they go wrong. But this time I made some mistakes…

If you’re planning to do something similar to us then hopefully this blog will help you avoid some of the stress we’ve had this last few weeks.

Seriously. Just hire a skip and chuck all the stuff we’re not selling/donating/keeping into it. Would have saved us A LOT of time in trips to the tip.

2: I’d eat the frog and do the garage first.

We left it until last (mainly because it needed Al to do it and he was busy working on Bessie). As it turned out we had to do it on the last day of our tenancy. It was nightmare. It took way longer than we thought it would and made Al swear lots and me cry.

3: I’d be WAY more ruthless in the pre-move clear out.

I thought I had been pretty ruthless and I think Al thought a little too ruthless! (Don’t ask about the pint glasses…) but when it came down to it and we were ferrying things to the storage unit and cramming them into boxes I found myself looking at things thinking “I really don’t even need this!”. Had I cleared out more before the move then it would have been a quicker and less stressful move all together.

Or better yet, hire a removal company. We didn’t use one this time as we needed things to go to lots of different locations but in hindsight we should have found a company that was willing to do it and made it happen! Failing that, having a big van for 2 days instead of 1 would have made a huge difference too. We ended up doing loads of small trips in our car and small van which turned  out to be about an hour round trip each time. That soon adds up!

I made the mistake of thinking that the boys would be ok at home while we were loading up the van/still packing. I figured they’d jump at the chance of a day in front of the telly (screen time is always limited in our house) but in reality they were still bored and whiney and arguing and hungry and kept putting their feet on each other/looking at each other…

Just in case things over run and they end up sleeping at granny’s/aunt’s etc. I didn’t. They had to sleep in their pants and not brush their teeth. #mumfail.

I’d also pack an additional days clothes for me and Al… just in case things run over… which they did. Twice.

I’d ask my big strong man friends to come help us lift stuff and some other friends/family to feed us regularly and keep the kids entertained. But I didn’t. For some reason I thought this move would be easier than the others. You know, I have got rid of loads of stuff, we’ll get rid of more as we go, it’s going into storage etc. DON’T make this mistake. In actual fact it is definitely the hardest move we’ve ever done (and I think I am on house move no 28?). So we didn’t arrange for anyone to help us on moving day. No one. Luckily my superstar MIL came to the rescue and helped at the last minute but without her we’d have had to do it all on our own- and we wouldn’t have done it in time.

8: I’d make sure the cleaner was available on the very last day of the tenancy.

My cleaner is a star but unfortunately due to her hubby having an op she wasn’t available on the last day of our tenancy so she came the day before. The problem with this was that we still had stuff in some rooms and we were still in and out of the house with muddy shoes etc. This meant that although she had cleaned most of the house I still had to clean a few rooms and re-clean the floors.

9: I’d give the gardener better instruction and make sure he was available on the last day of the tenancy also.

It appears the instruction “Can you please get my garden ready to give back to the landlady” was not sufficient. Who’d have thought! This mistake cost me (and Cath my MIL) many many hours of back breaking work raking and picking up apples and leaves in the garden. We had 5 apple trees… If you know me you’ll know 1: At 5ft 1 and a small build I am not built for manual labour and 2: I am not a fan of manual labour. 3: I have so far managed to avoid manual labour until now. The lawn had been cut and the hedges trimmed but there was still a lot of work to do to get it in shape and it took up most of the last day. I hated every minute of it. Fucking thousands of apples. THOUSANDS! I still see them when I close my eyes…

I read a book recently called The 10 X Rule… I should have paid more attention to it when it came to my move. It basically says you should allow 10 x the amount of time/effort/energy/cost for  any project you take on. He was spot on here.

11: I’d outsource as much as possible.

Like, everything that can possibly given to someone else to do. The cleaning, the packing, the moving,the garden. Everything.

One that’s less likely to have lots of rain and that doesn’t get dark at 4.30pm.

13: I would buy more boxes the first time.

Ha! Not really, I don’t drink alcohol but If I did I would have drank a lot…

So, in summary it’s been a bitch of a week. I’m tired. I’m stressed and I am NEVER moving again! Ha! Ok, well I’m only moving again with the help of a removal company (or the cast of Magic Mike). 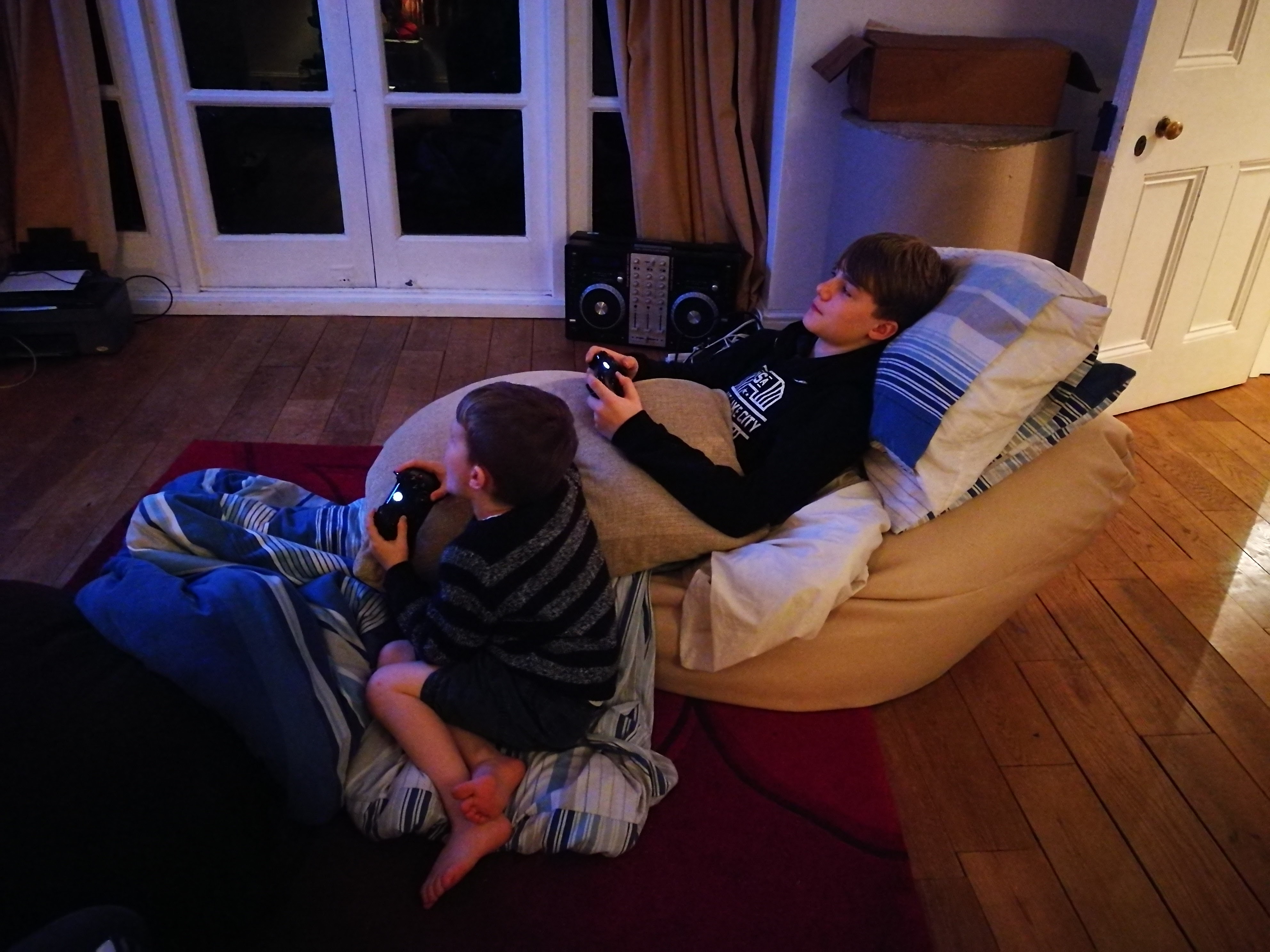 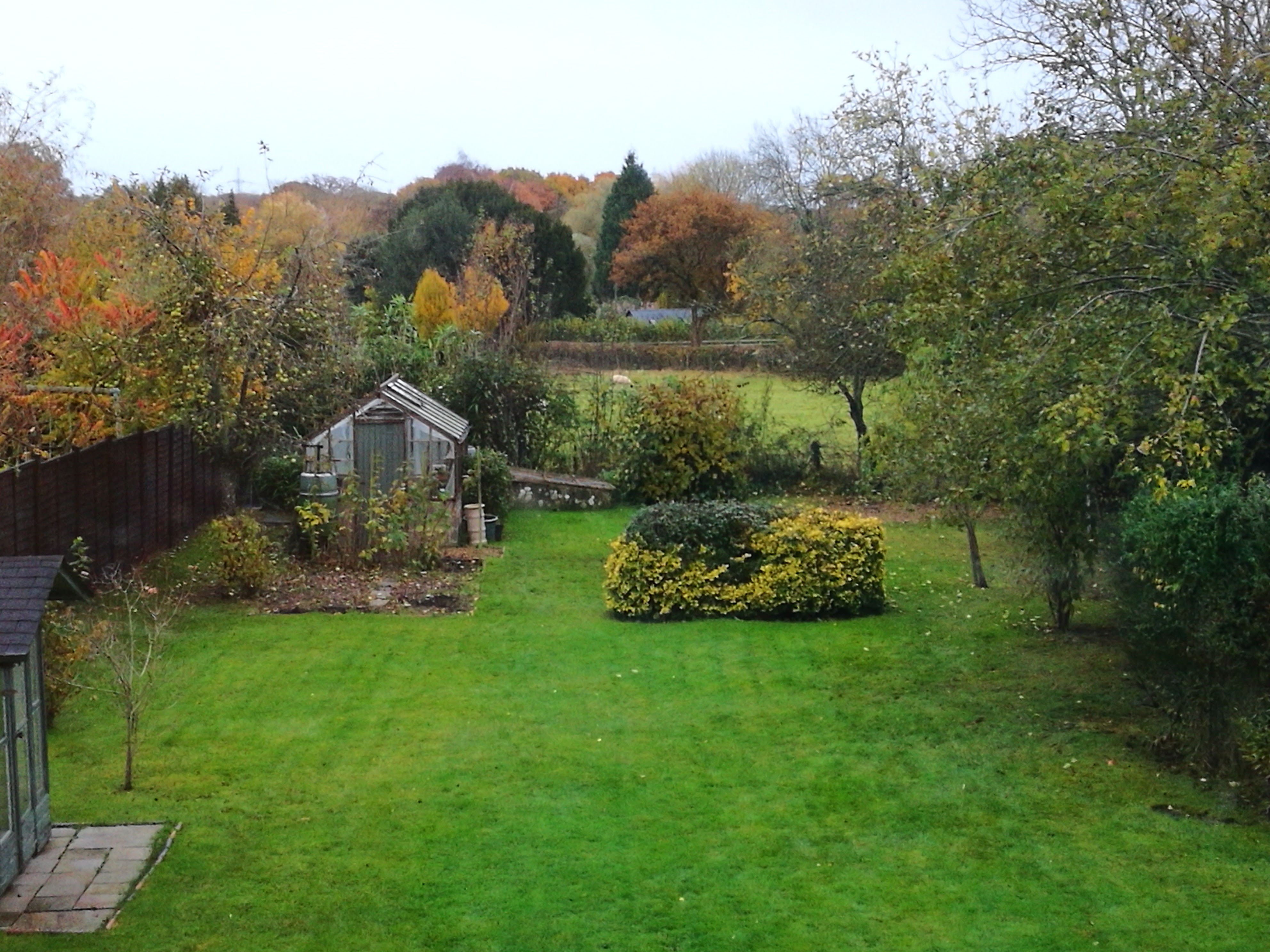