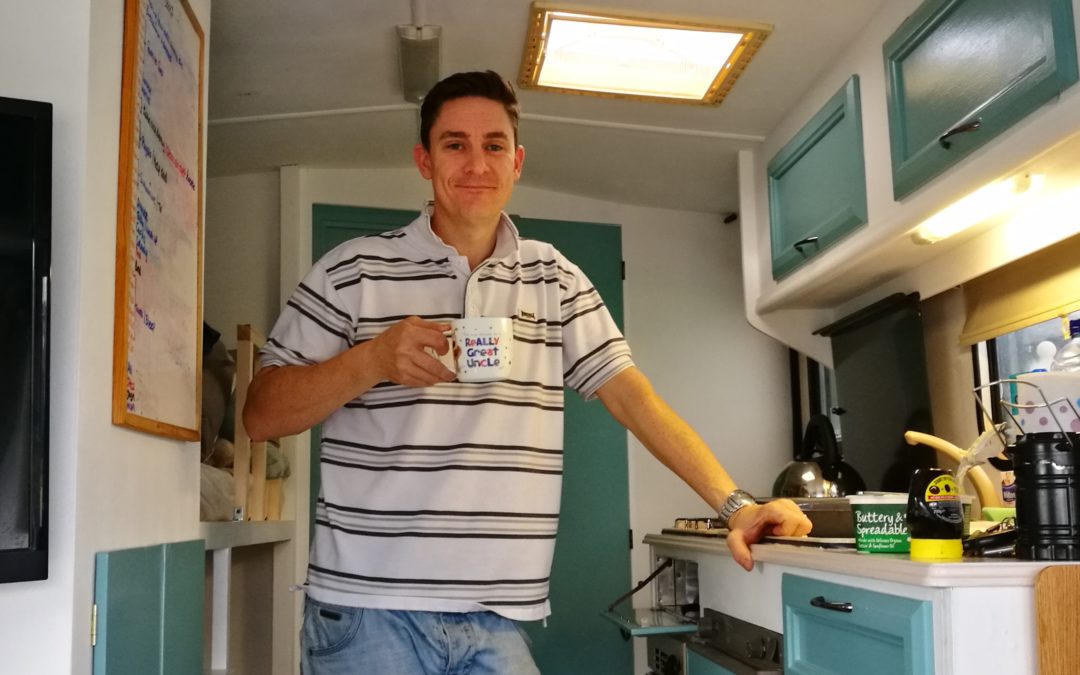 So it’s been 5 days now since we started living in Bessie. We’ve had a few kinks to iron out and a little bit of drama, but for the first time in weeks we had a kind of “normal” day today.

The first night after the storm we settled in for the evening and I started to make dinner. It was the first time we’ve used the oven since moving in. I turned it on and lit the gas… within 30 seconds our carbon monoxide alarm went off! So, we bundled the kids outside, turned the oven off and opened all the windows. Once the air was cleared and the alarm quiet we settled back in for the night… with a not so satisfying meal of cheese sandwiches.

I also hate silent invisible gas that could kill us in our sleep so I was a little on edge for the rest of the night.

I may have cried. Twice.

Thankfully my sister hooked us up with a mean chili the next night at her house and I know a superstar gas engineer who squeezed us in to his busy schedule super quick and sorted us out with a working oven.

There’s still loads to do but we’re no longer working flat out and have started to get into a bit of routine with all the essential tasks. Our hot water pump isn’t working yet so we’ve been using the shower in the block on site. It’s alright but you have to pay for it otherwise it’s cold.

The first time I sent Josh down there I packed him off with his washbag, a towel and a £1 coin for the shower. He came back clean and showered. Most pleased that the shower had worked without putting the money in. It was only a few days later that he made a comment that made us realise that he’d had a freezing cold shower and him realise that it was even supposed to be hot! I guess he’s been toughened up by all the Scouts camps we sent him on…

Today was the first kind of “normal” day that we’ve had in weeks. We did normal stuff like maths, swimming lessons, food shopping and going to my physio appointment.

It’s been the most stressful month of my life and due to physio treatment on an old foot injury I was forbidden from running. FORBIDDEN! Now, I know most of you are thinking that’s a good thing. It’s really not. In case you haven’t noticed my life can be a little intense and the way I manage the stress that comes with it is through exercise. Being banned from running while moving house has been horrendous. It’s made me… lets say a little intense.

Anyway, I went to physio today and I’ve been given the all clear to start running again this weekend. I think Al’s perhaps more excited about it than I am…

So that’s it for today. Nothing major to report, just that we’re slowly settling in and getting used to a mobile life. 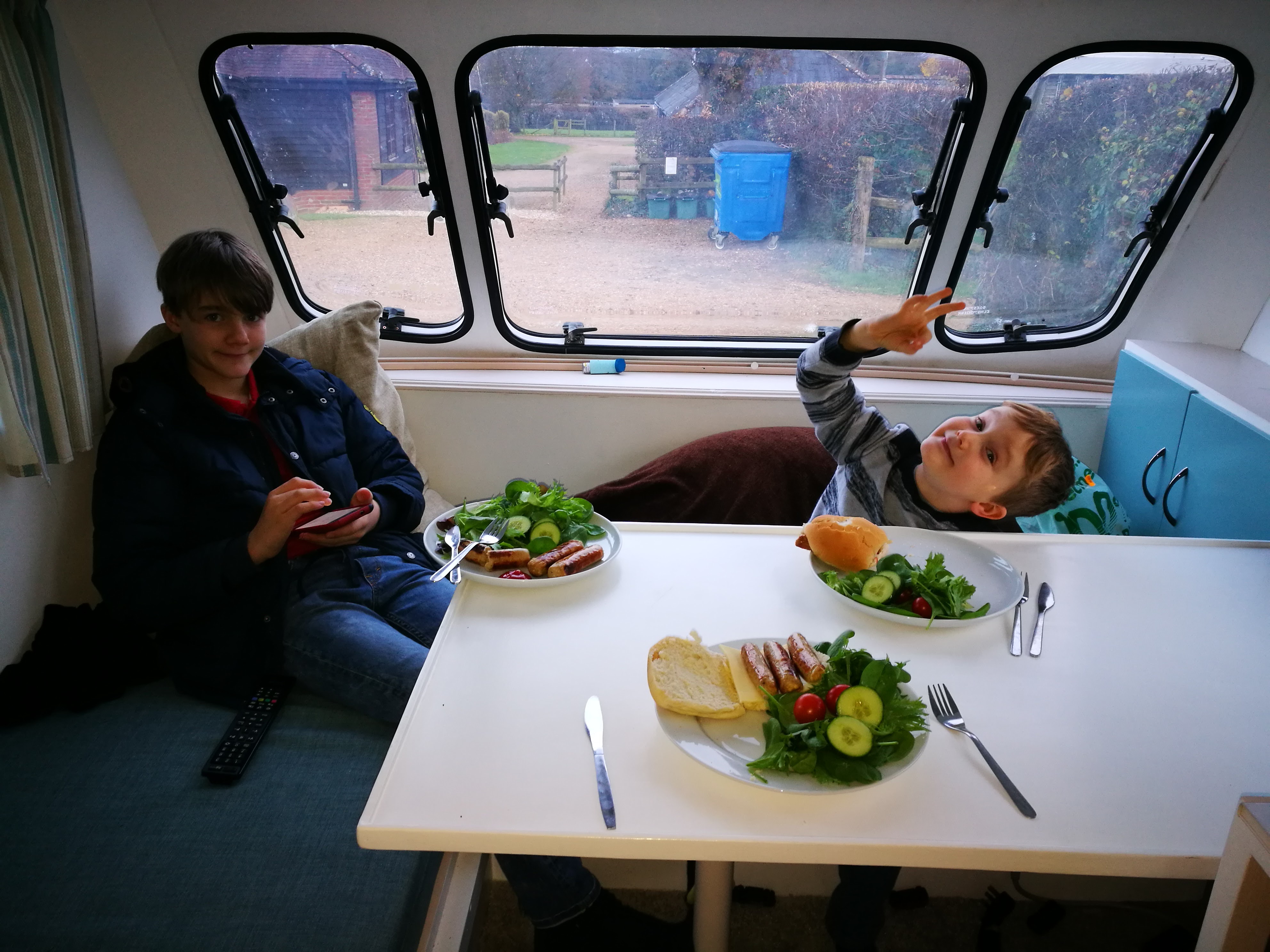 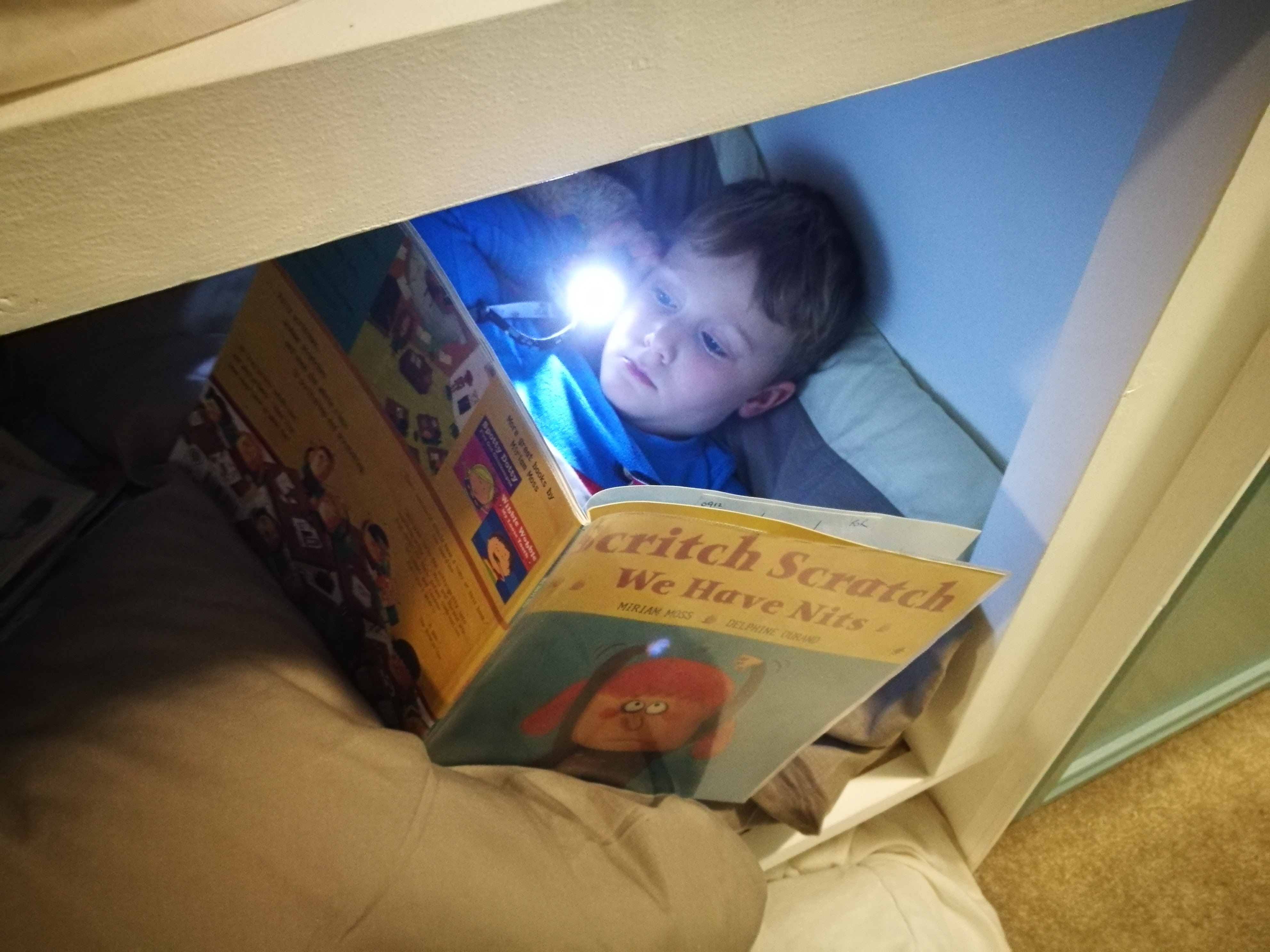 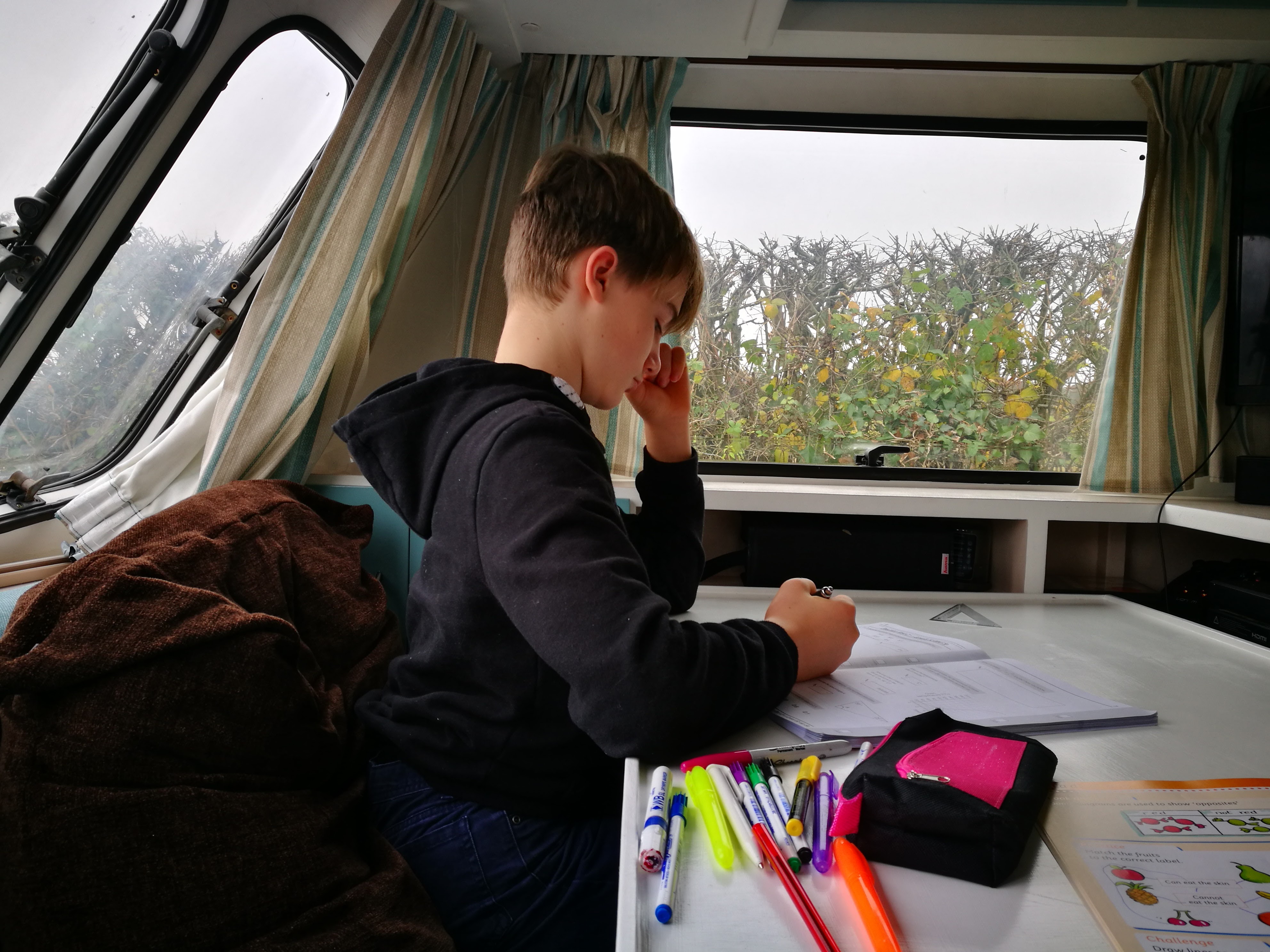 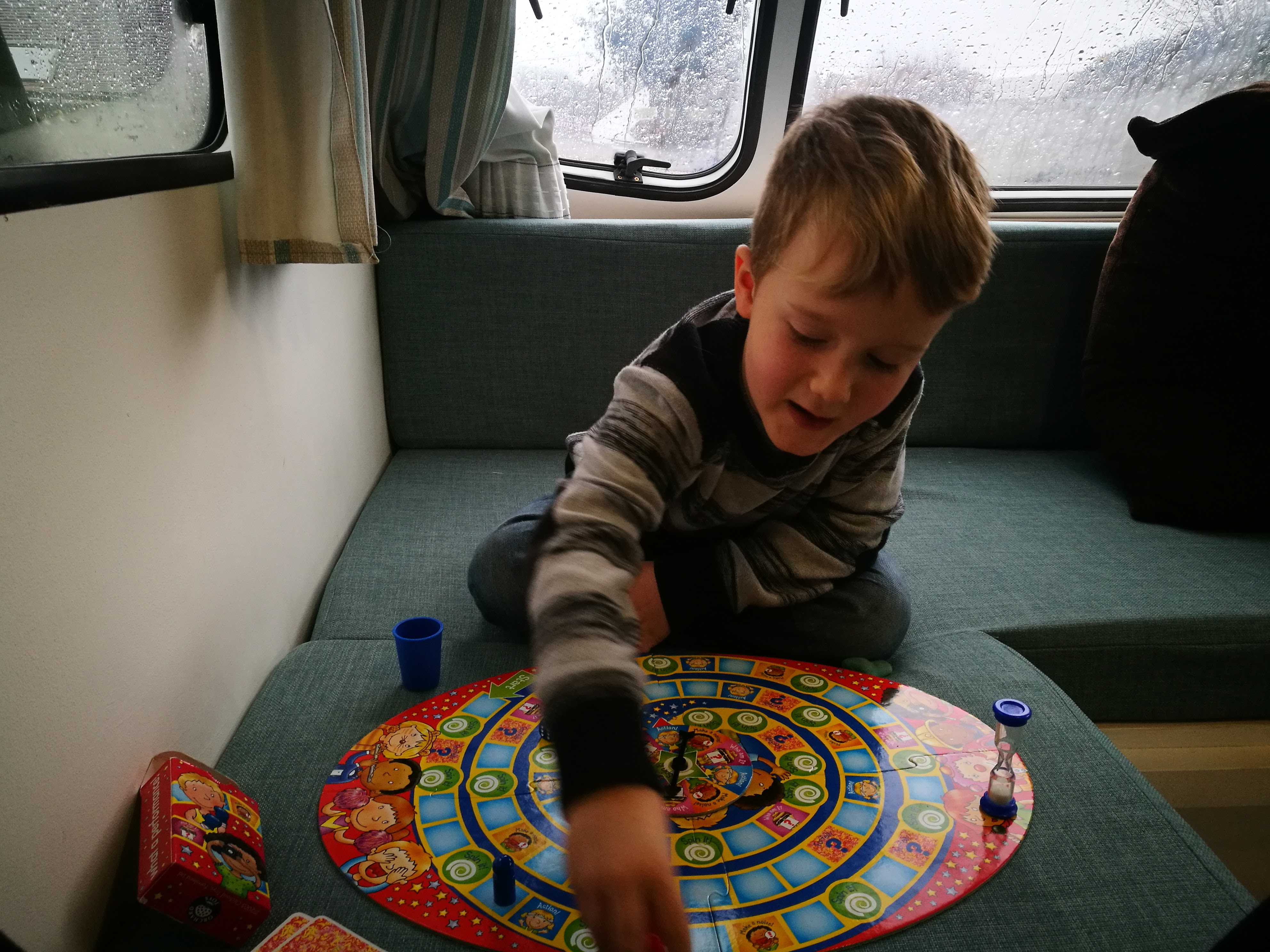 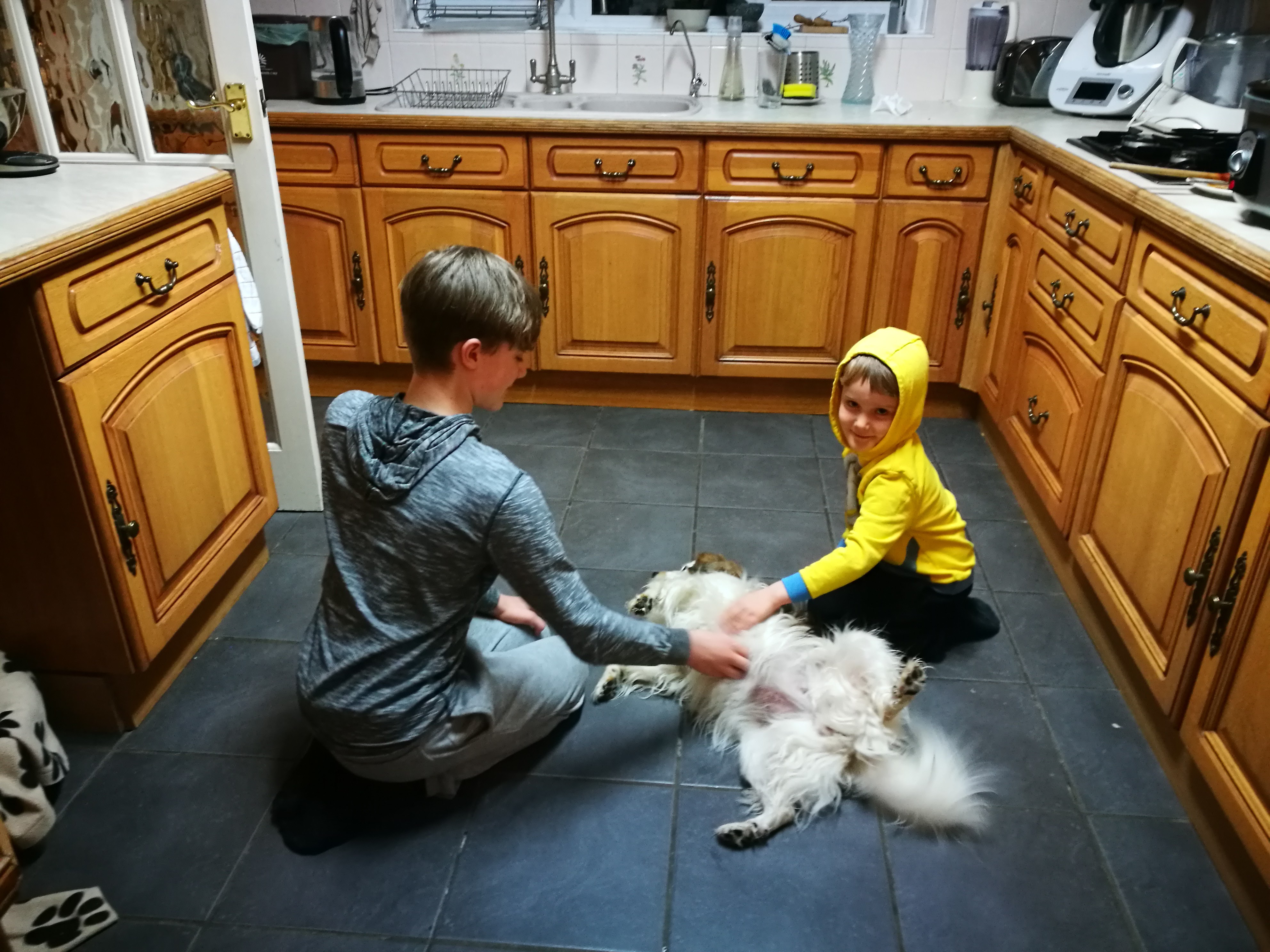 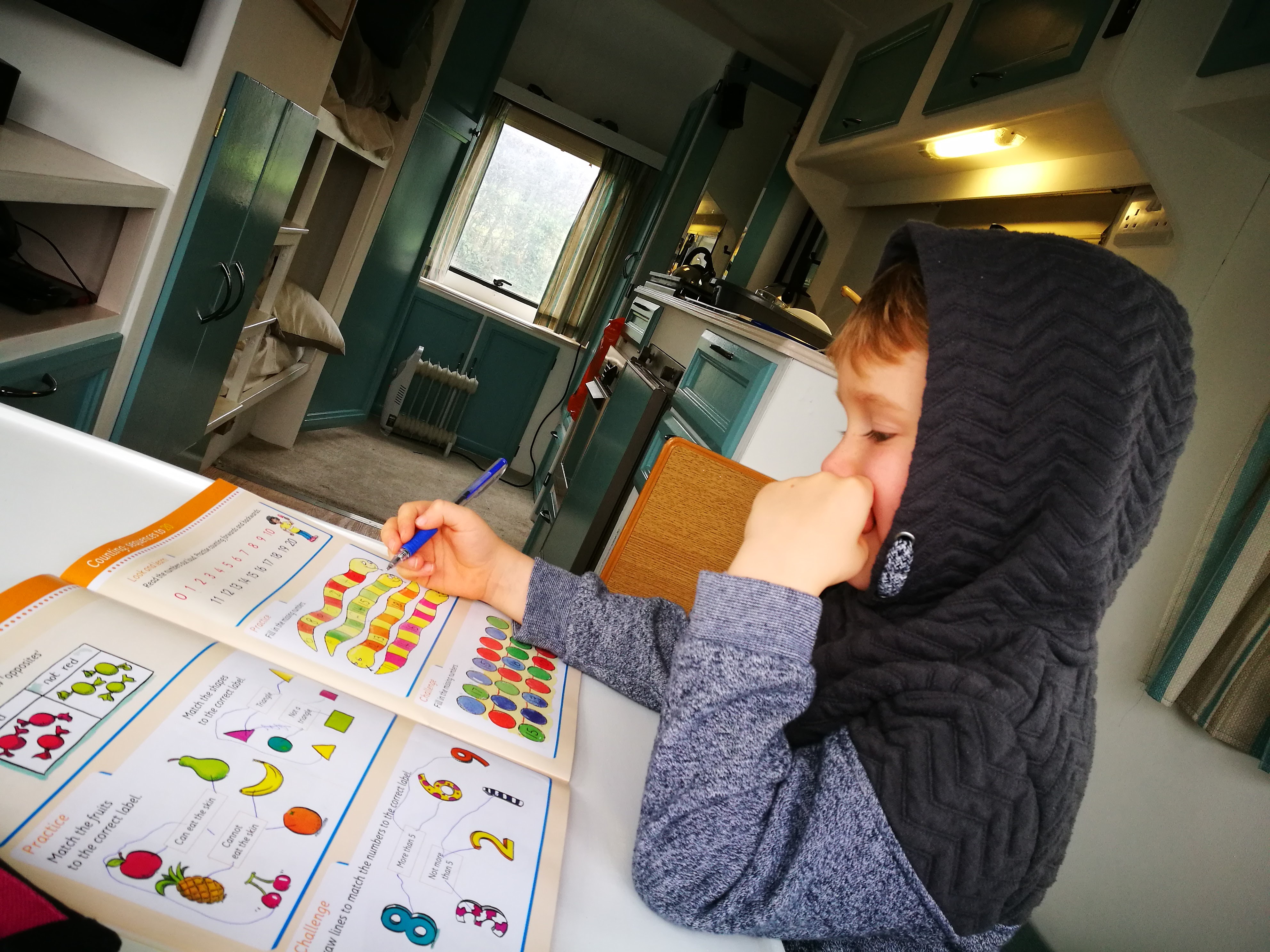